When talking European travel there are always three countries that make it to everyone’s favorite list; and usually with a big preference for one in particular! I found that there’s a group that adores ‘La Douce France’, then there are the ones that think ‘E Viva España’ is paradise on earth. And finally there people like me, who fell deeply in love with ‘La Bella Italia’ ages ago; and will choose it over any other European destination every single time (taking aside my little Dubrovnik infatuation last year)! My friend A. on the other hand loves Spain, so when she invited me to her family’s house in Frigiliana, Andalucia back in 2010, I was enthusiastic to learn more about Spain, (beyond Madrid and Barcelona)! So besides chilling by the beach we also made daytrips to Cordoba and Granada. Vamos?

First let me tell you about my friend’s Spanish ‘hometown’ Frigiliana, about seven kilometers north of Nerja. This charming town got voted the ‘prettiest village in Andalucía’ by the Spanish tourism authority and I can totally understand why. Frigiliana is one of those traditional white villages that are near the coast but also make you feel like you could be somewhere in the mountains. Wandering around the maze of cobbled little streets is a joy! You will come across adorable houses with pastel doors and the most beautiful plants and flowers. Because of the fact that its positioned about three hundred meters above sea level, the views from Frigiliana are spectacular! 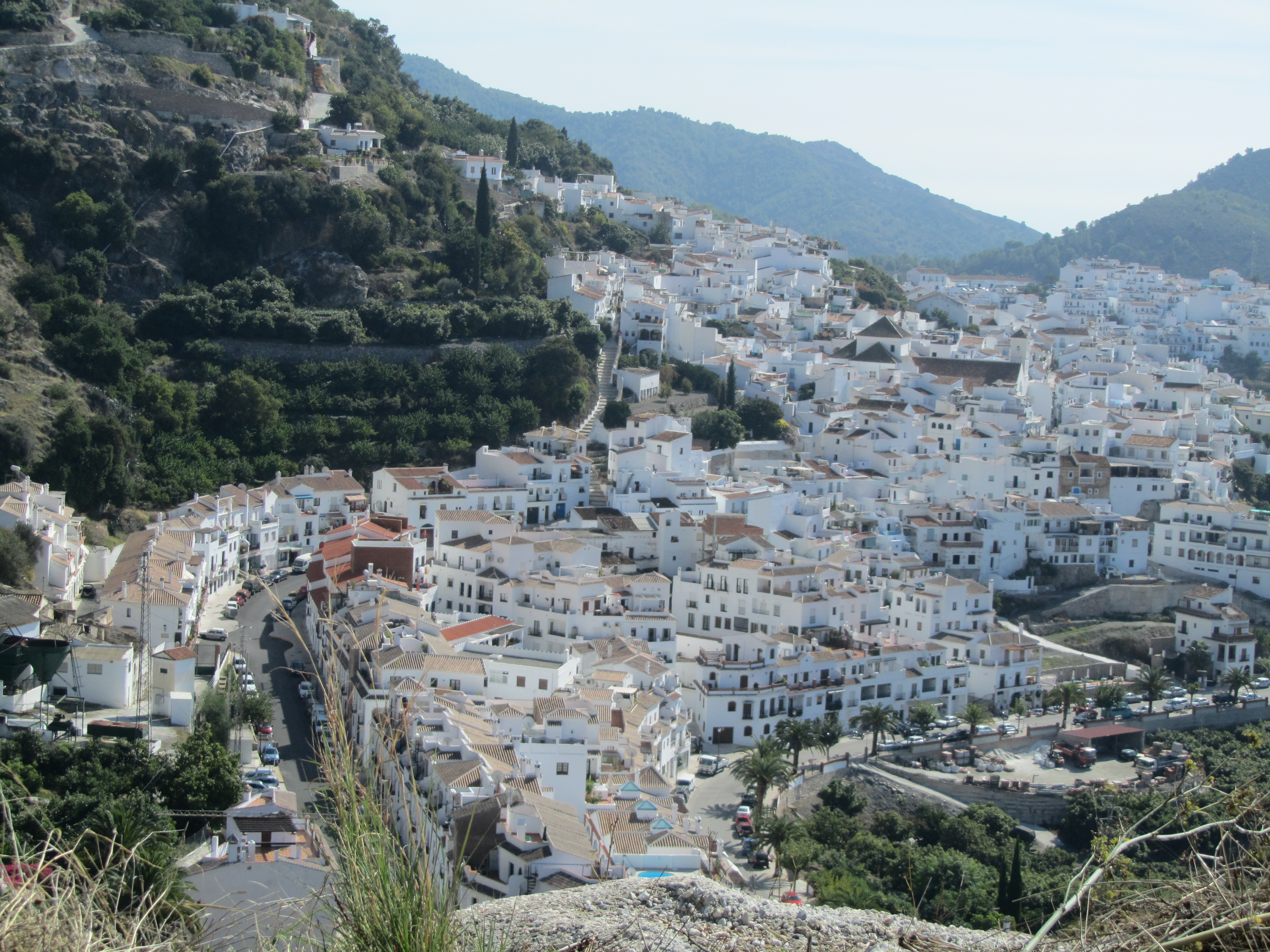 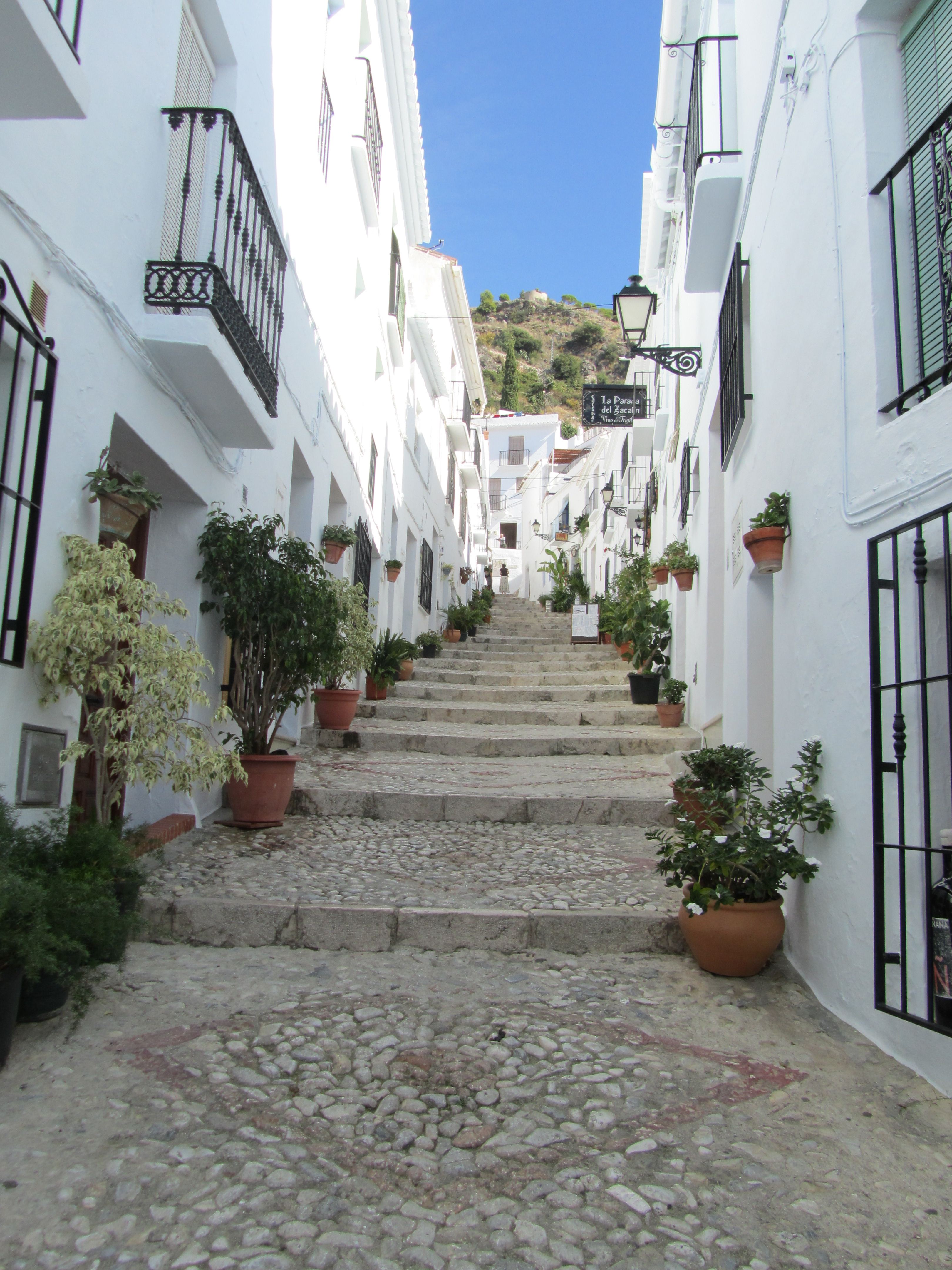 Cordoba was Spain’s capital during Roman and Moorish times. Its old quarter and famous Mezquita (mosque) are one of Spain’s most beautiful remains from the Moorish era and the main reason why people visit the city.

One of the loveliest parts of Cordoba is the Jewish Quarter, La Ludeira. During the Middle Ages, Cordoba was known for its religious tolerance. Back then both the Islamic and Jewish religions coexisted peacefully together. This shows in the fact that the big Synagogue in the Calle de los Judios was built while the city was under Moorish rule. I really loved walking around the little streets and cute patio’s filled with flowers. 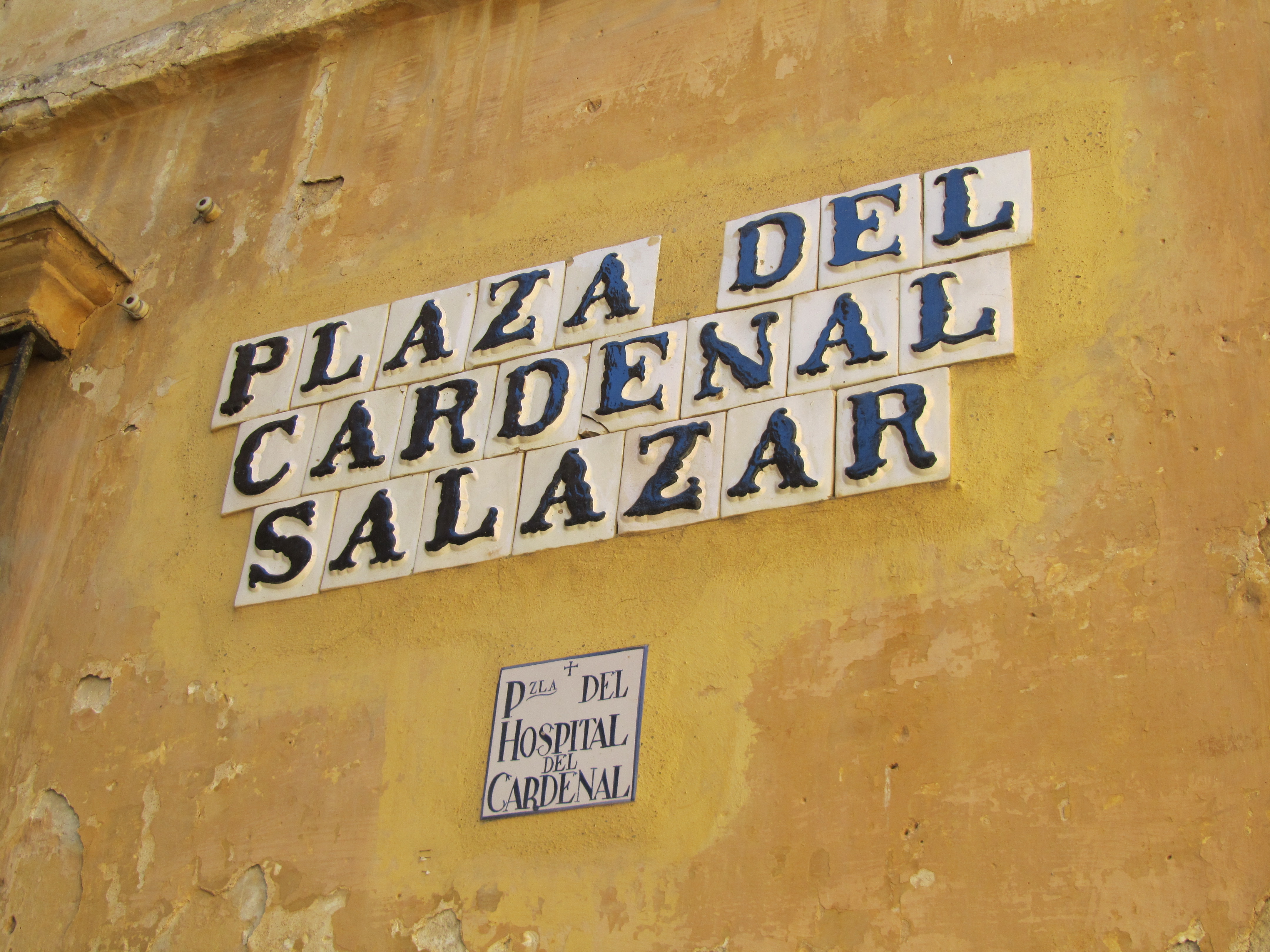 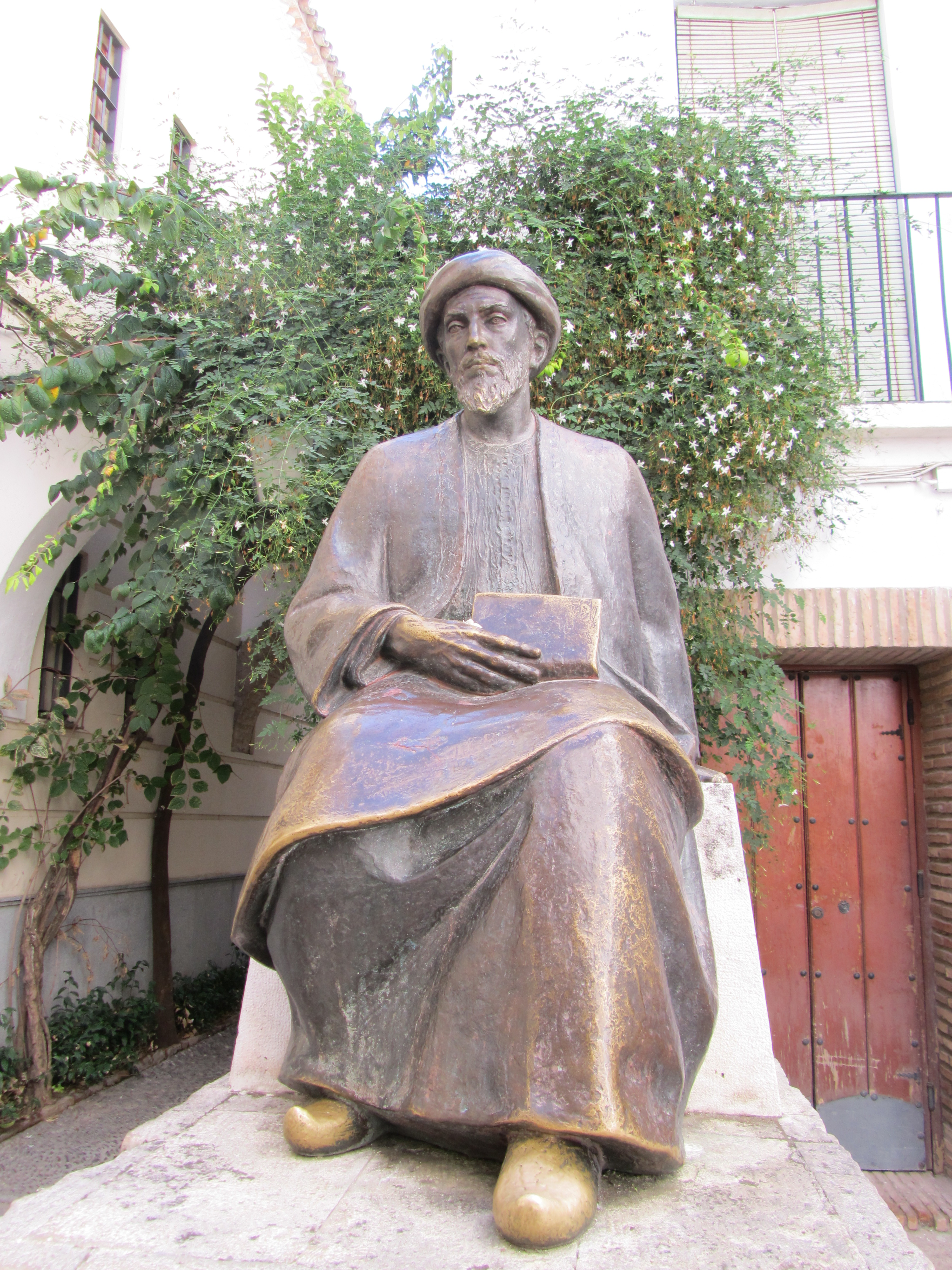 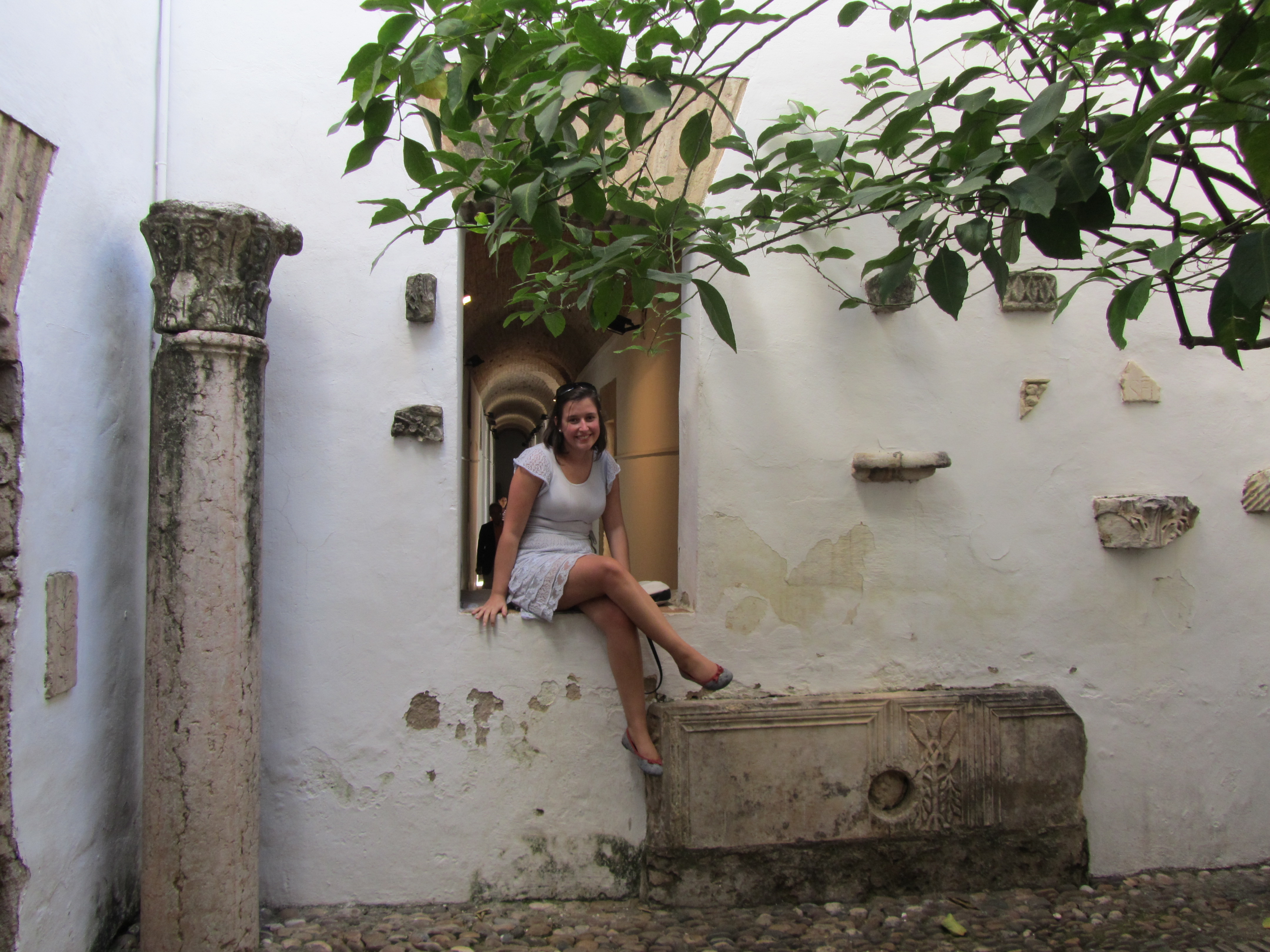 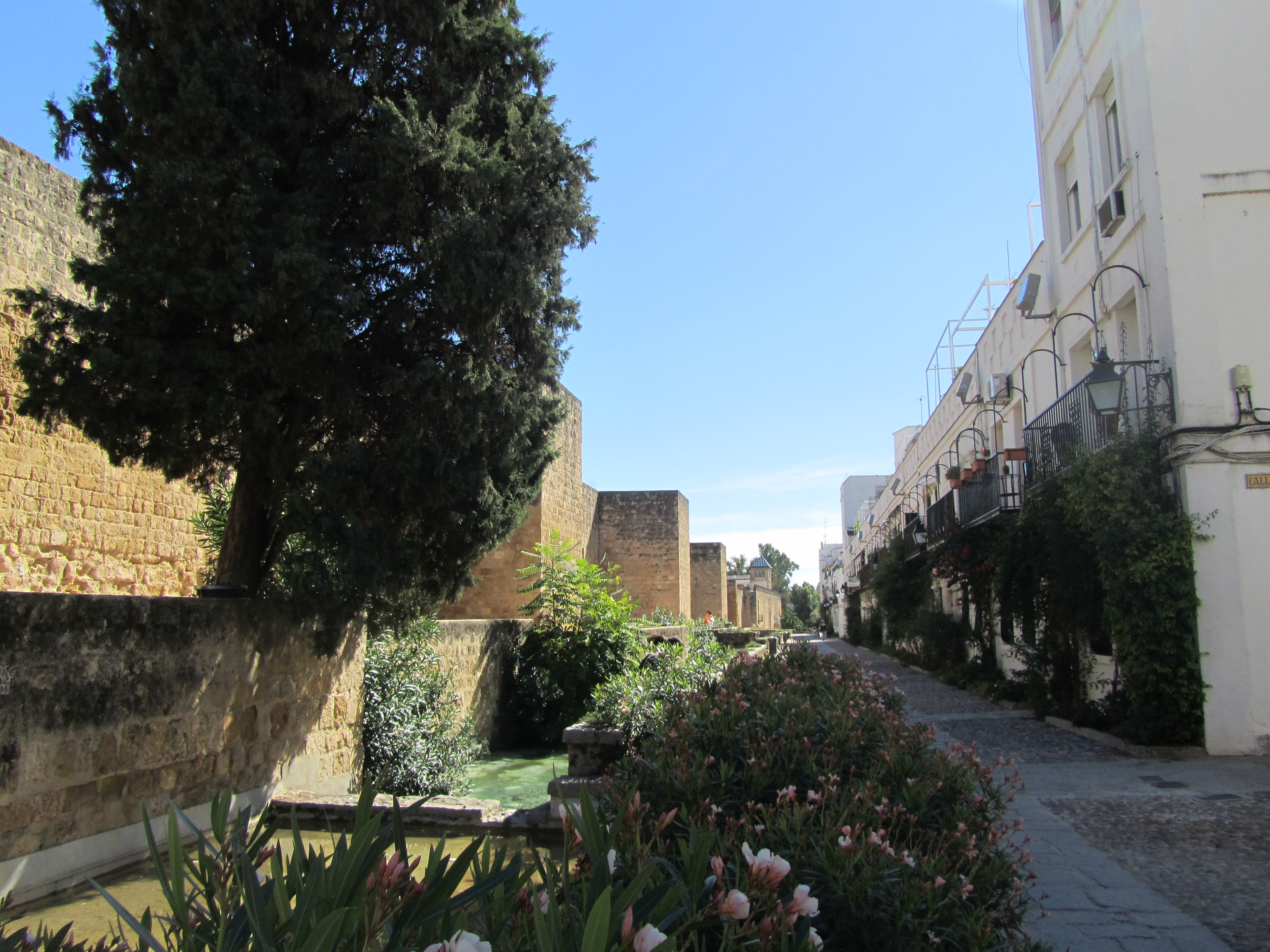 The landmark of the city is the Mezquita, one of the earliest examples of the Spanish Islamic architecture and located upon the beautiful ‘Patio de los Naranjos’. The mosque was built between the 8th and 10th century upon the remains of the Visogoth Basicilica of San Vicente. You will enter the mosque through the Puerta de las Palmas where 800 white-red-striped columns immediately welcome you! But it is the mihrab (prayer niche), built by Al Hakam II, that is the most beautiful part of the Mosque. In the middle of the mosque you will stumble upon a Catholic cathedral, built after the Reconquista to show the restoration of power by the Catholic Church. Parts of the mosque got destroyed in the process, while other like the minaret for example got turned into a Bell Tower.

A visit to the Mezquita takes about two hours. Make sure to buy the tickets online if you want to skip the ques. 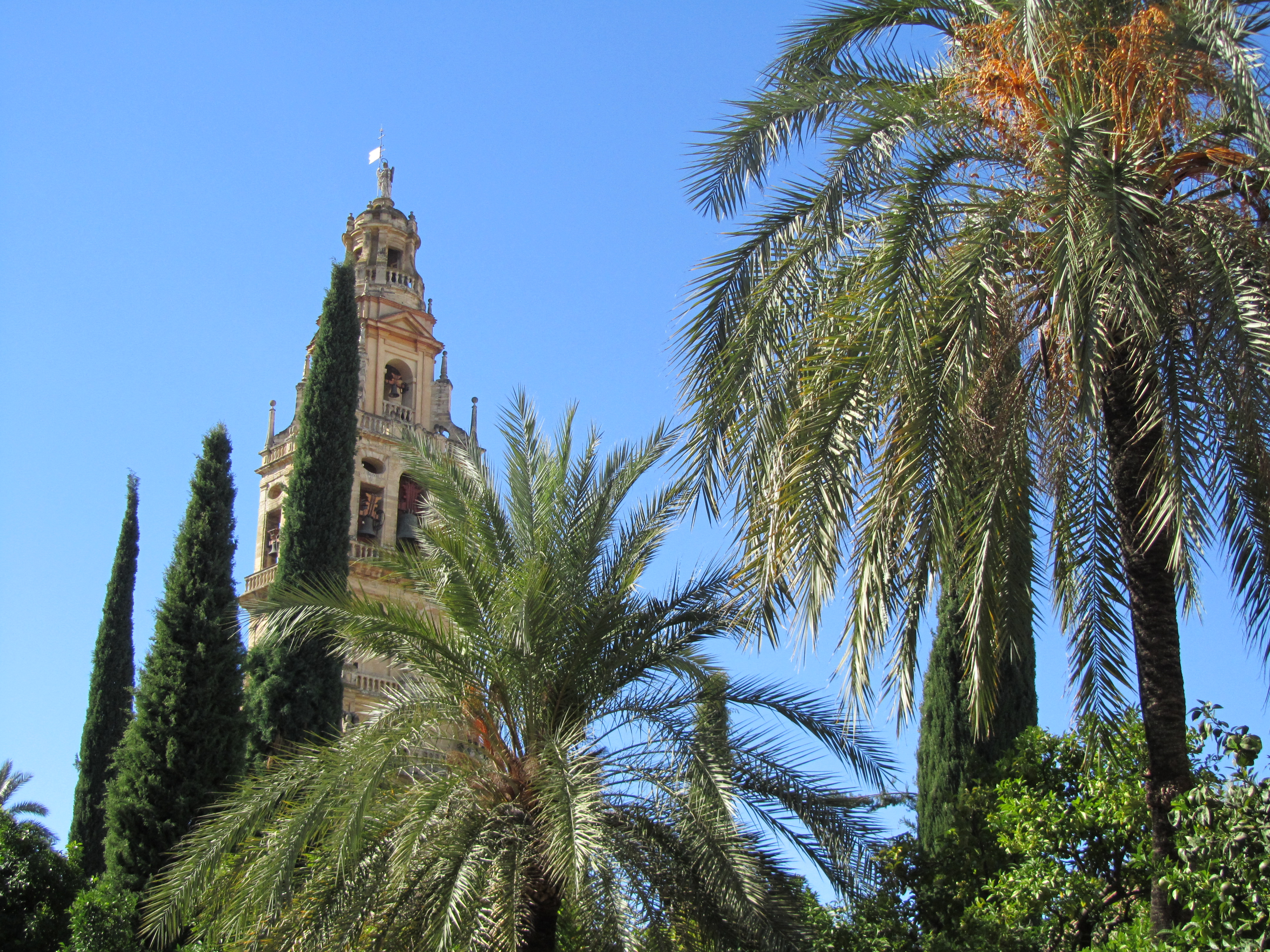 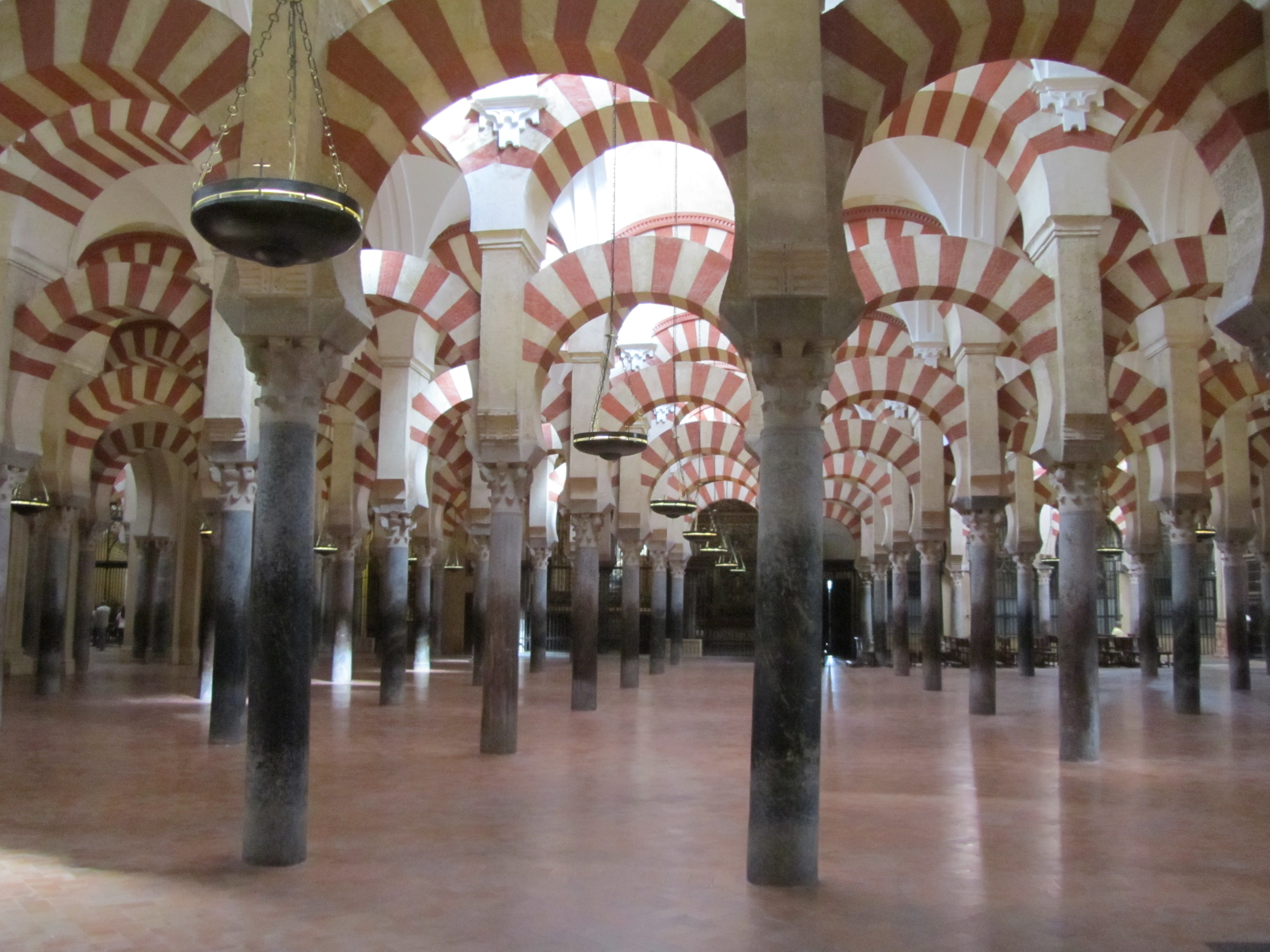 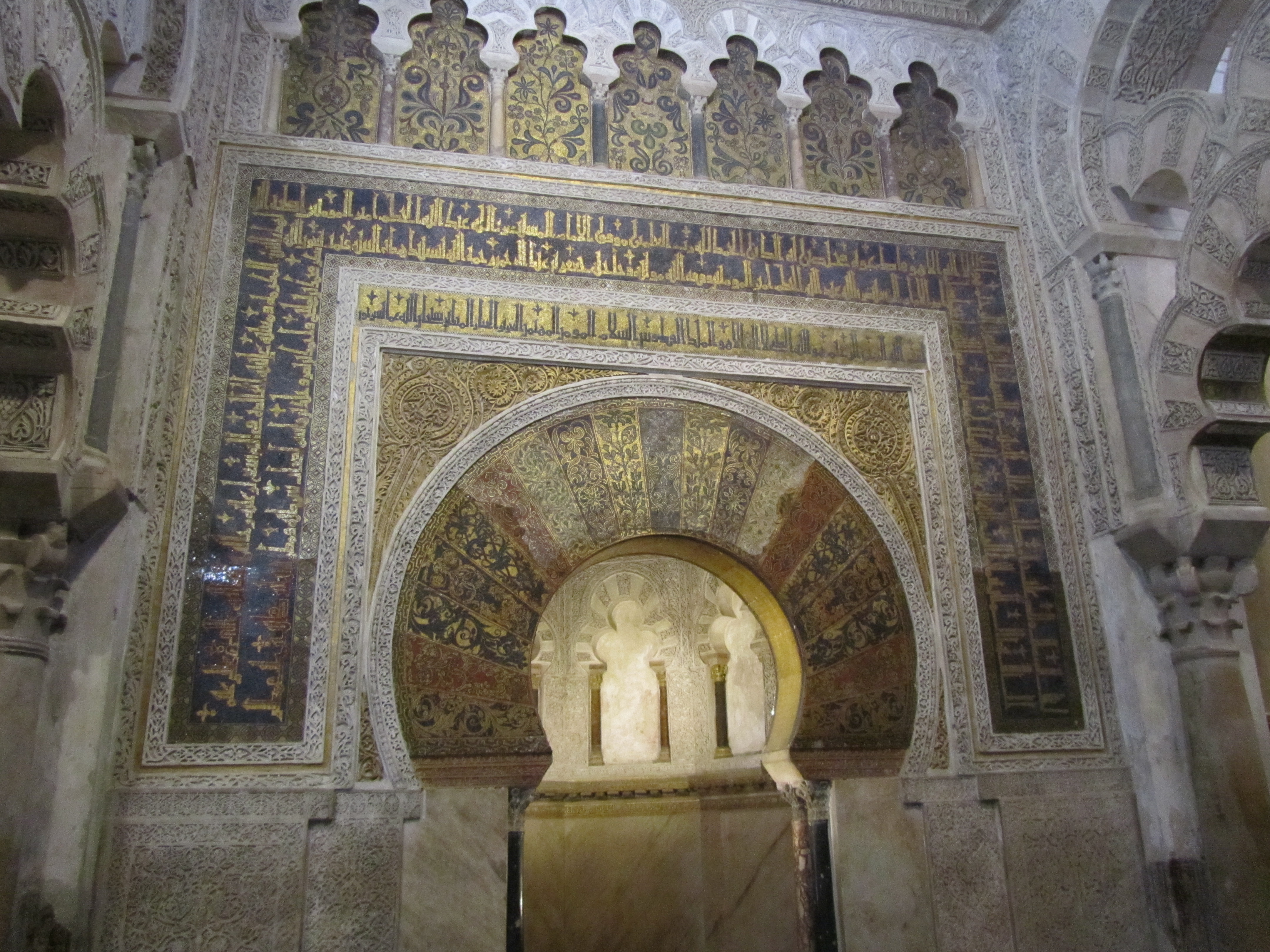 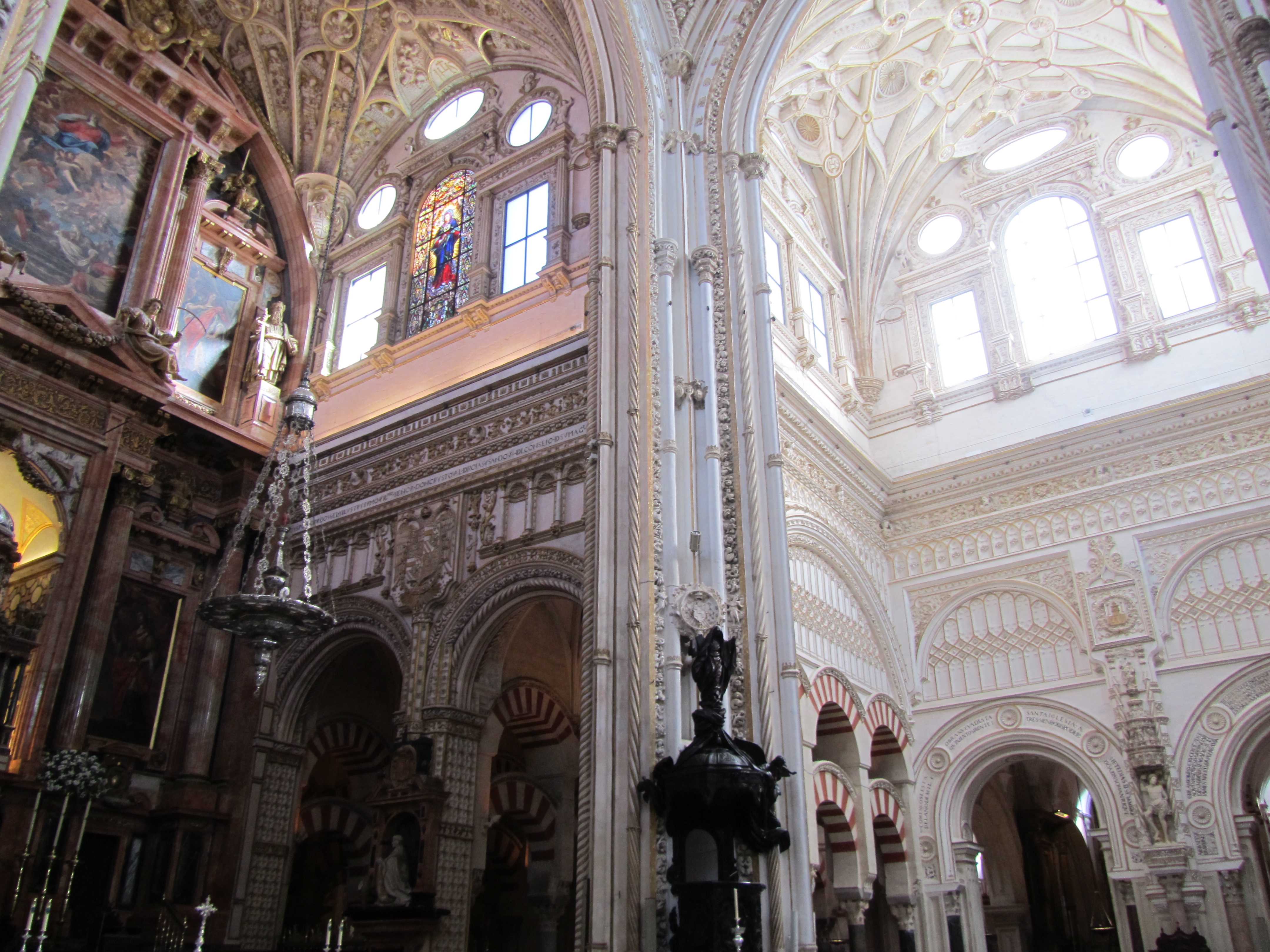 Another must do in Cordoba is the Alcazar de los Reyes Cristianos, a palace built in the 15th century by the Catholic Monarchs King Ferdinand II of Aragon & Queen Isabella I of Castille. The Alcázar is the place where Ferdinand and Isabella welcomed Christopher Columbus who explained his plans to find a westbound sea route to India. I did not find the palace itself very special, as its more a robust fortress rather than a princess palace. The gardens on the other hand are amazing, and are the true reason you should plan a visit. 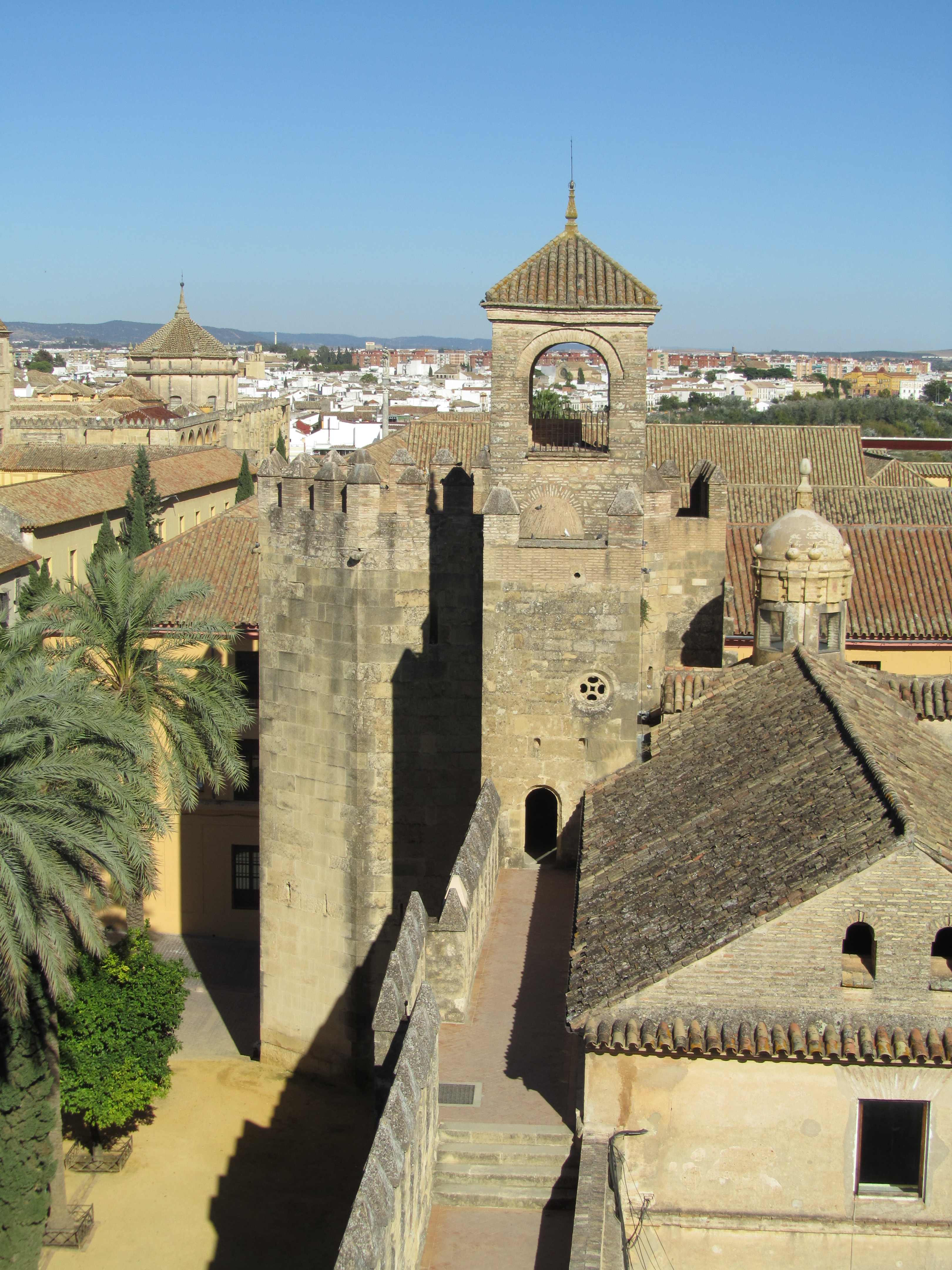 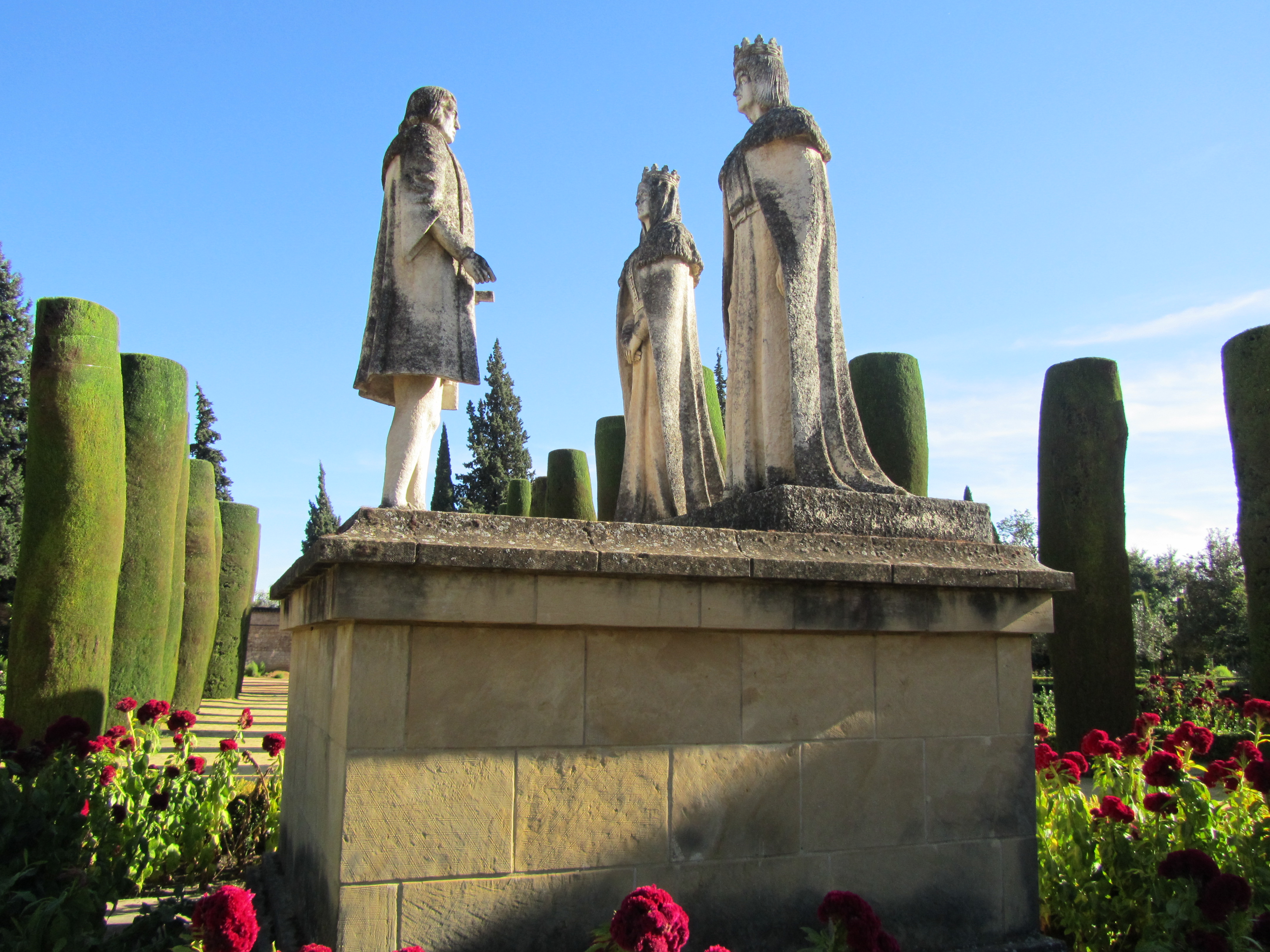 Game of Thrones fans have to make a stop at the Roman Bridge, used in the series as the location for Volantis. This ancient bridge still stands on its original first century AD foundation, pointing a direct path to the Mezquita. Unfortunately when we were there the bridge was under construction, so no pictures! But hey does it still count as a GOT filming location, as I made it there before the crew did?

Just like Cordoba has its Mezquita, Granada had its Alhambra! A visit to the Alhambra takes about half a day. This is if you want to see every part of the palace complex and take your time in the gardens as well (which you’ll want too, believe me)! So bear in mind that you will not be spending much time in the rest of the city. Every year, the Alhambra welcomes over 2 million visitors, and about 8,500 people visit the site each day. This making it Spain’s #1 landmark. If you want to be one of the lucky ones that’s in, make sure to book your tickets online asap. 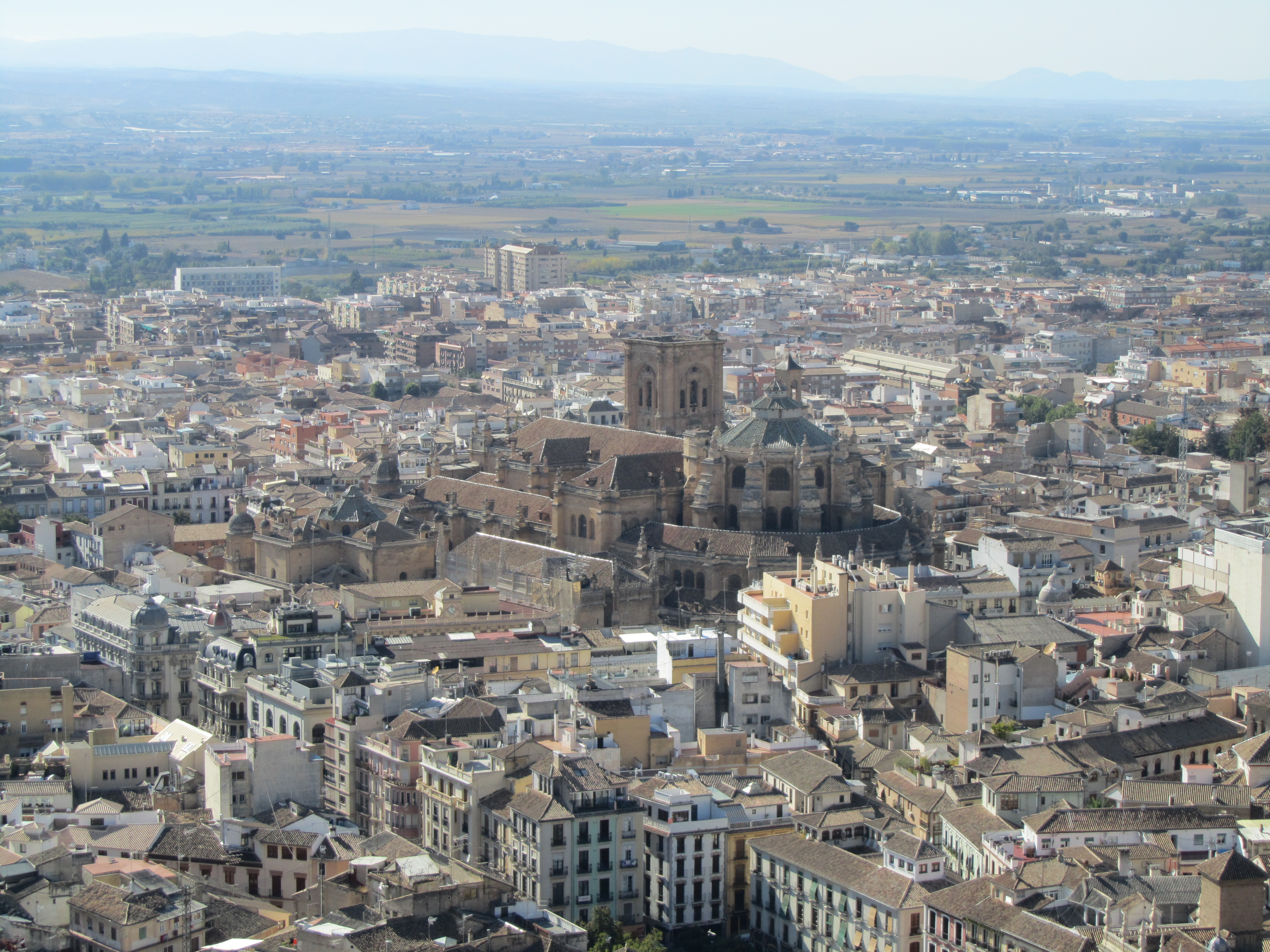 The Alhambra as we know it today was built upon ancient Roman ruins. In 889 AD a fortress, the Alcazaba, was constructed. From this citadel you have a lovely view upon Granada. Since the 13rd century the palace complex became more and more elaborate and especially the last Morish rulers, the Nasrid dynasty, built the most beautiful places upon the premises. 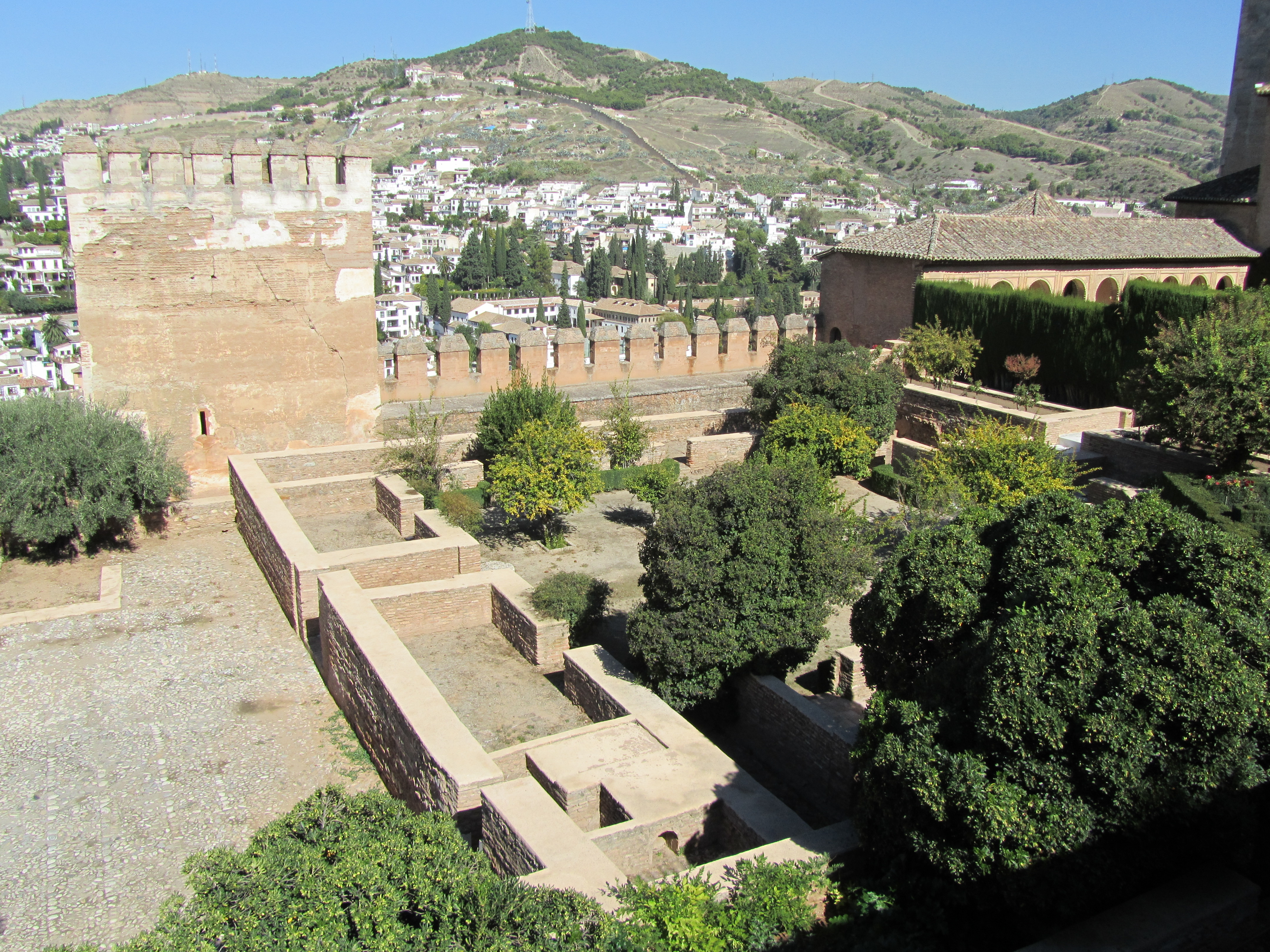 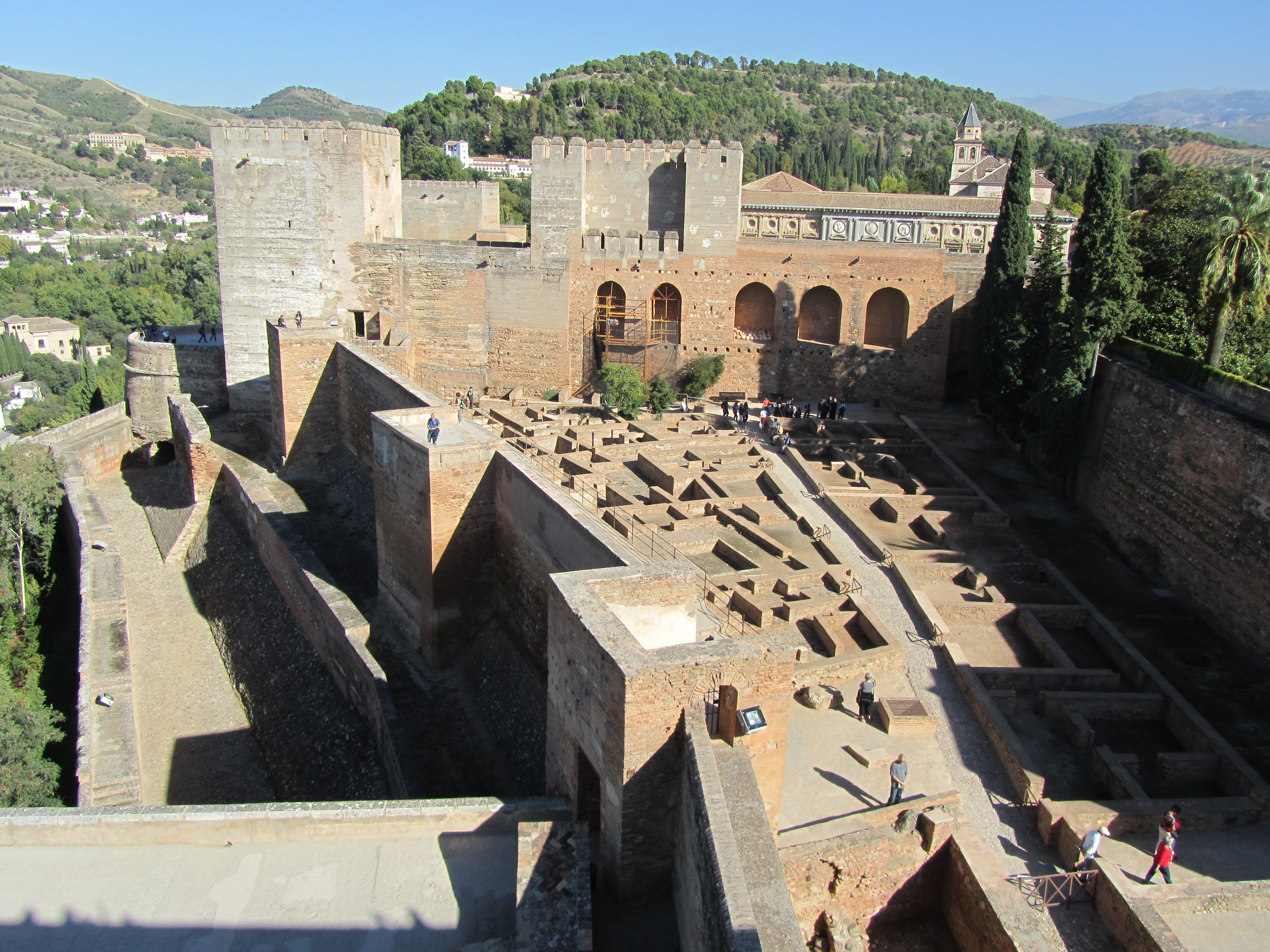 The Nasrid Palaces will for sure be the highlights of your visit to the Alhambra, especially the Patio de los Arrayanes and Patio de los Leones are breathtaking and a wonderful example of the Islamic architecture. 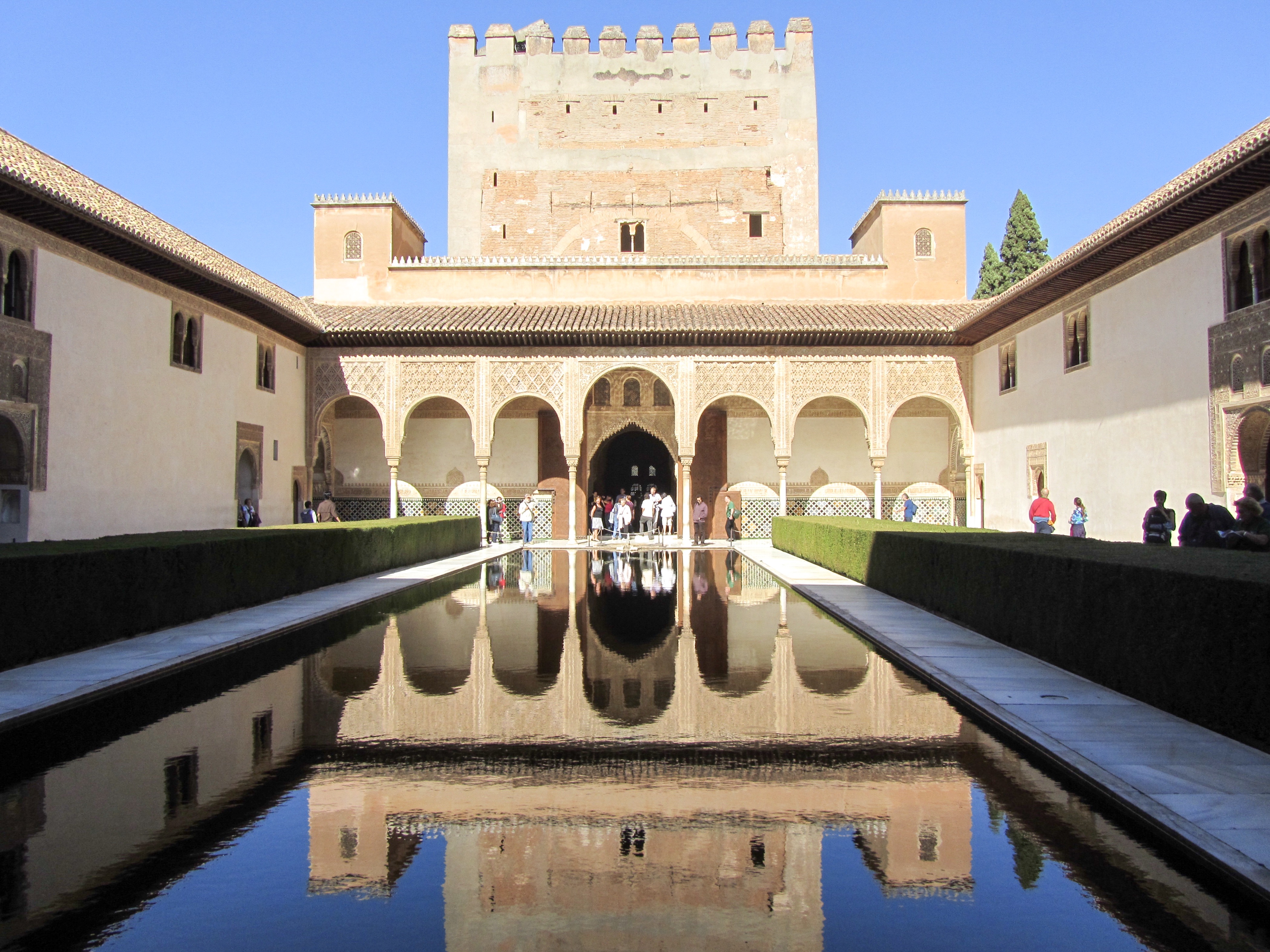 My favorite parts of the Alhambra were the El Partal Gardens and the Generalife, the latter was used as a summer palace back in the days. 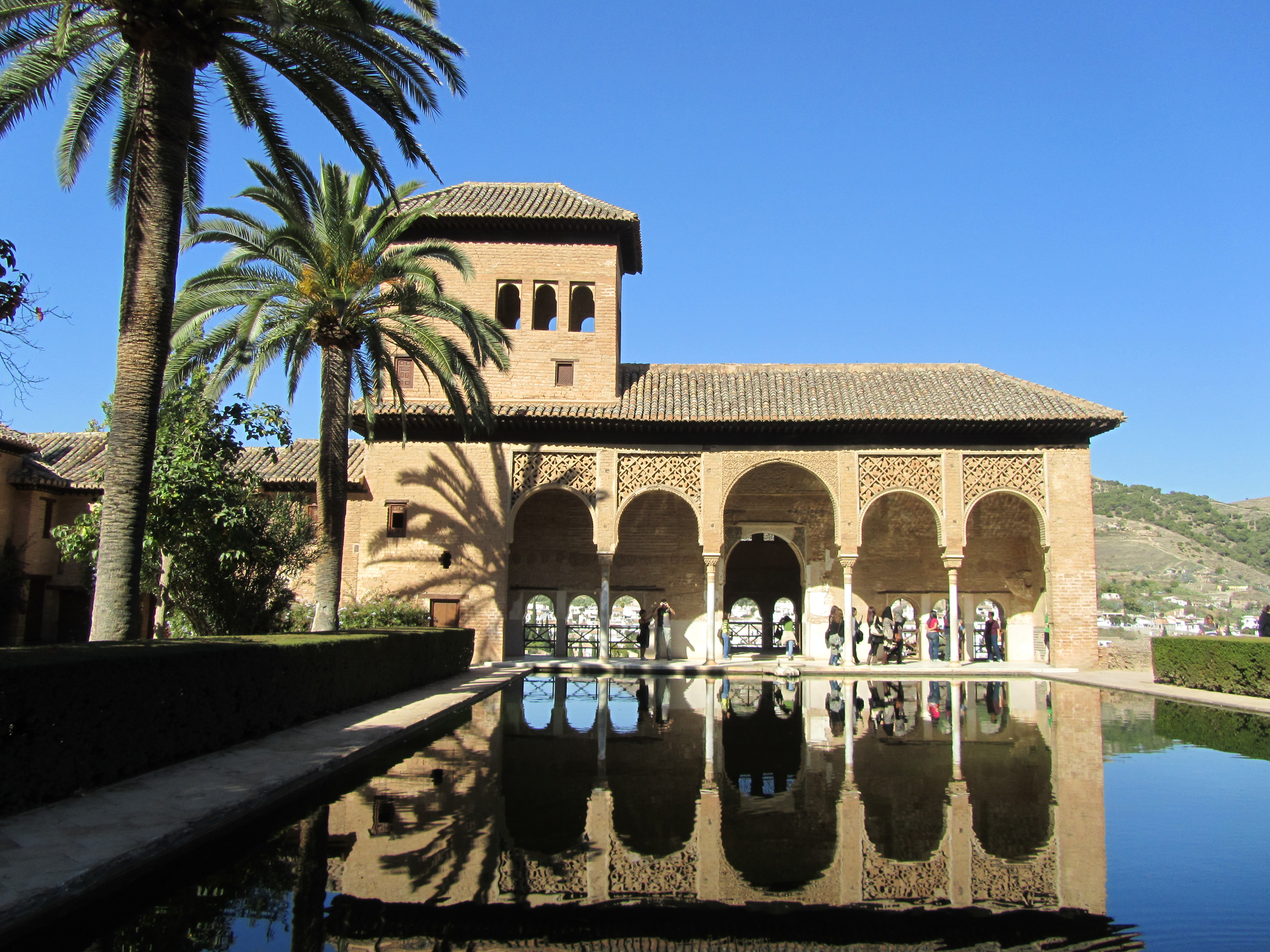 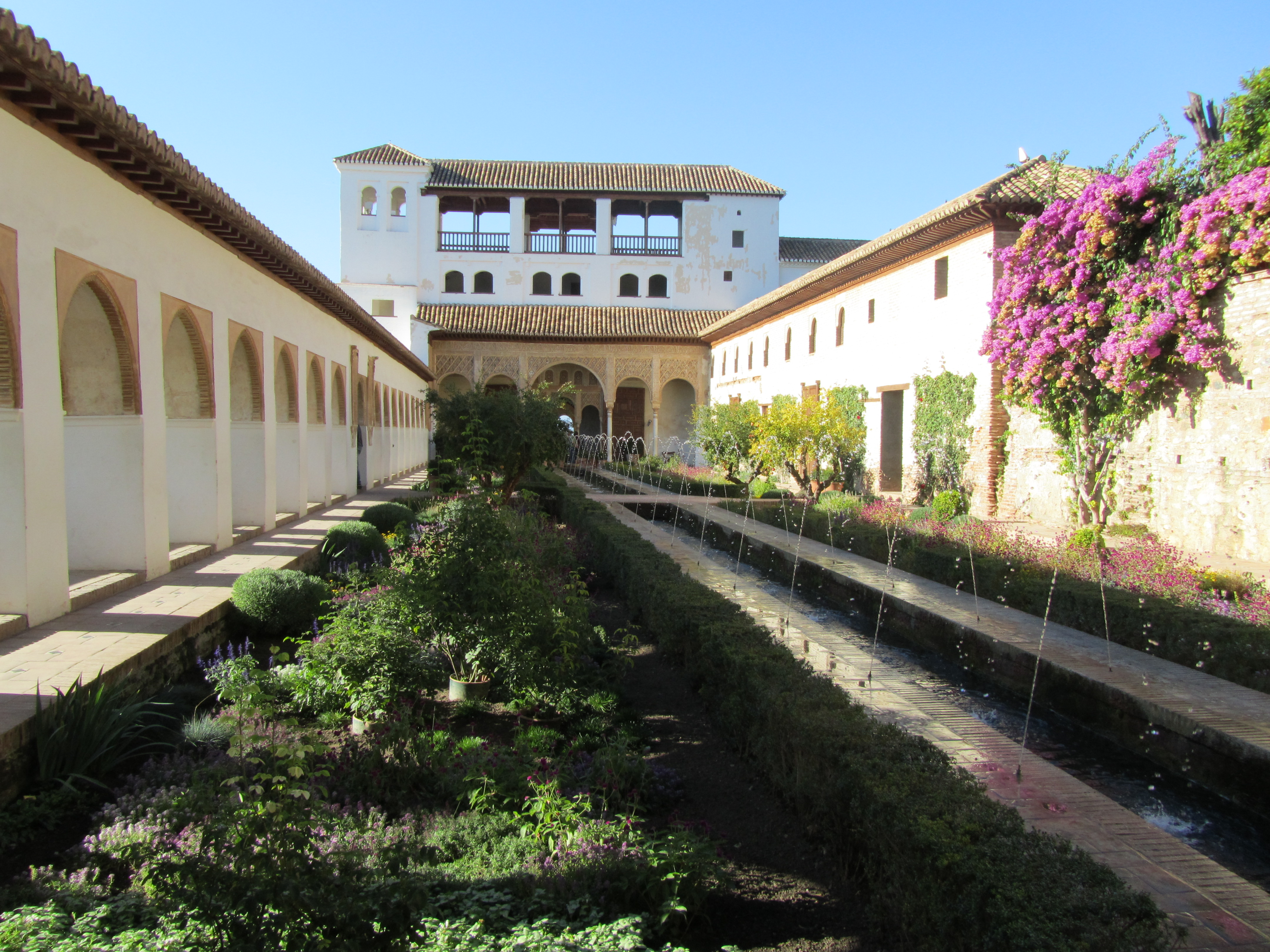 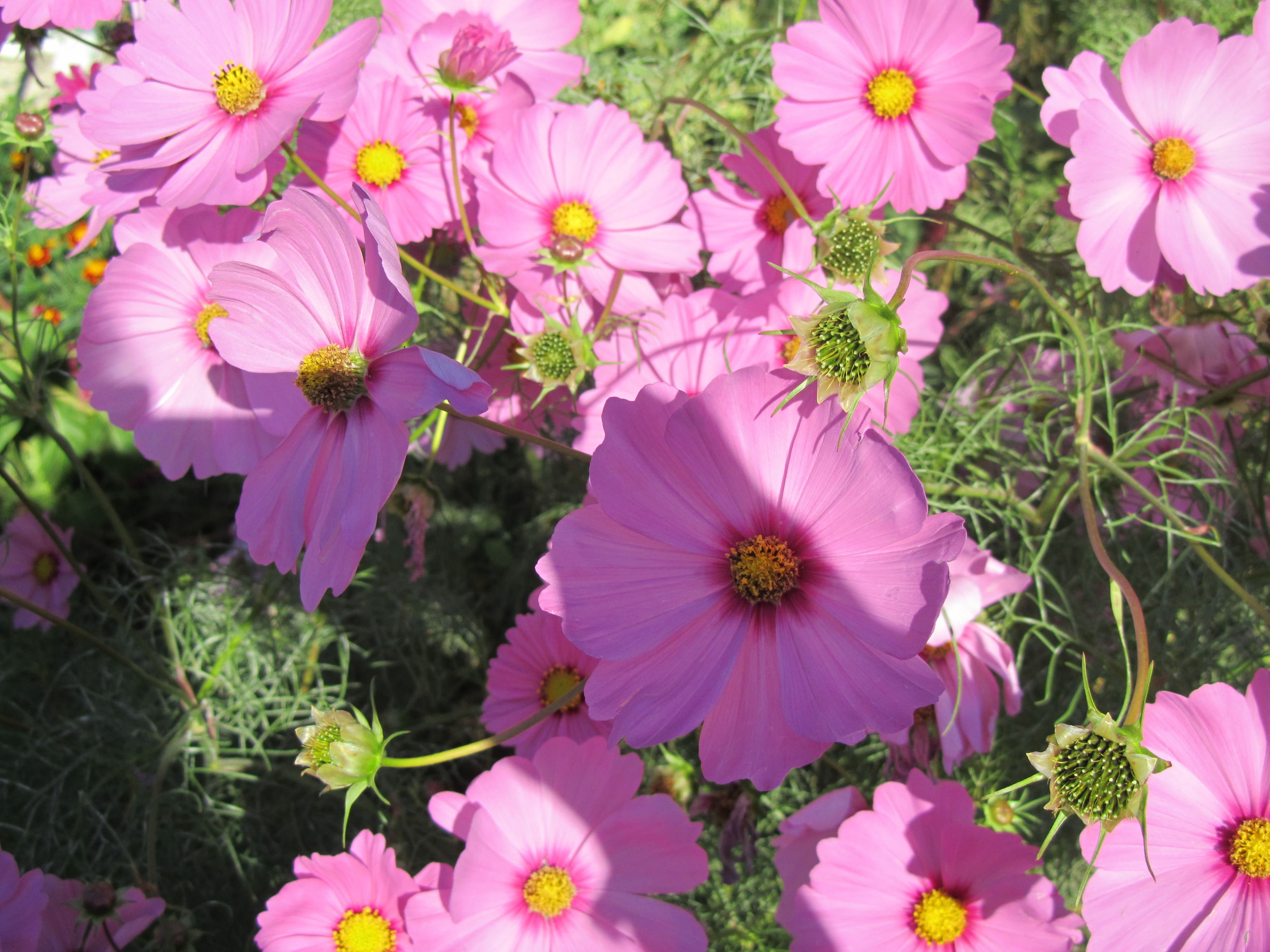 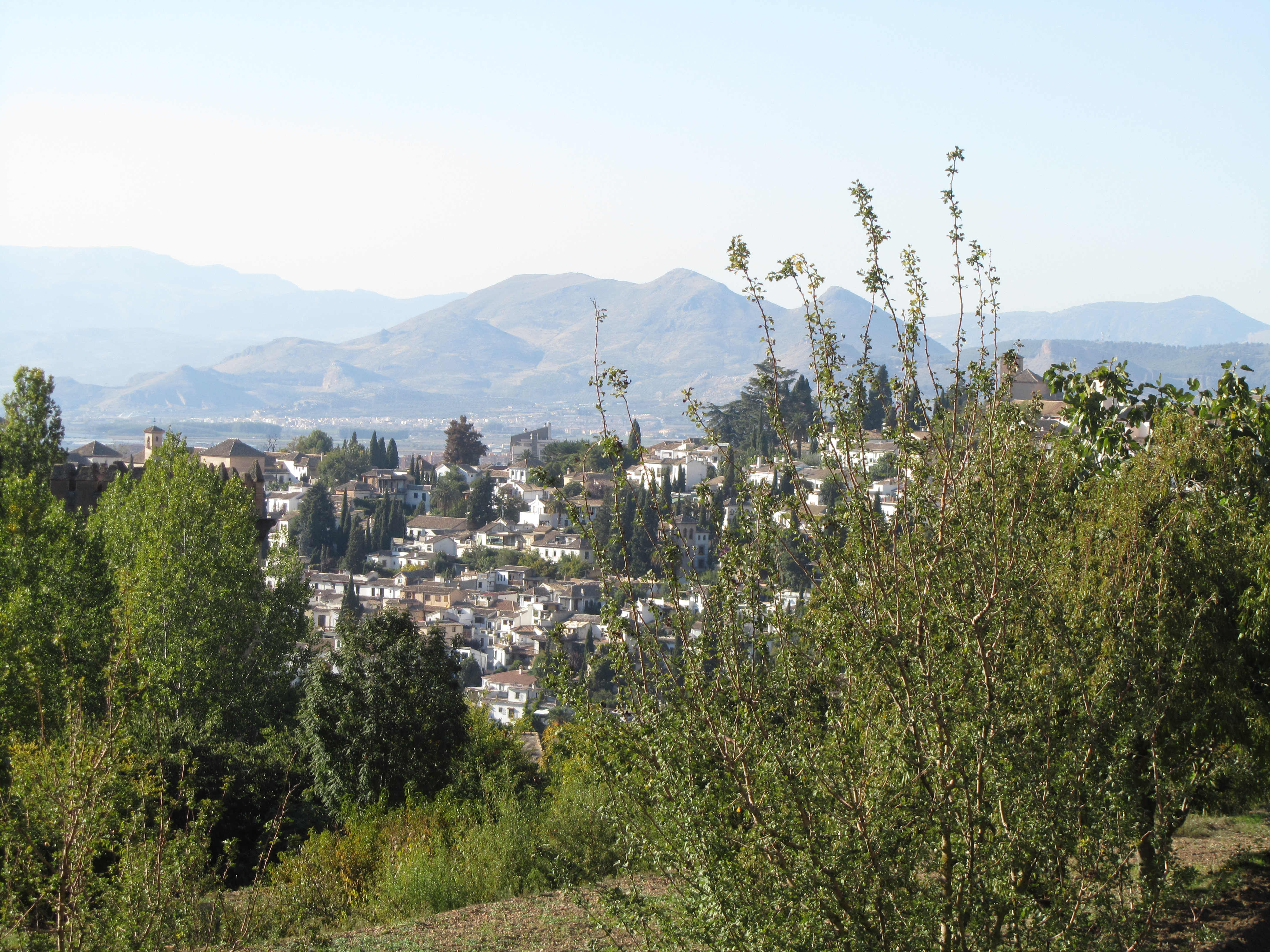 Another attraction at the Alhambra is the Palace of Charles V, built in 1527 in renaissance style and very much in striking contrast to the other architecture in my opinion. 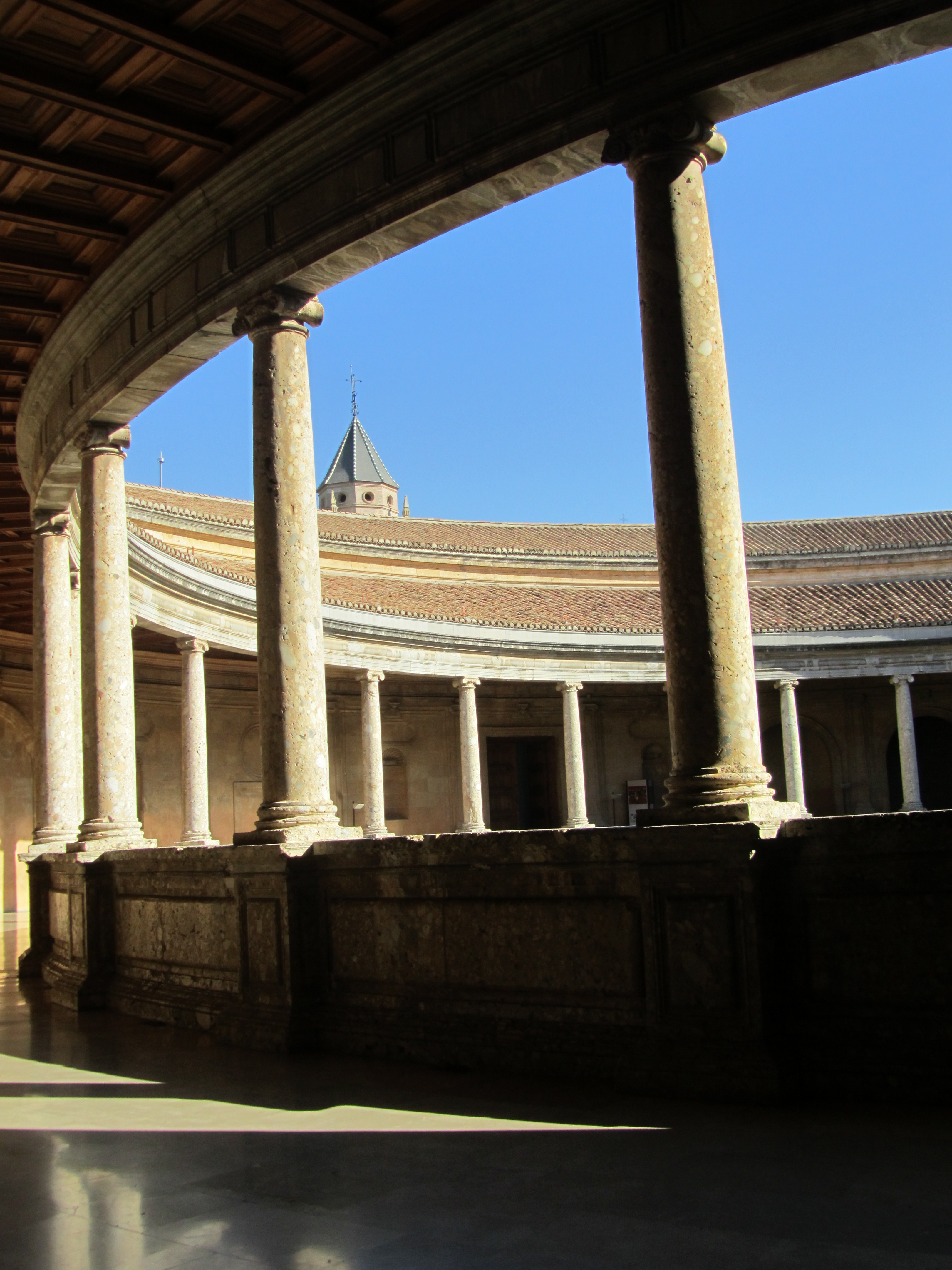 The Alhambra is for sure one of the most mesmerizing places I have visited so far. If you block out the many tourists you feel like you are walking around paradise. The beautiful palaces, lovely fountains and many flowers make it a dream come true!

If you are only in Granada for one day and you have planned a visit to the Alhambra, there isn’t much time to see other things. Luckily our entrance ticket was for the afternoon, so we were able to visit Granada Cathedral and Royal Chapel as well.

The cathedral was built by Queen Isabella immediately after the conquest of Granada. The cathedral has impressive facades and a stunning interior with grand altar and several chapels. Next to the cathedral lays the Royal Chapel were the Catholic Monarchs were buried. Unfortunate you need to buy two seperate entrance tickets. 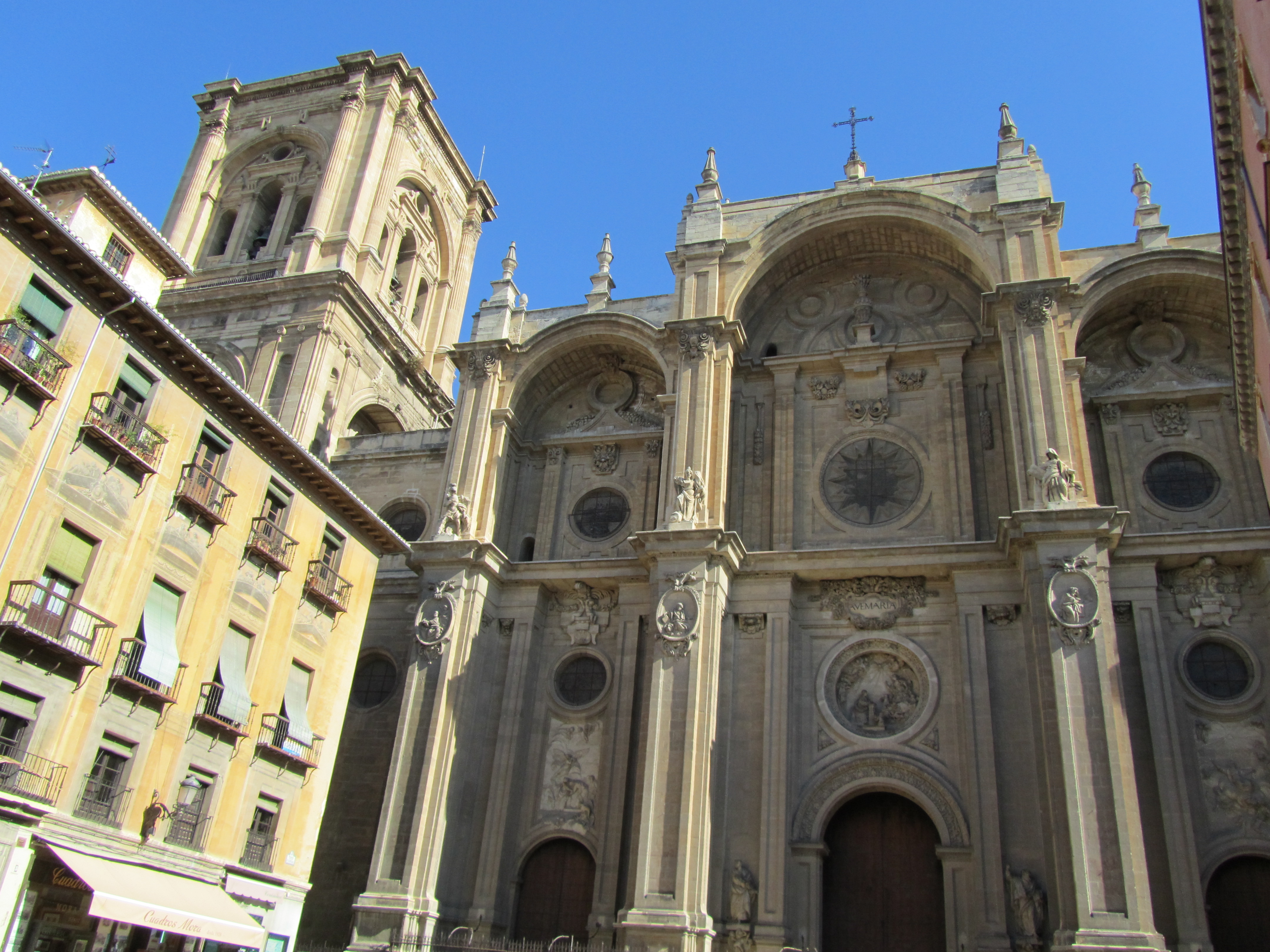 If you still have some time left, make sure to spend it in El Albacin, Granada’s Moorish quarter. Tiny little streets, white-chalked houses and the most beautiful view upon the Sierra Nevada will make it worth your will!