Two weeks ago my friend Angelique (aka @the_exploring_chopstick) and I went on a day trip to the Opal Coast in France. I had been to Les Deux Caps and Boulogne-sur-Mer before as a field trip with school, but I didn’t remember much about that anymore. I’ve always wanted to go back and see some more of the Hauts-de-France region. So here’s what we did on our day trip. 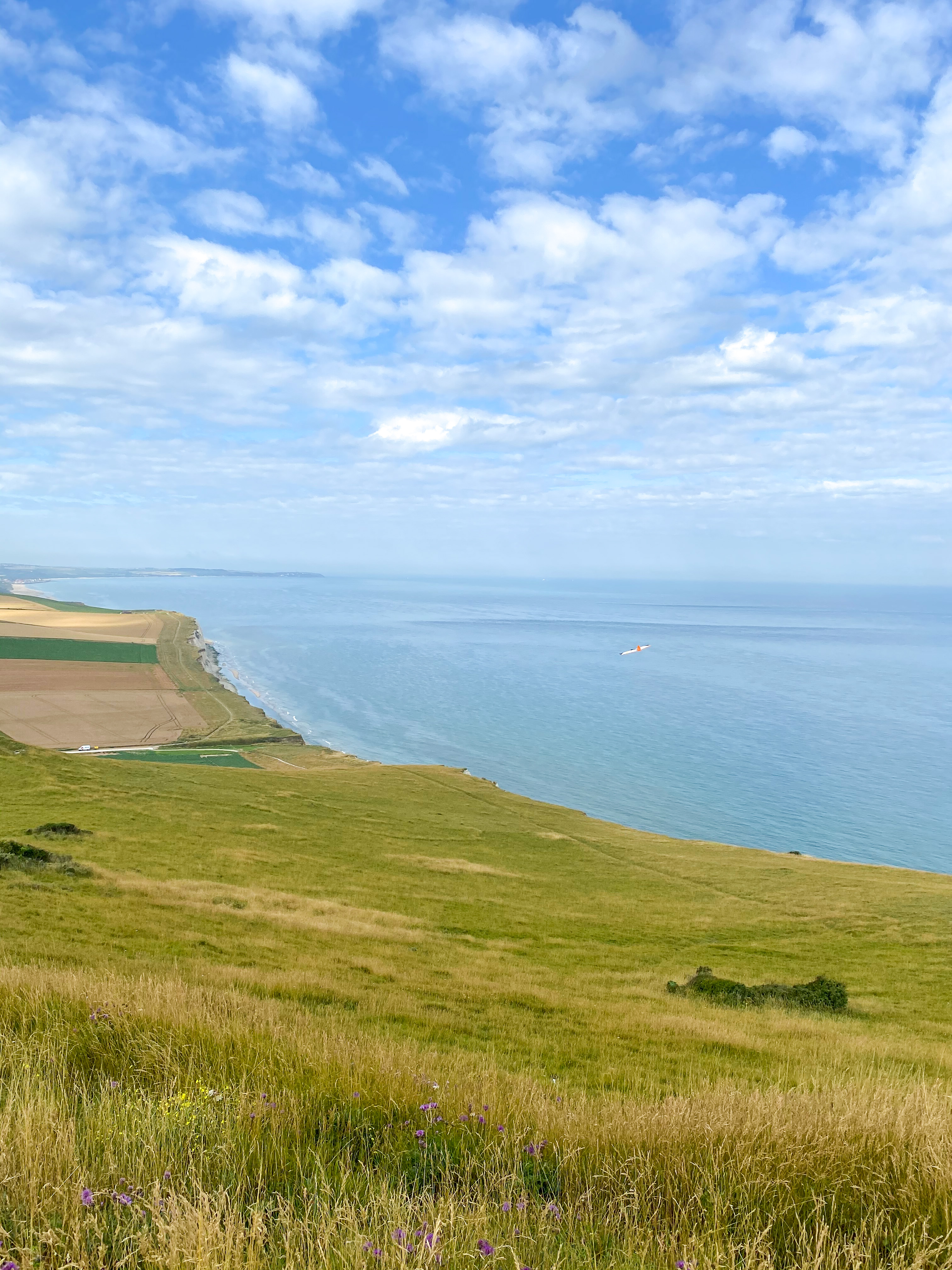 We started off at Cap Blanc Nez. It took us little over an 1,5 hour to drive from Ghent to the carpark of Cap Blanc Nez. The top lays at 134 meters above sea level, so the views were absolutely amazing! 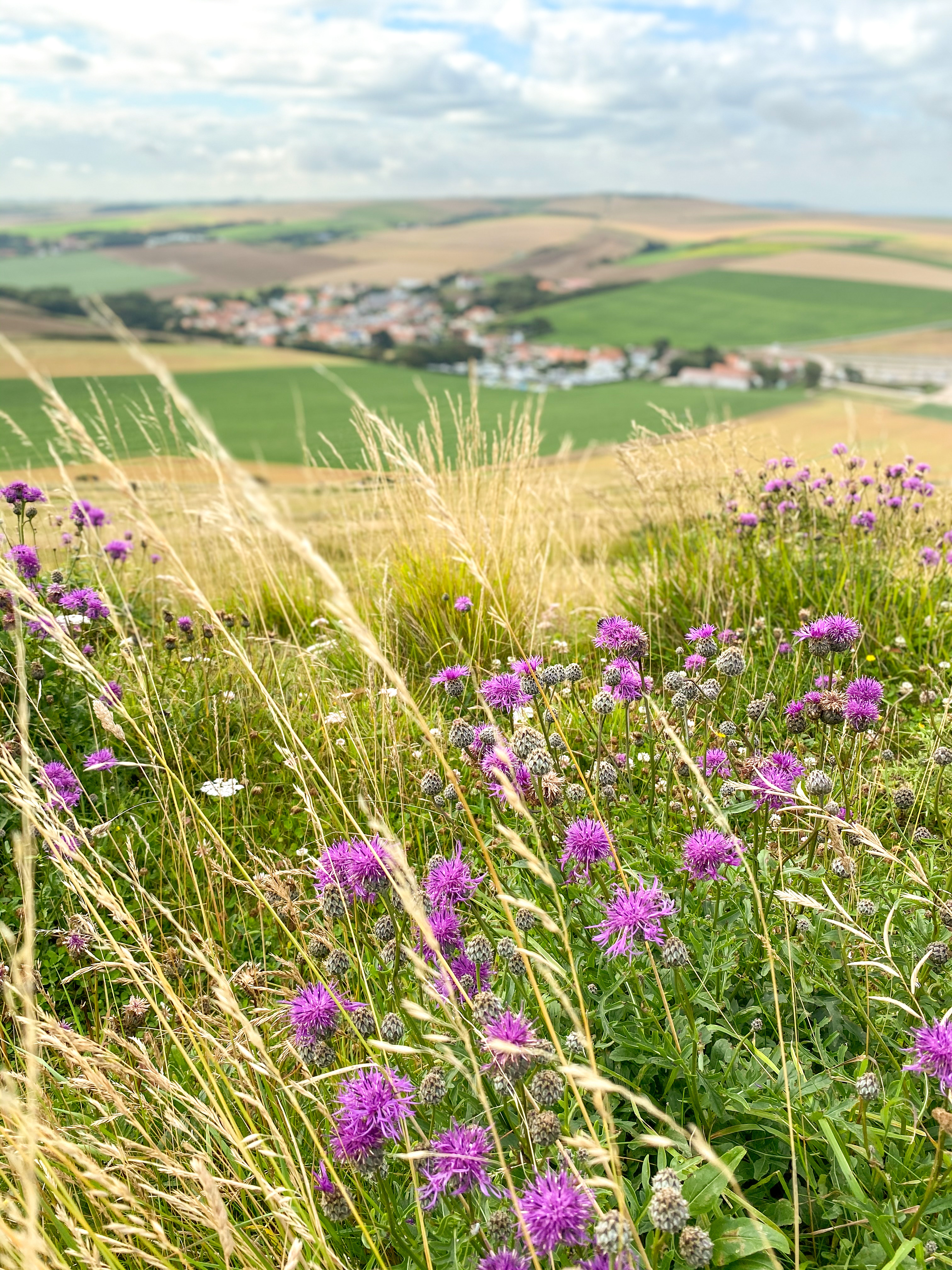 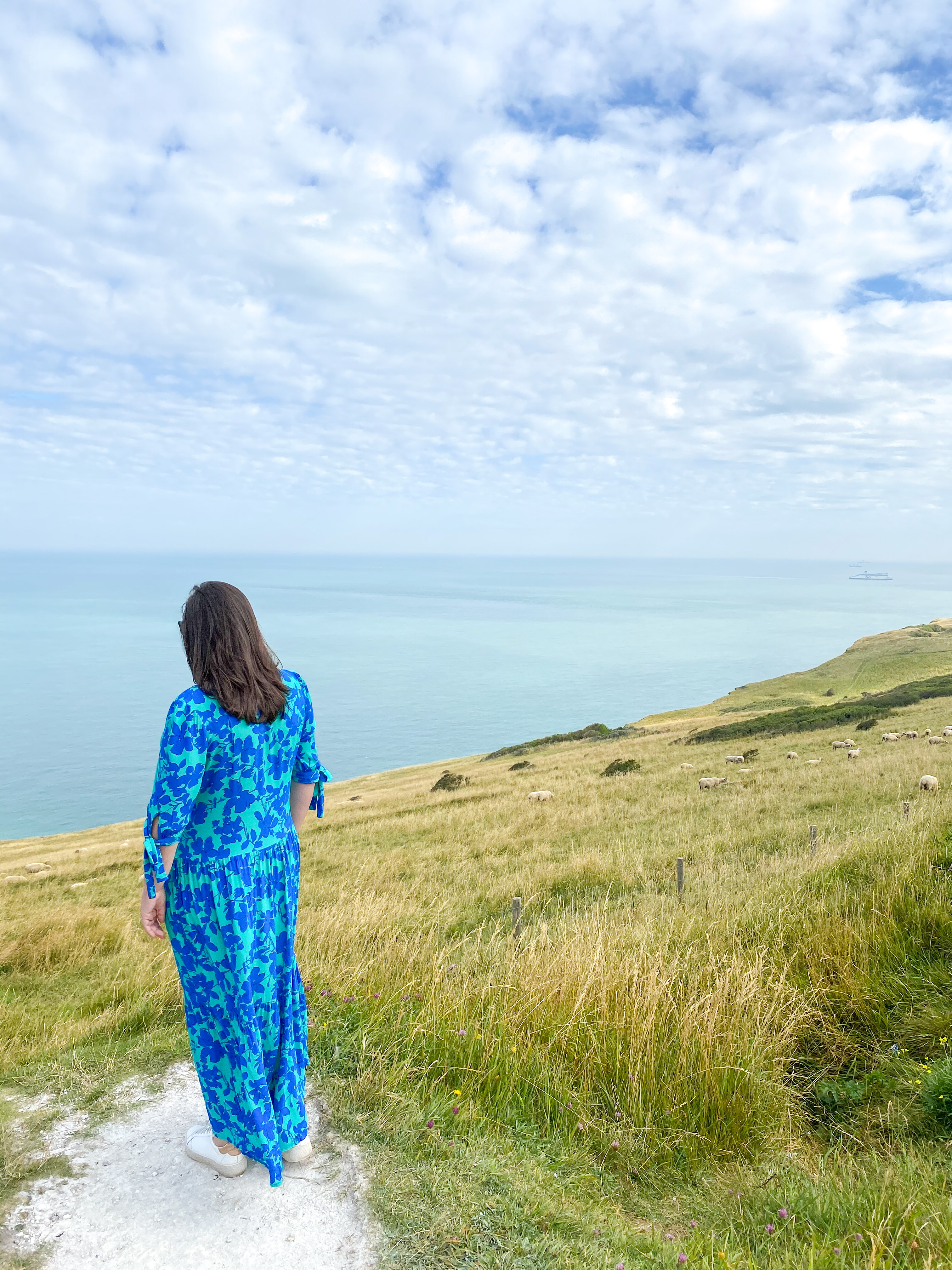 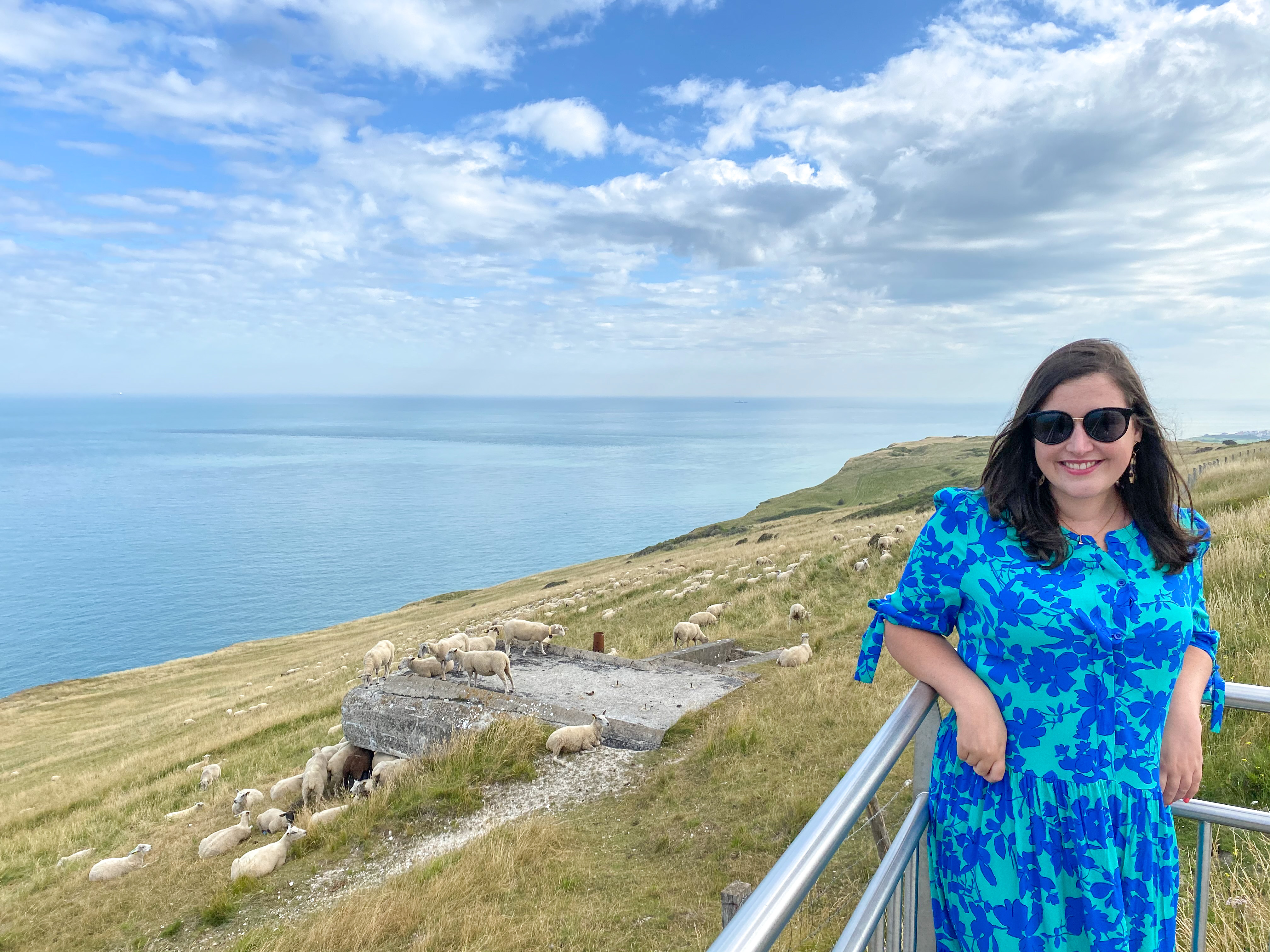 Because of its proximity to England, Cap Blanc Nez was a strategically important location during World War II. When the weather is nice, you can see the Cliffs of Dover in the distance with the naked eye. You can still spot a lot of bunkers from WW II. And if you look closely you will even find bomb craters in the landscape. 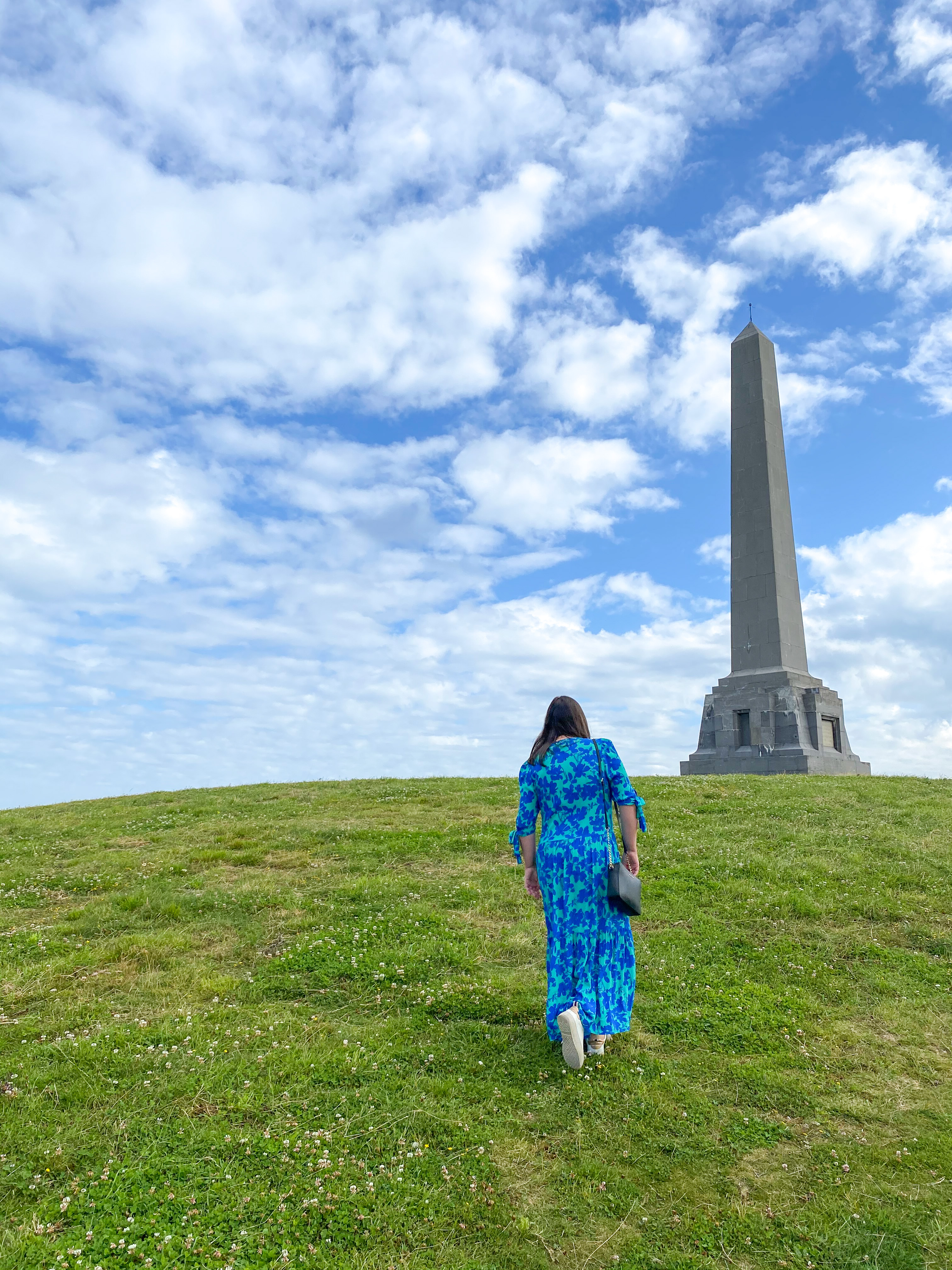 There are several hiking trails that connect the Two Caps on foot. Our plan was to visit the panoramic viewing points, so we drove to Cap Gris Nez instead (about 10 km south of Cap Blanc Nez). 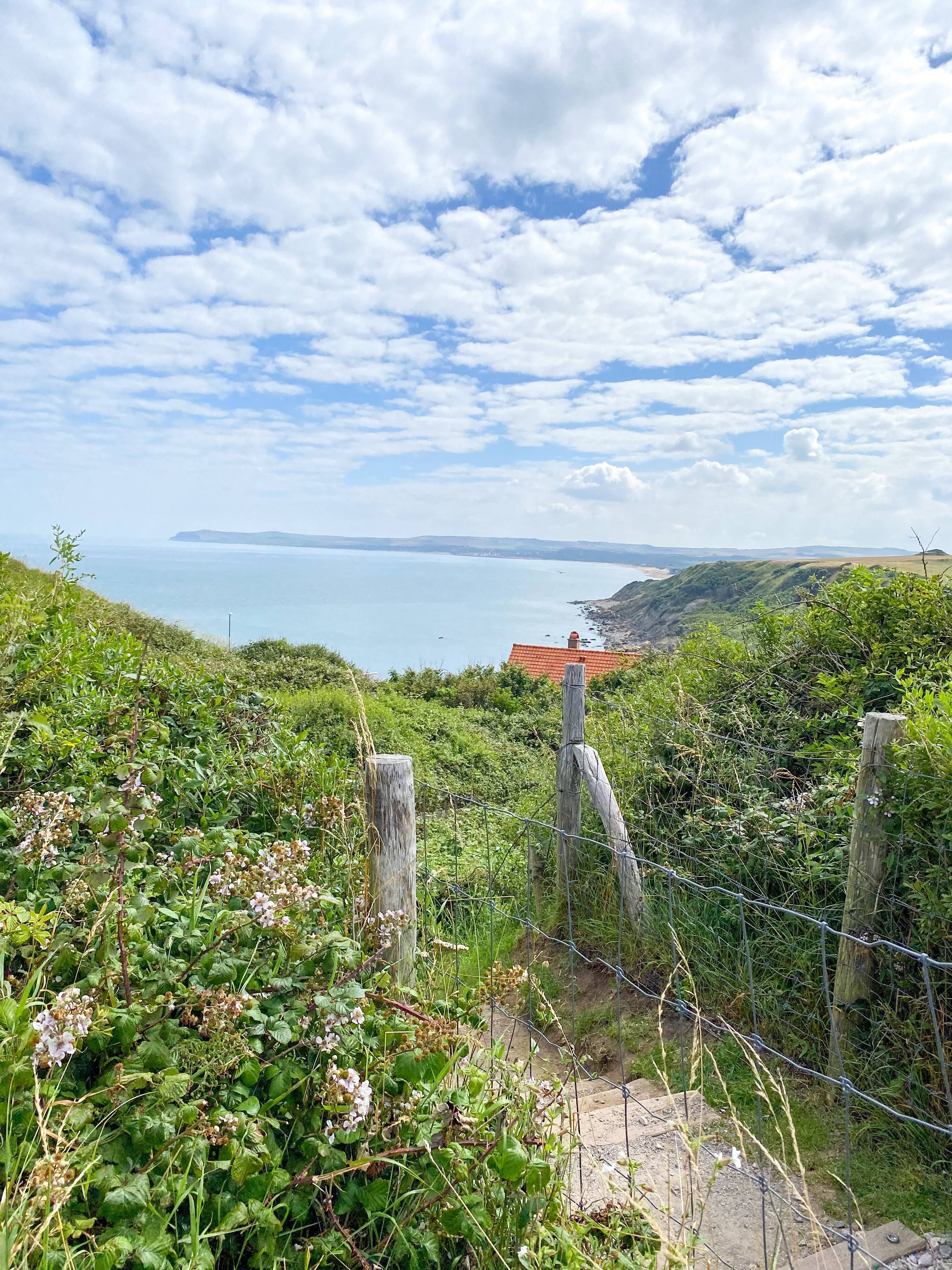 Cap Gris Nez is situated only 50 meters above sea level. There are three different view points up at the top and there is a light tower. Personally I was way more impressed with Cap Blanc Nez! This might be due to the fact that we were practically alone there to enjoy the gorgeous landscape. While at Cap Gris Nez, it was super crowdy, so we decided not to stay. 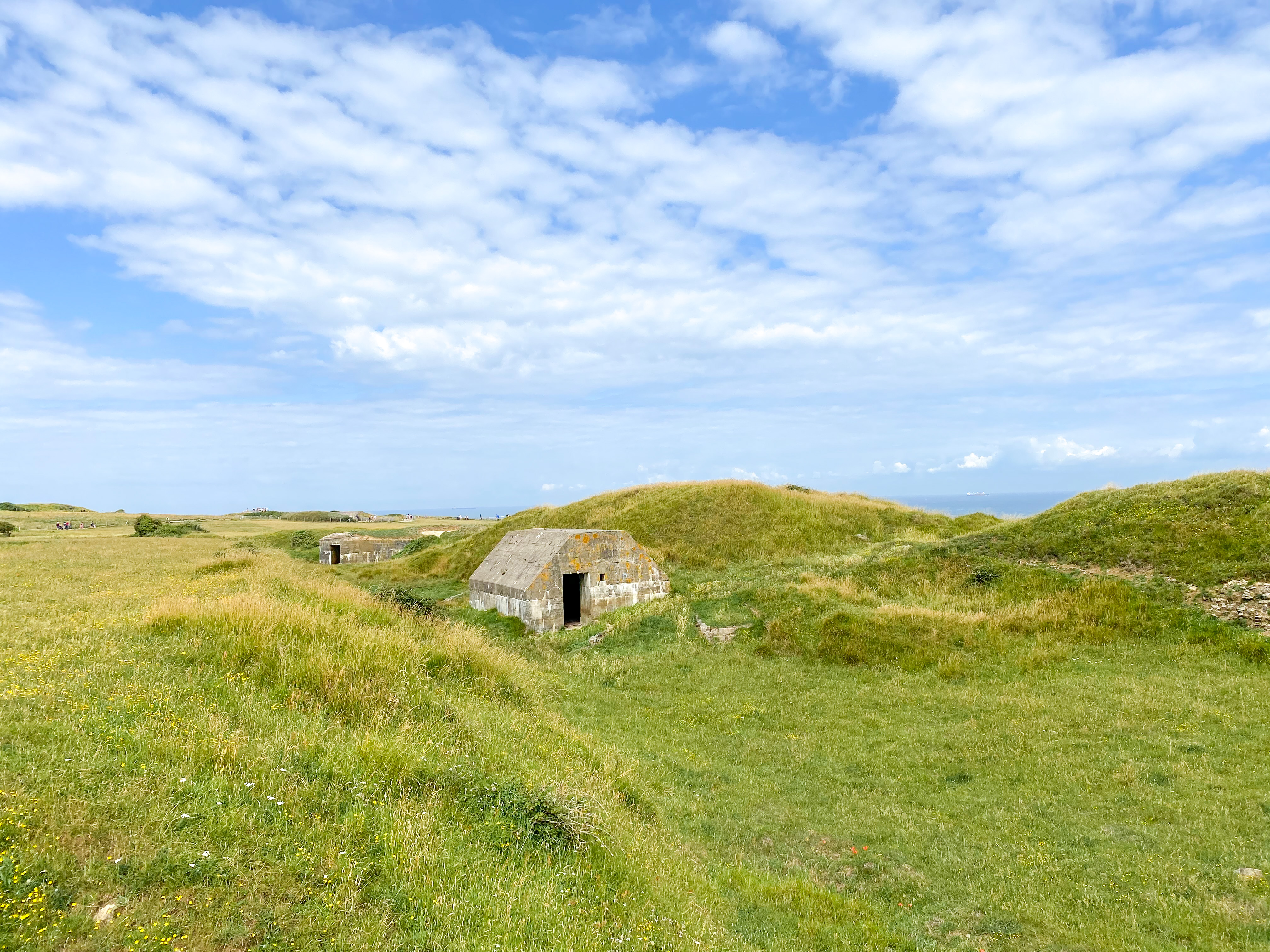 On our way to lunch in Audresselles we made a little pitstop at Noirda Beach, one of the few secret beaches on the Opal Coast. Although Noirda is a pebble beach, it such a fun place to be. Sometimes you can even spot seals there. But unfortunately we weren’t that lucky! Nevertheless we enjoyed spending time at Noirda Beach. Not many people know about this location, so it’s very peaceful and quite. In my opinion it’s the perfect spot for a picnic. Du pain, du vin et du boursin… Combined with breathtaking views upon Cap Griz Nez and Audresselles… What more can a girl ask for right?! 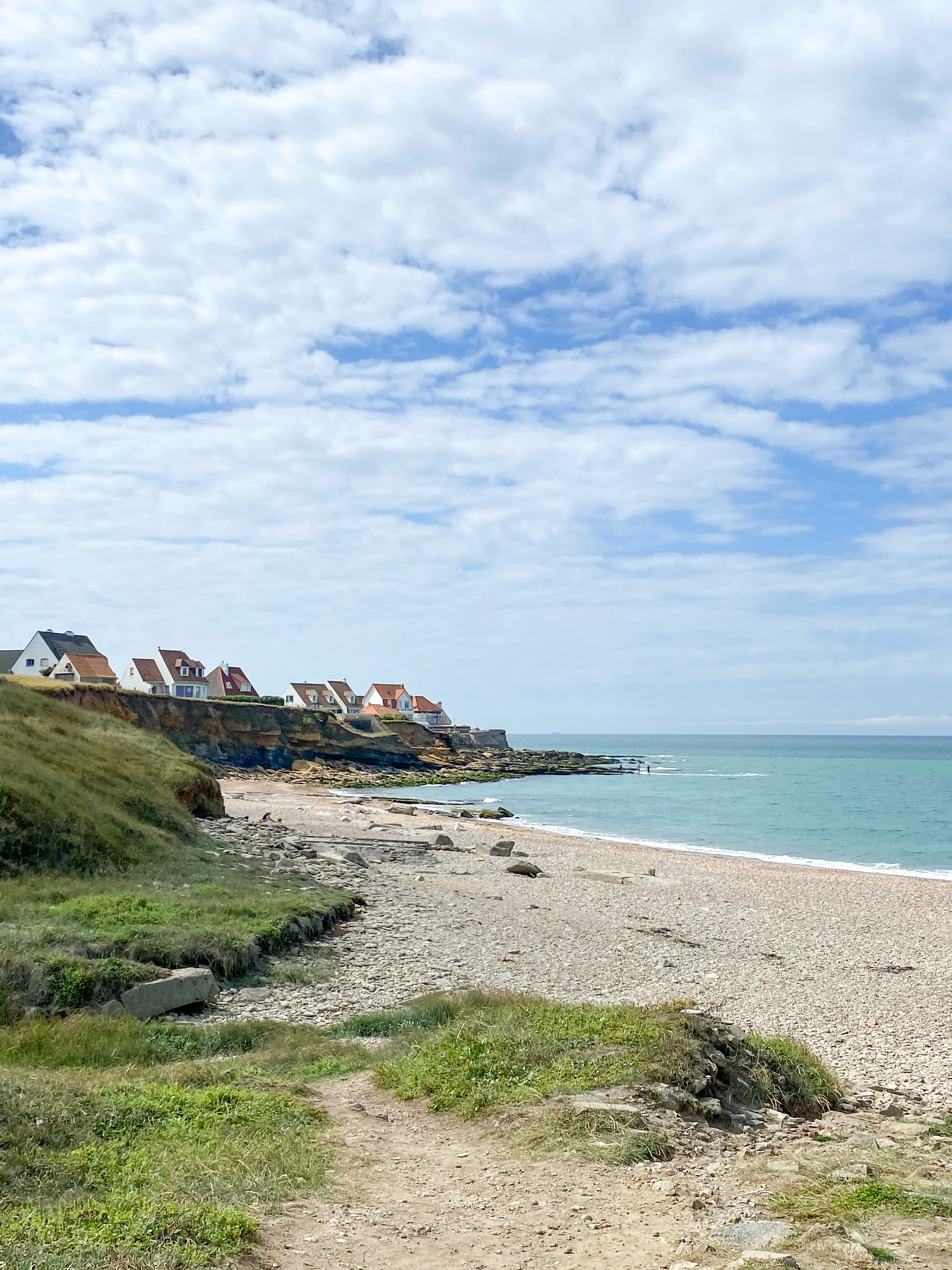 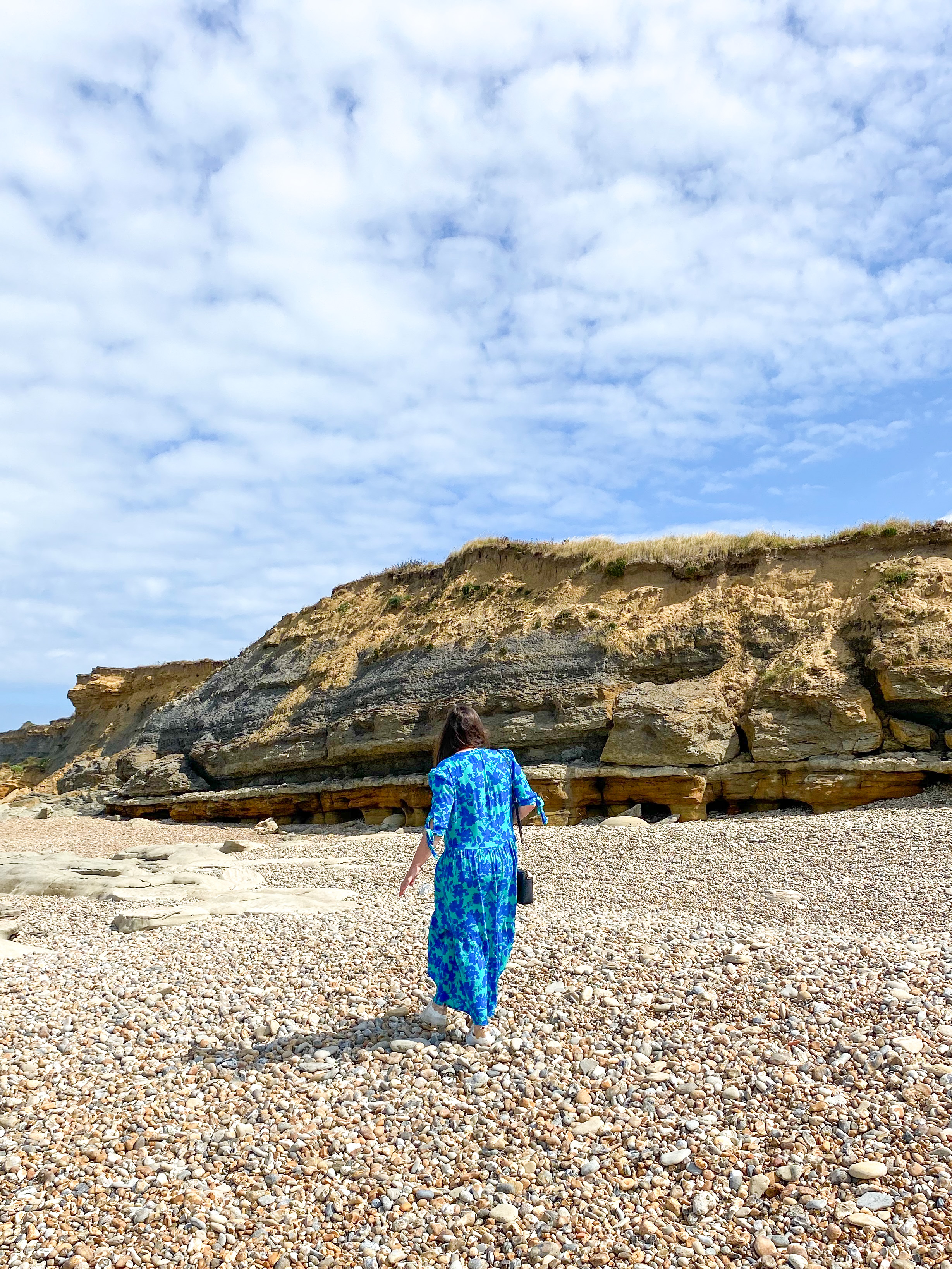 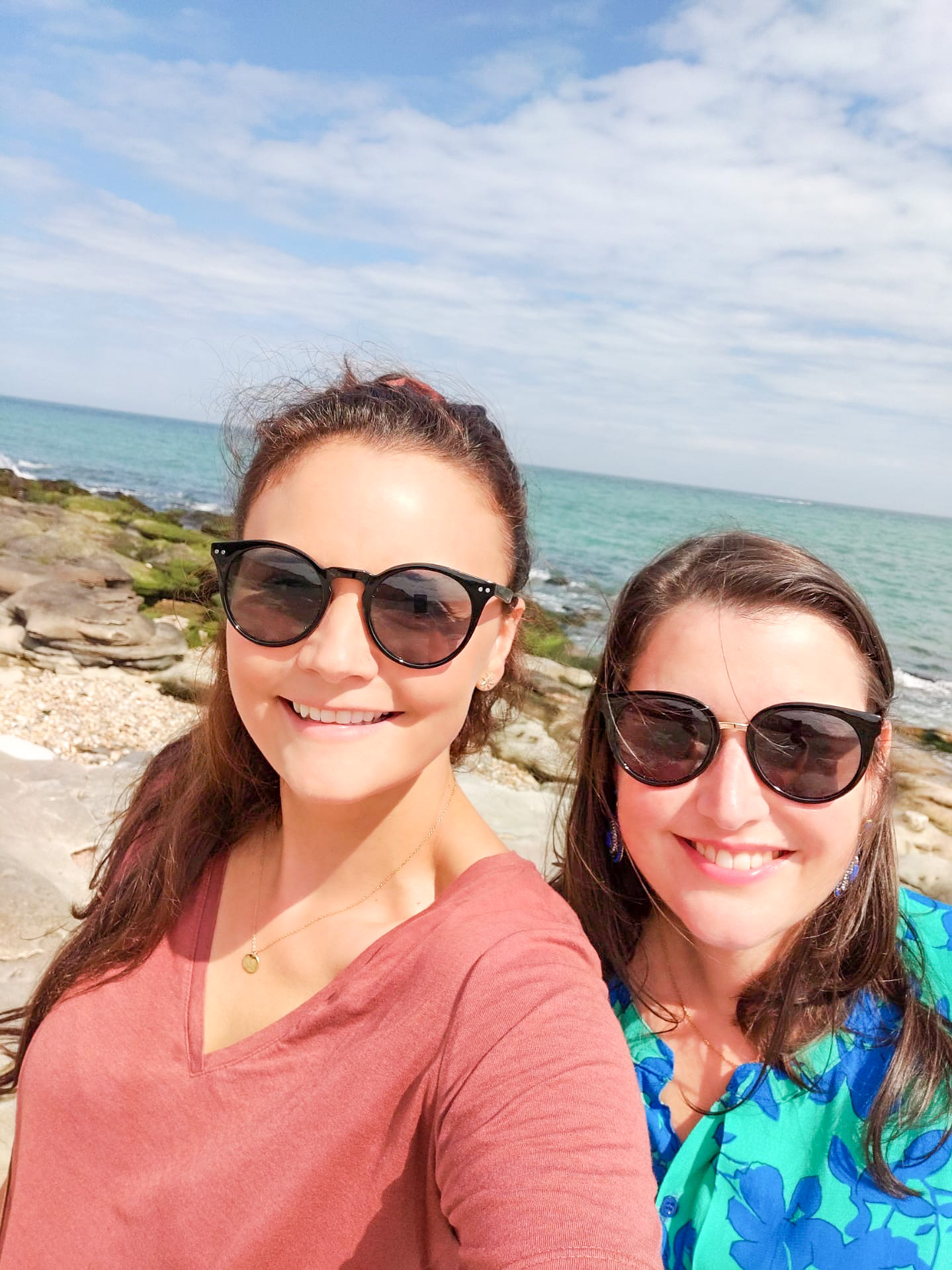 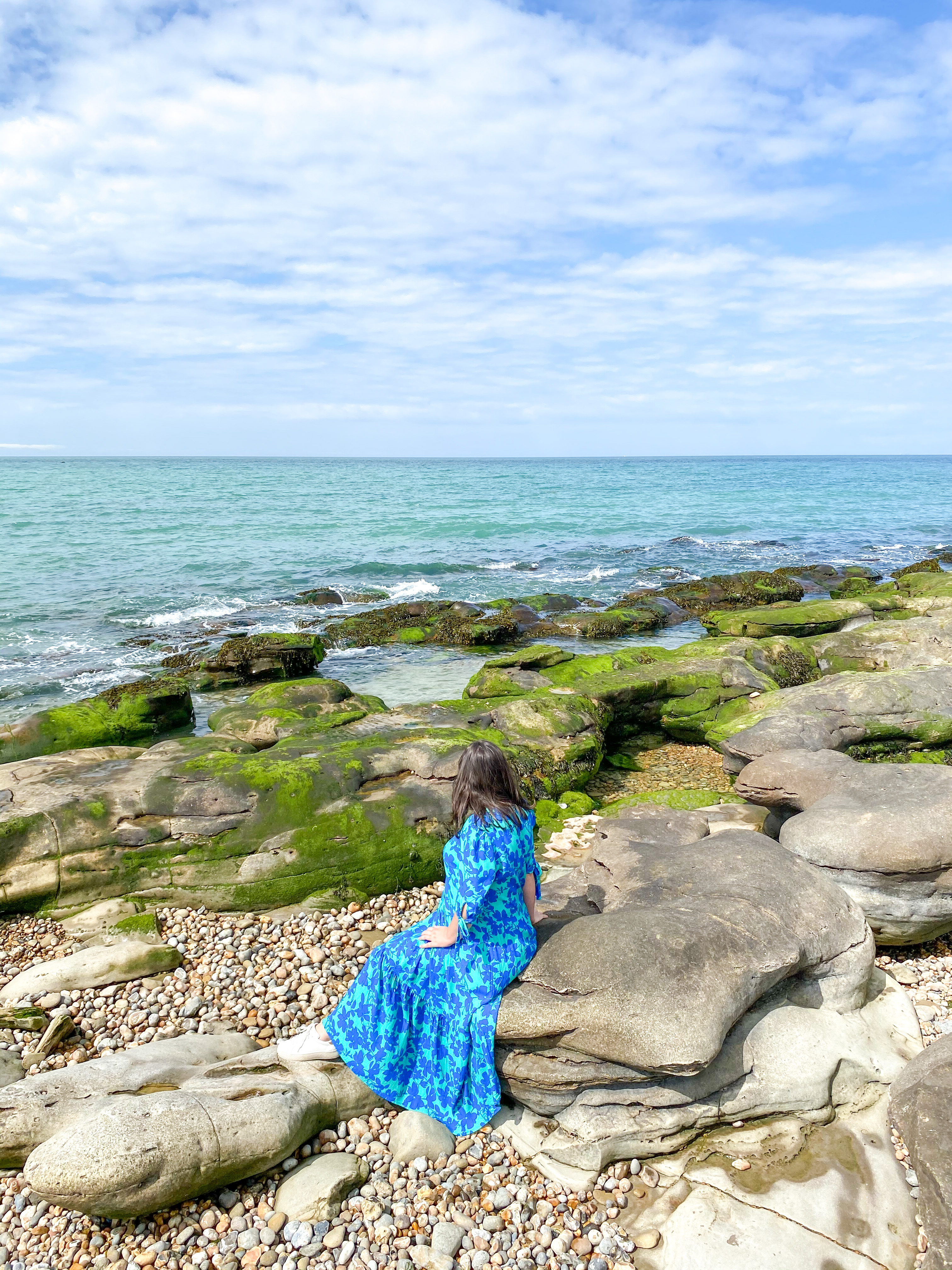 Well, how about seafood? To tell you the truth, the idea of going on a day trip to the Opal Coast came from the fact that both A. and I were seriously craving fresh seafood platters. So… where do two foodies with a craving and a day off end up… Right?! Audresselles is a well-preserved fishing village, with beautiful fishermen’s houses. 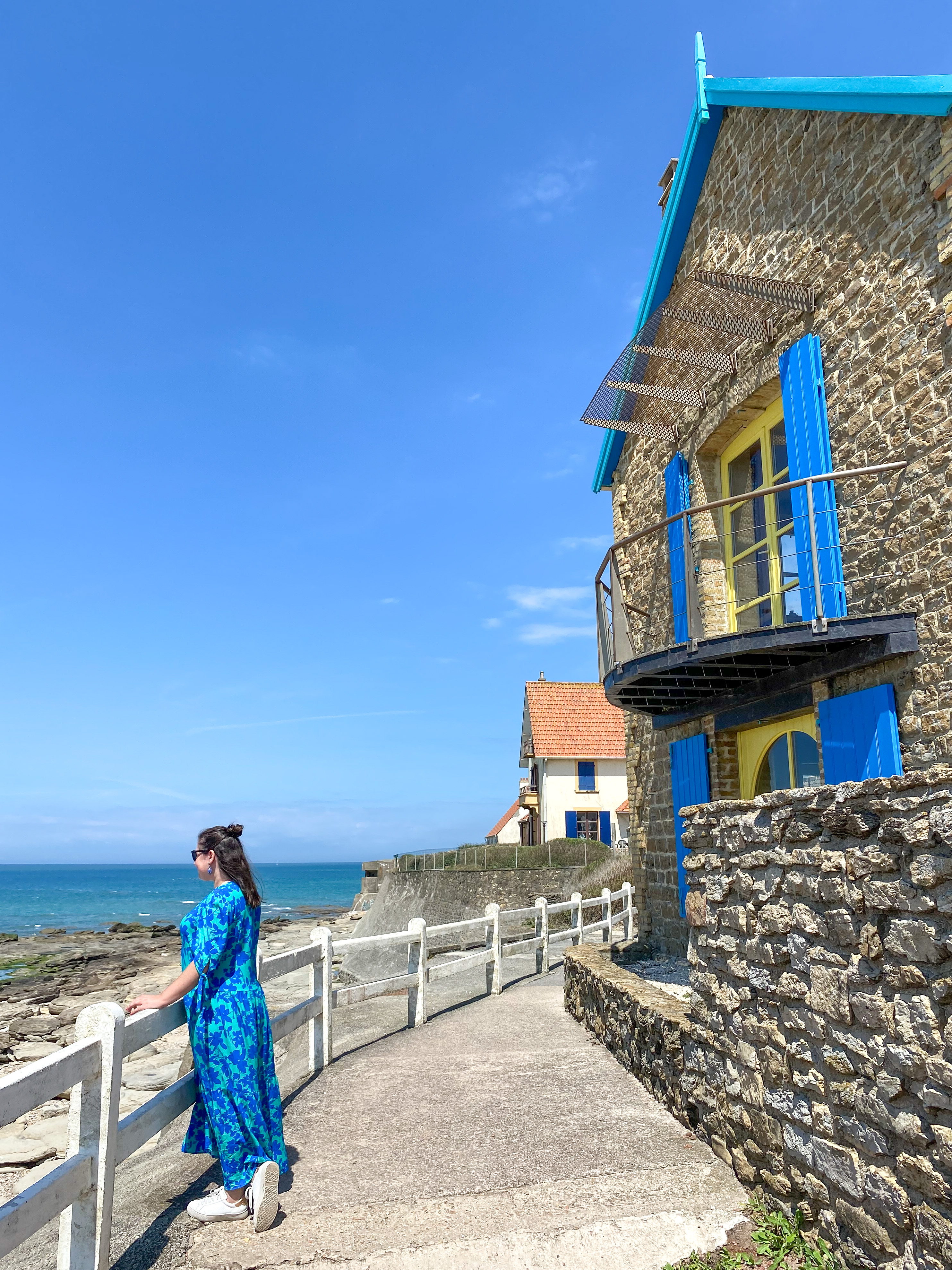 Audresselles is also the home to La Marie Galante, one of the best restaurants on the Côte d’Opale for seafood. On the menu you can find several seafood platters, but also Mussels, soup, salads, fish and even meat. We decided to go for the ‘Plateau Haute Mer’ including oysters, crab, langoustine, prawns, grey shrimp, clams and bulots. Talking ‘bout foodie heaven! La Marie Galante is very popular with both locals and tourists, so it’s necessary to make a reservation if you want to eat here. 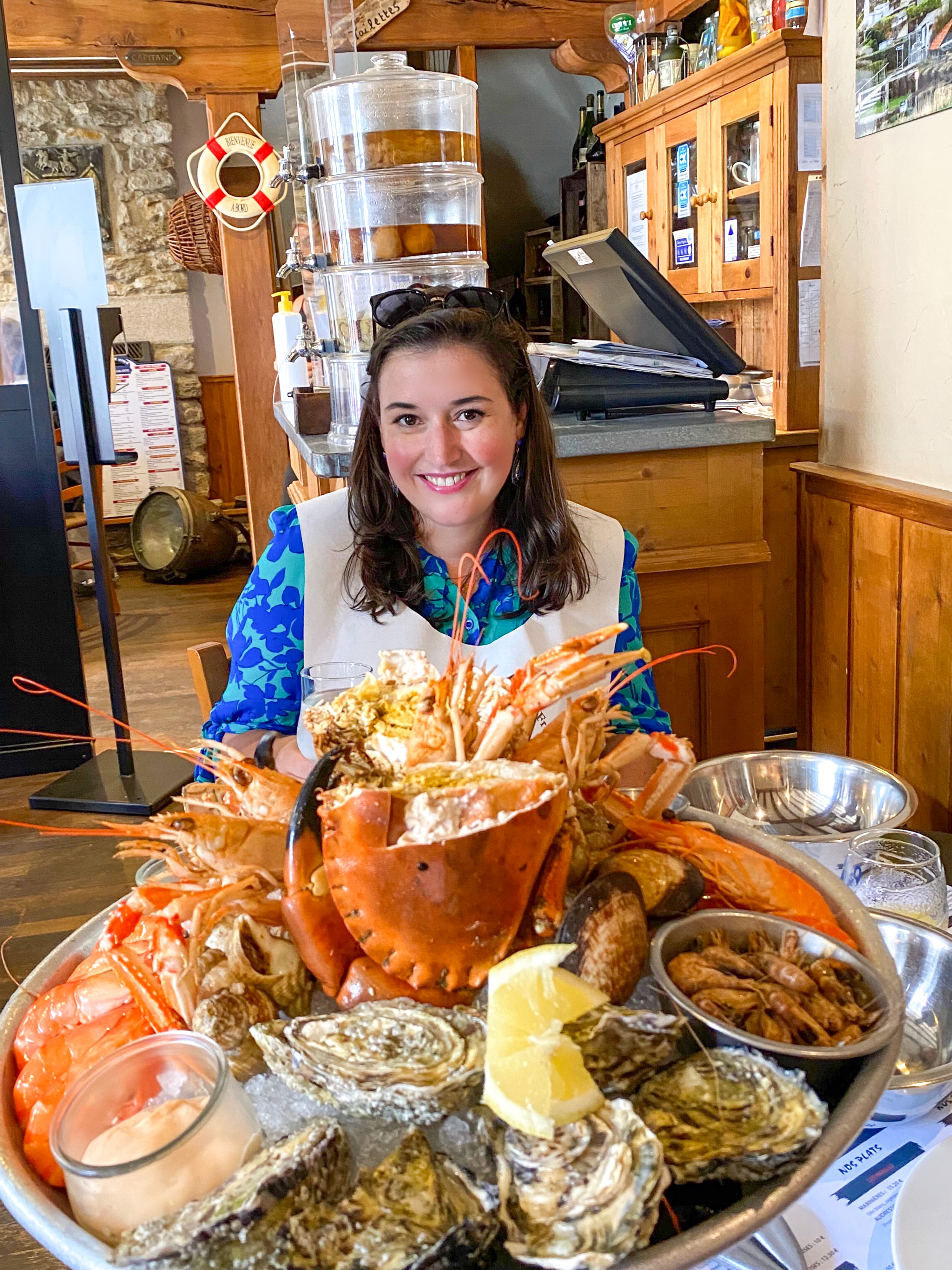 The seaside resort of Wimereux

From Audresselles it’s a 15 minute drive to Wimereux, the oldest seaside resort on the Côte d’Opale. We found out about Wimereux’s Belle-Epoque charm on Instagram and were curious to check the place out. While wandering the streets, we found some very colorful and picturesque villas from the Belle-Epoque days. On the sea boulevard you can find plenty of ice cream parlors and bars to enjoy a drink or ice-cream. We didn’t stay very long in Wimereux, because other than the well preserved villas, it kind of felt like a typical coastal village. But, it was nice for a little pitstop. 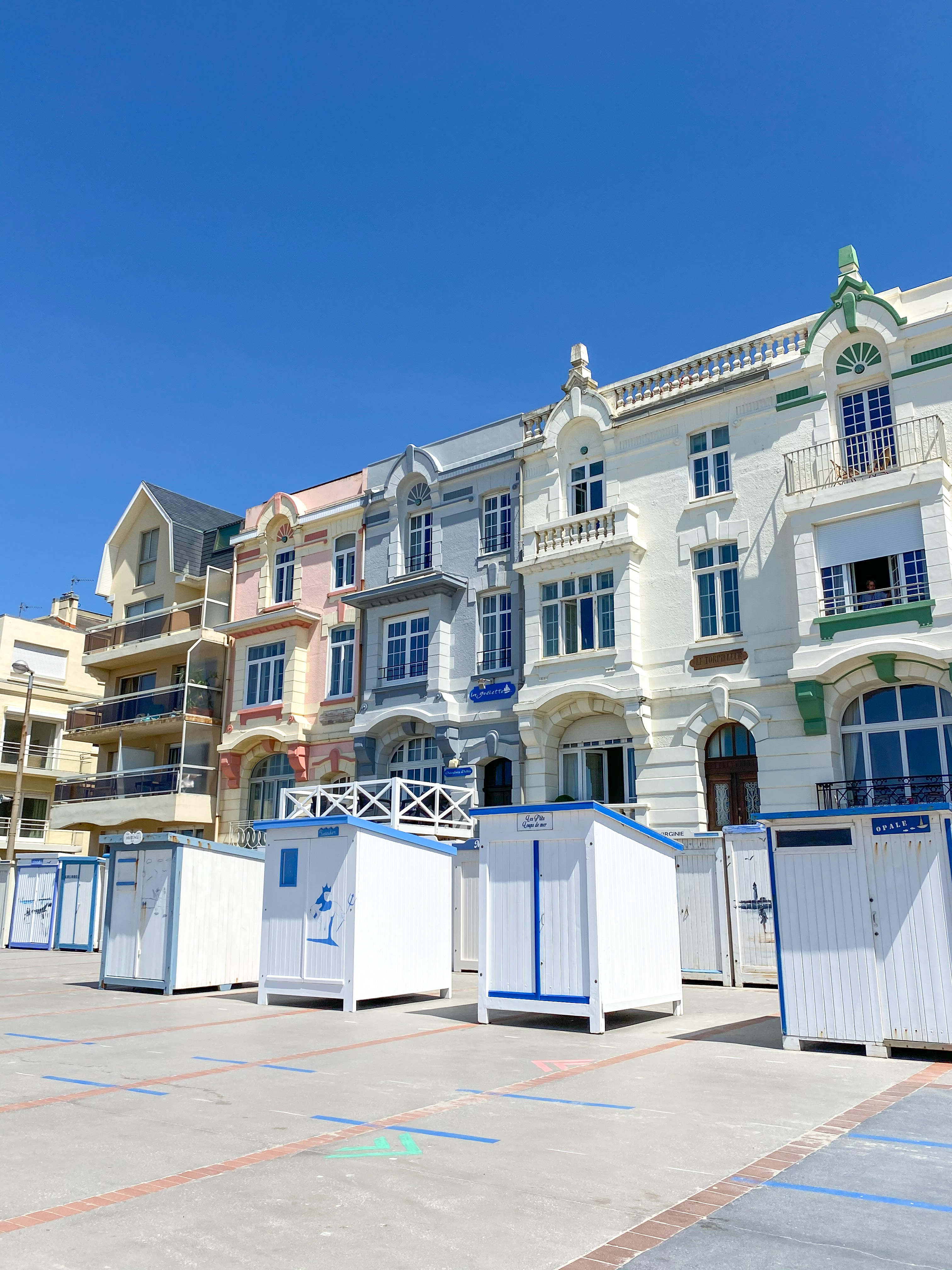 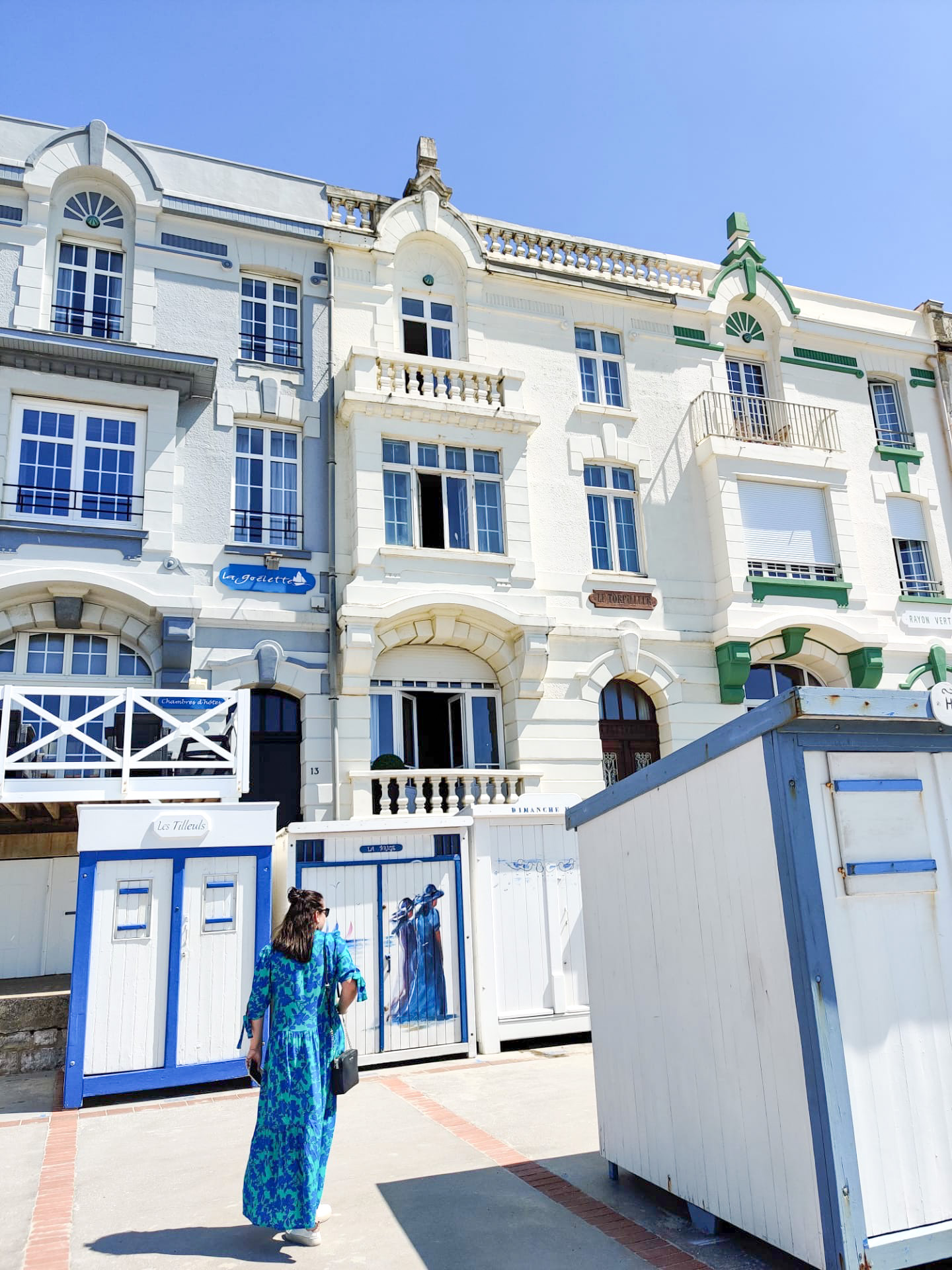 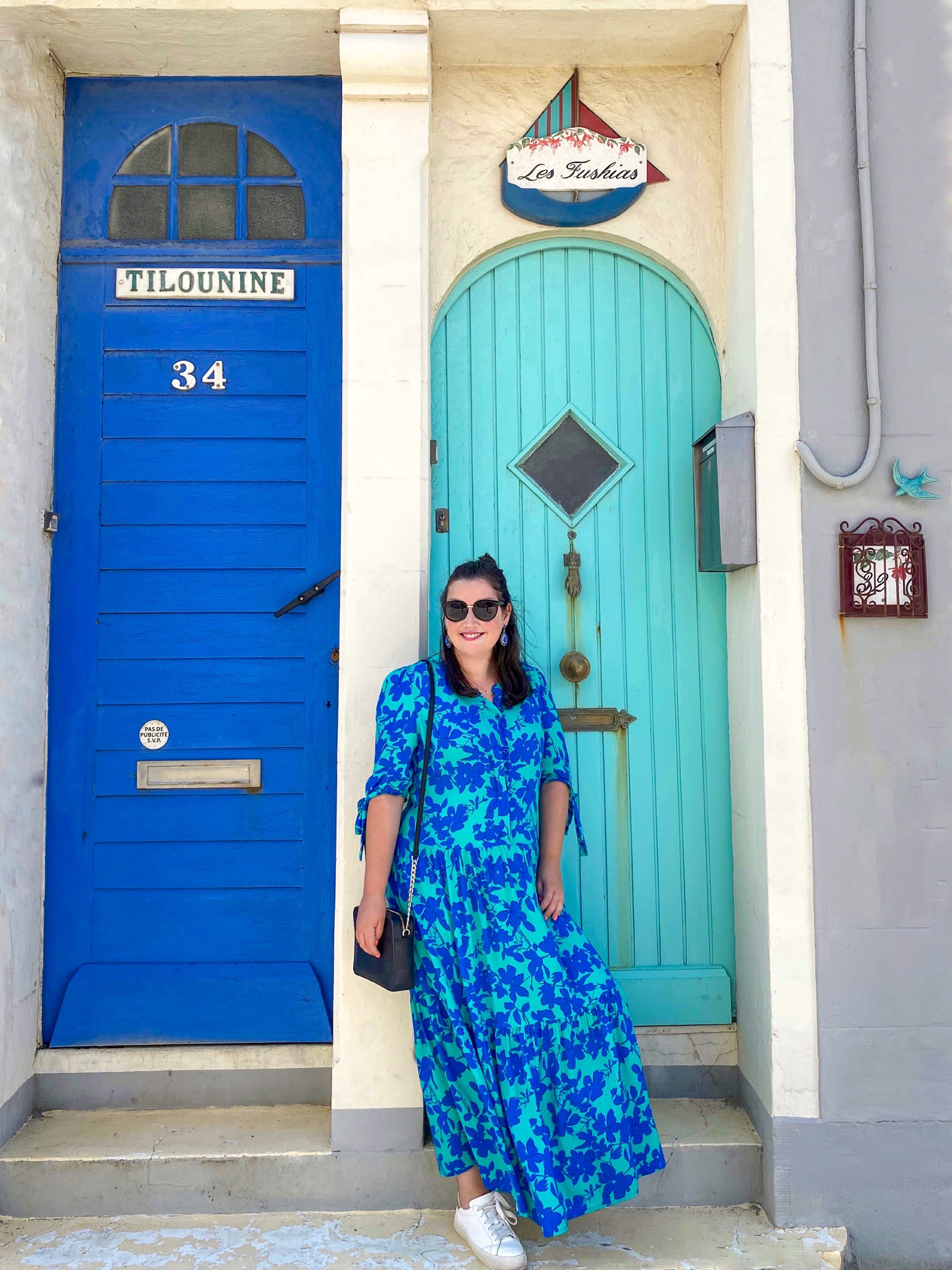 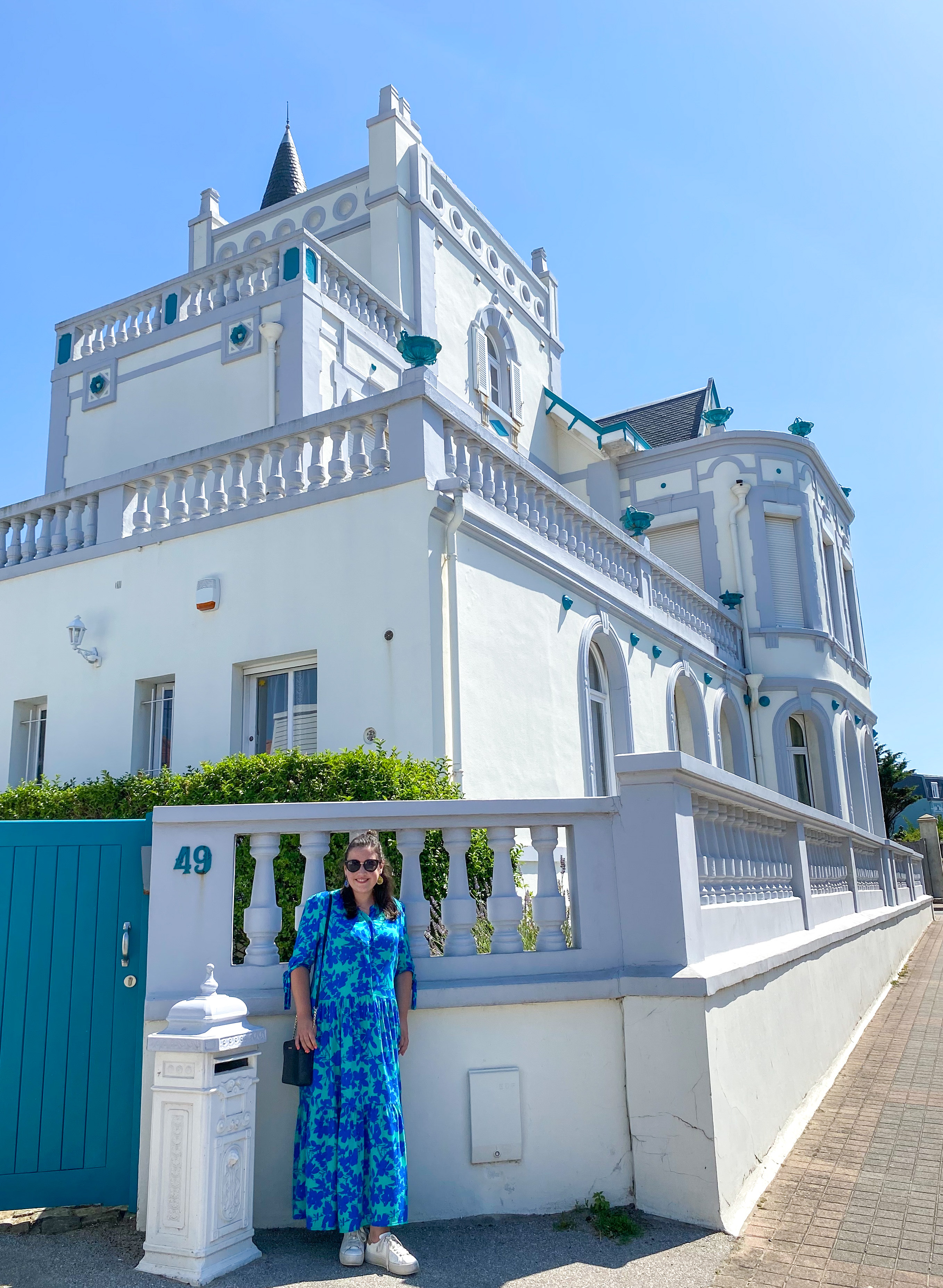 The final stop on our itinerary was Boulogne-sur-Mer. Back in the days we only saw the city walls, so we were eager to see a little more of the city. We parked the car at the vibrant Place Dalton. As this is super close to the main shopping streets, it’s a popular square for locals to enjoy a drink on the terrace. From Place Dalton it was about a 10 minute climb towards the high city (ville haute). 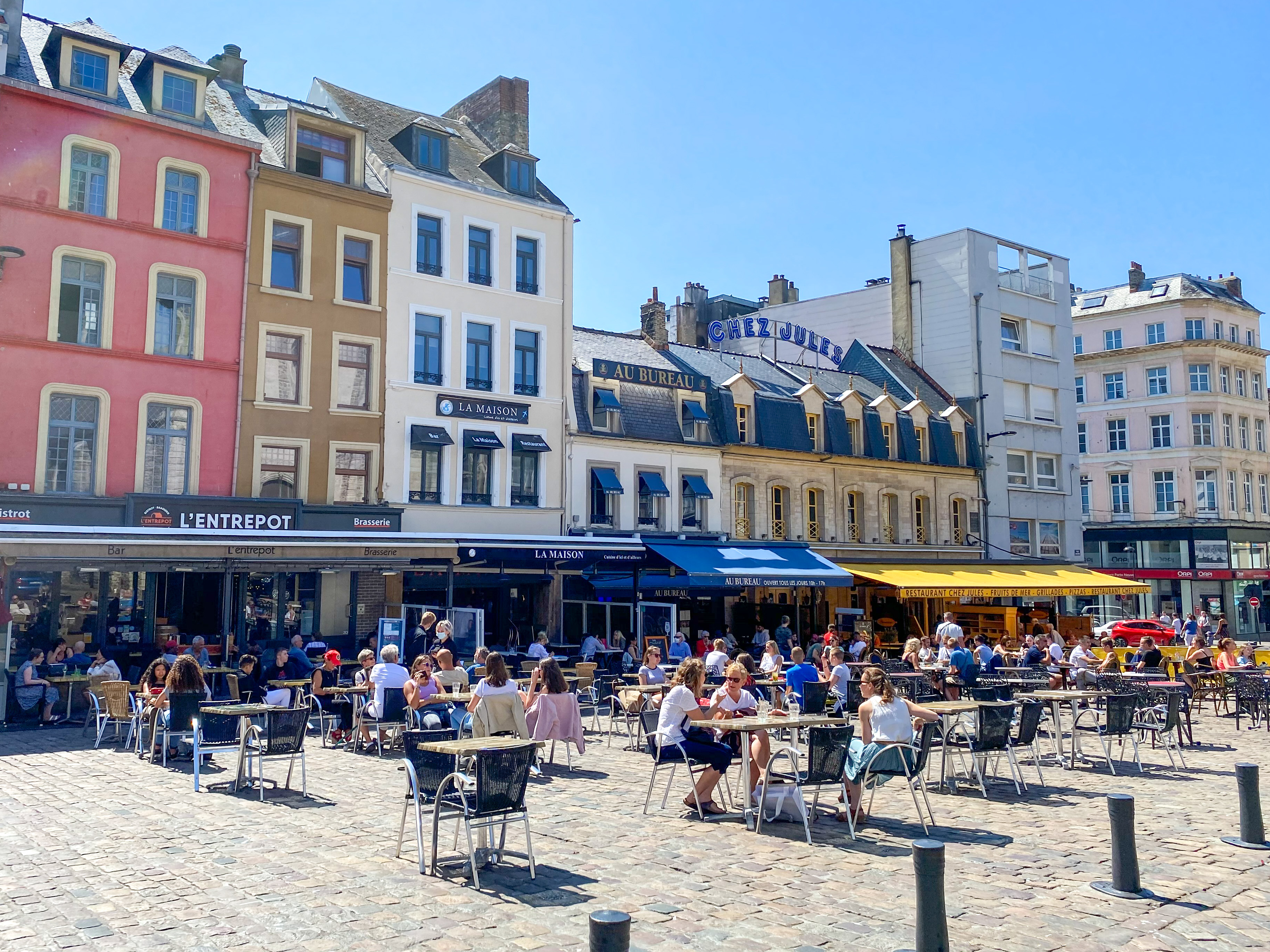 A bit thirsty from the climb, we decided to have a drink at the cute Place Godefroy de Bouillon. Thanks to its many pop-up gardens, Boulogne-sur-Mer is nicknamed ‘the flower city’. The so-called Jardins Ephémères are widely spread around the city and the most beautiful one is located upon the Place Godefroy de Bouillon. This is also the square where you will find the impressive city hall. 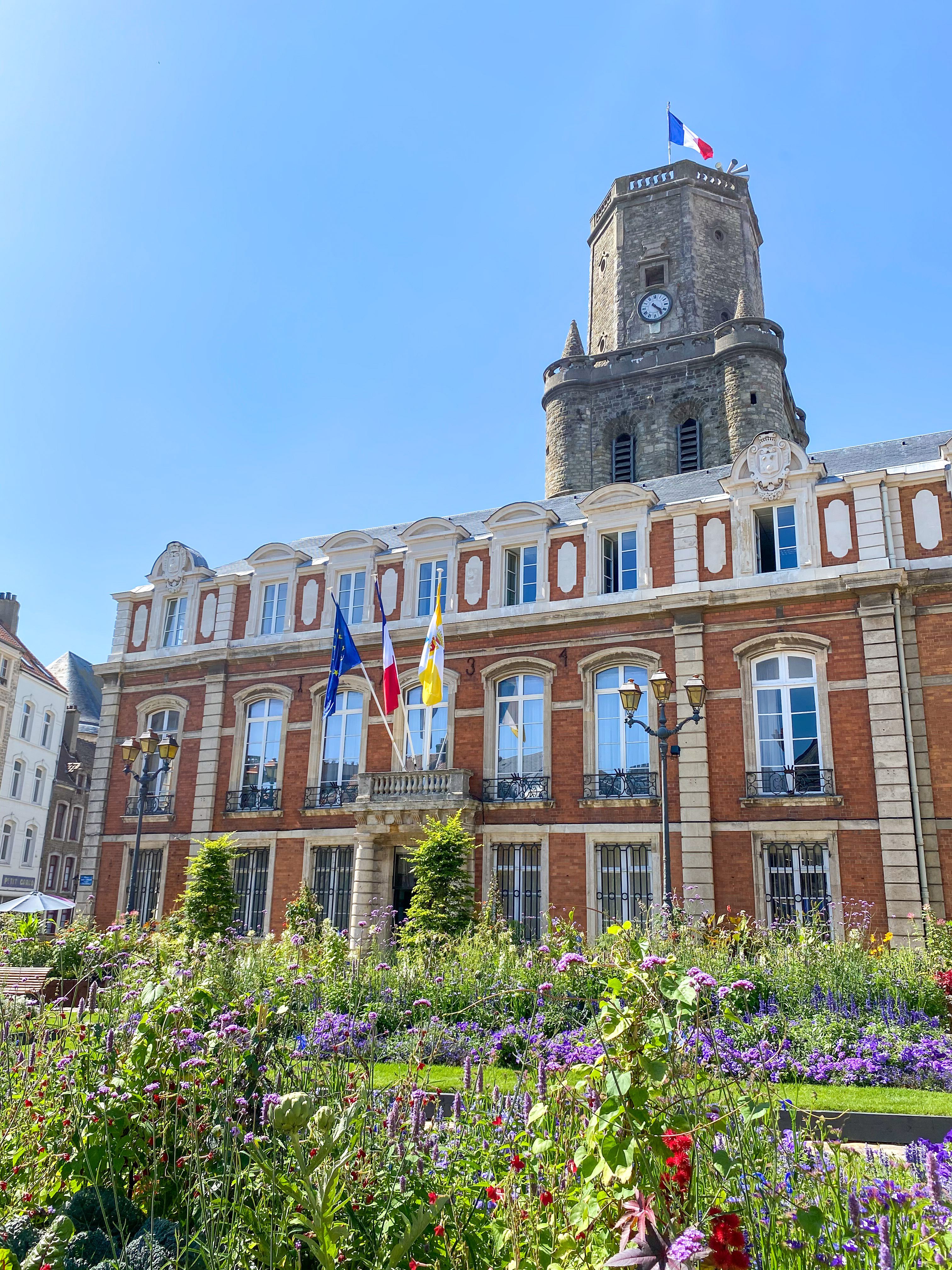 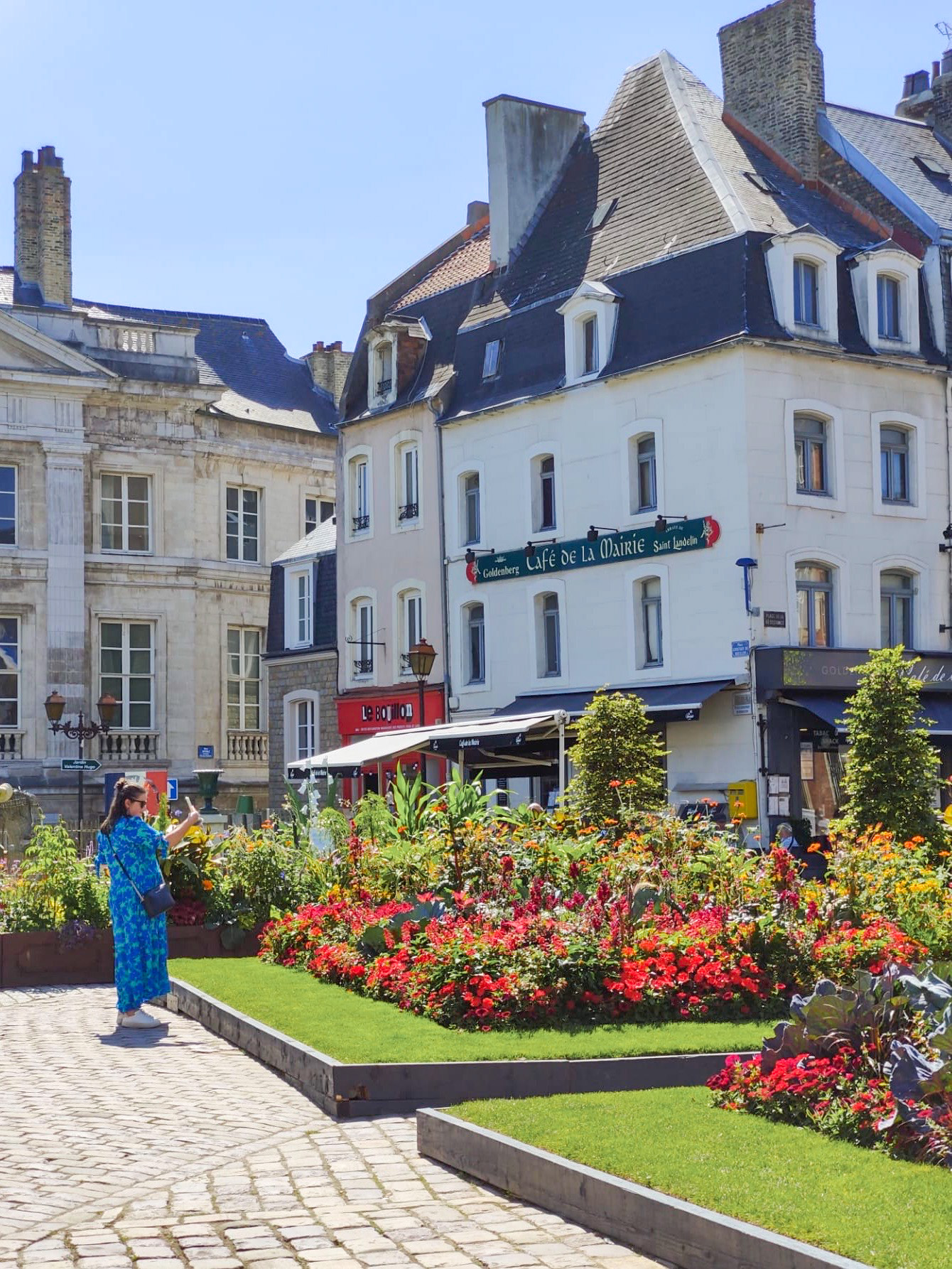 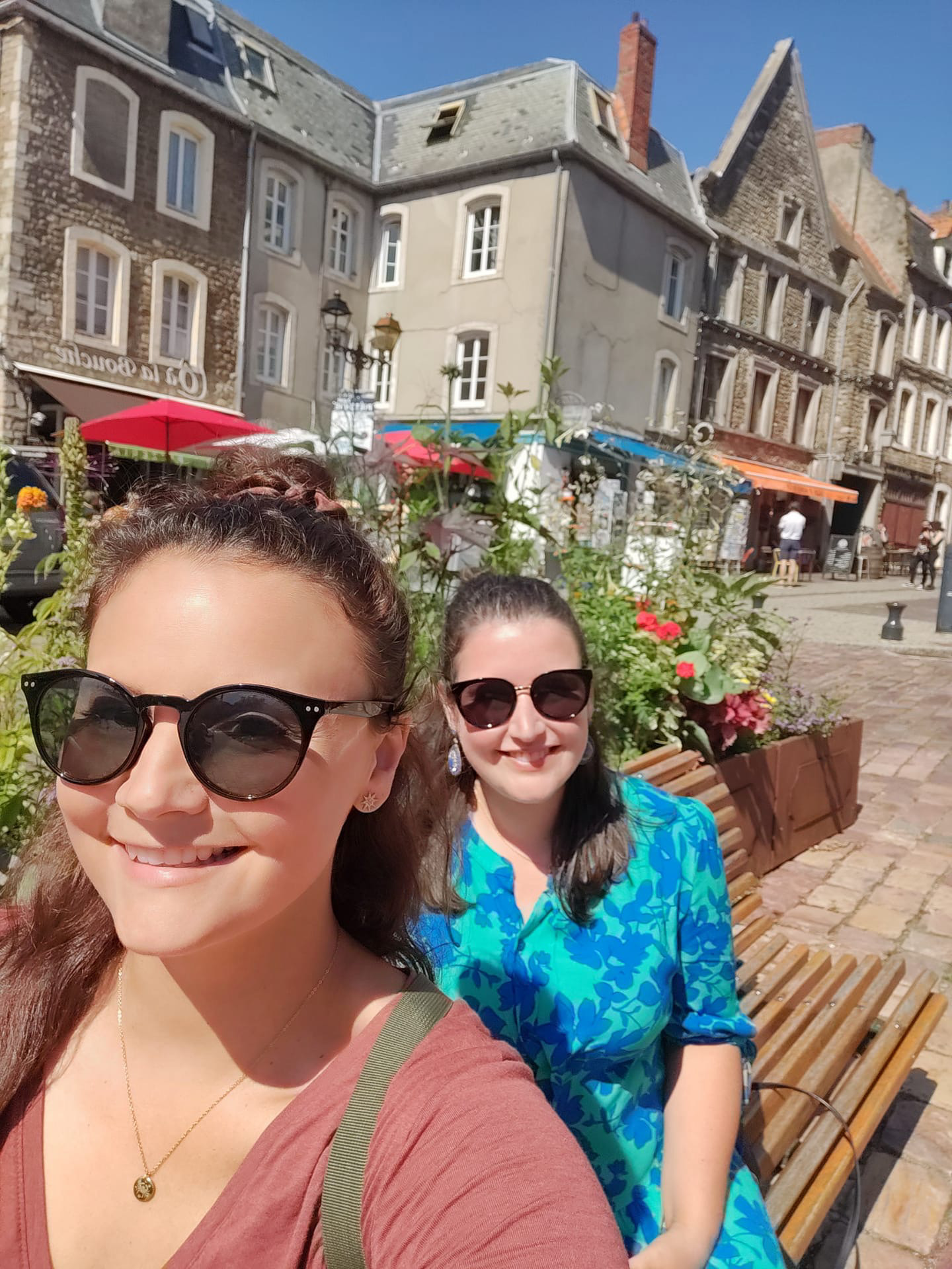 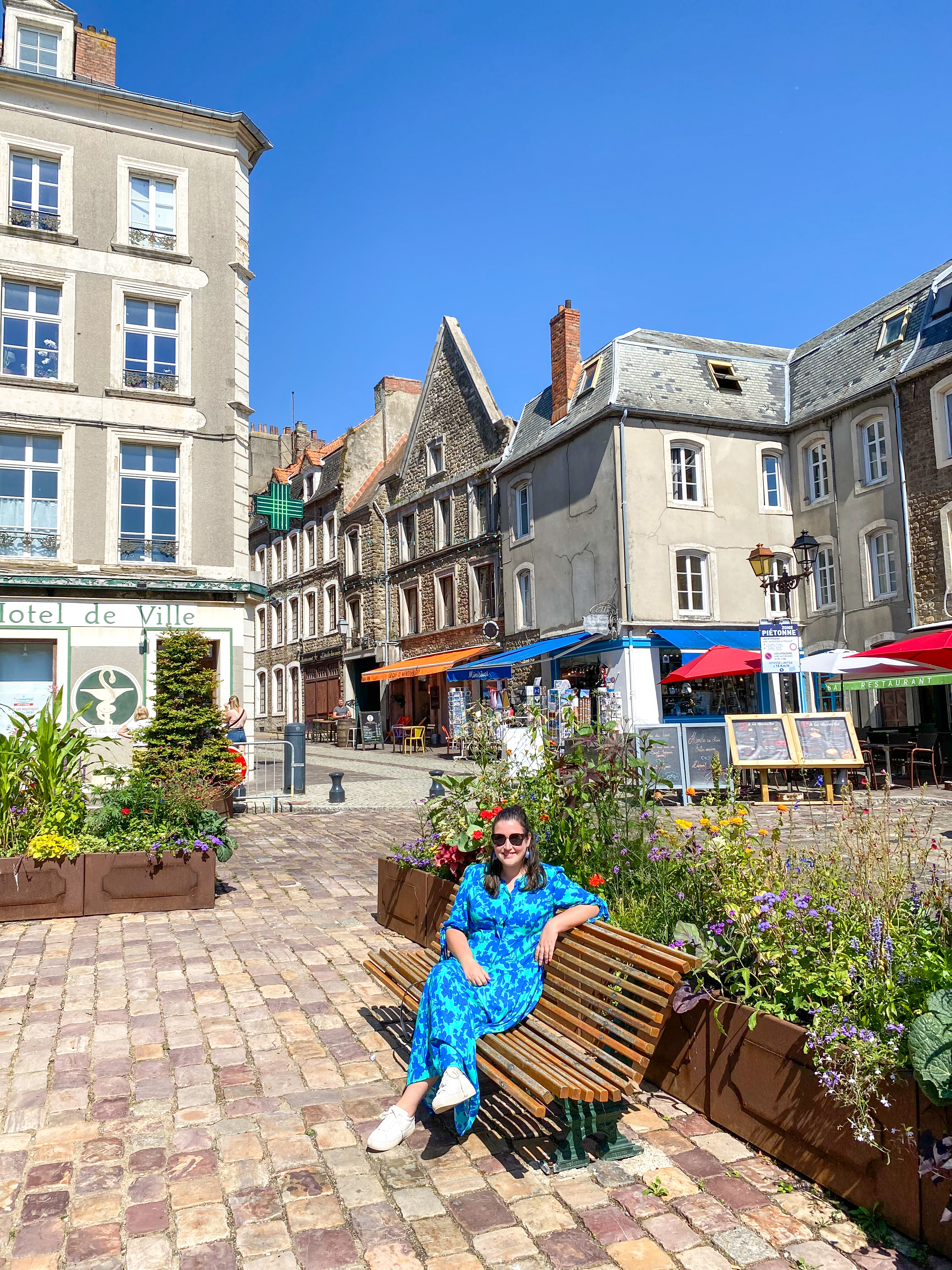 Through the charming Rue de Lille we made way to the Notre-Dame Basilica. We came across some typical French bistro’s, charming buildings and the cutest botanical garden.The Notre-Dame Basilica rises 100 meters above the city. It was built in the 19th century on the ruins of a medieval cathedral. In addition to the largest burial chamber in France, it houses a prestigious reliquary with the Holy Blood, dating back to the 14th century. 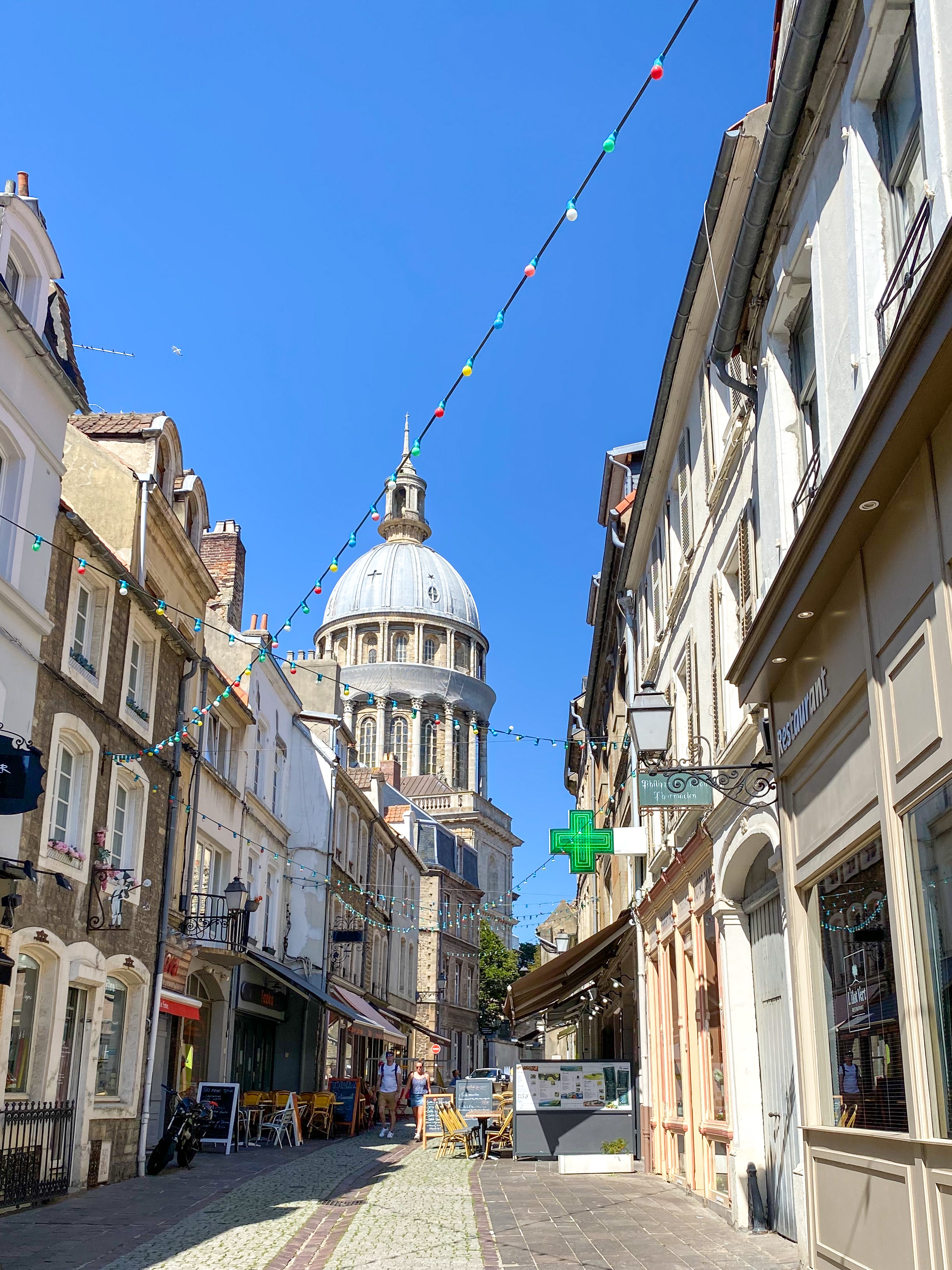 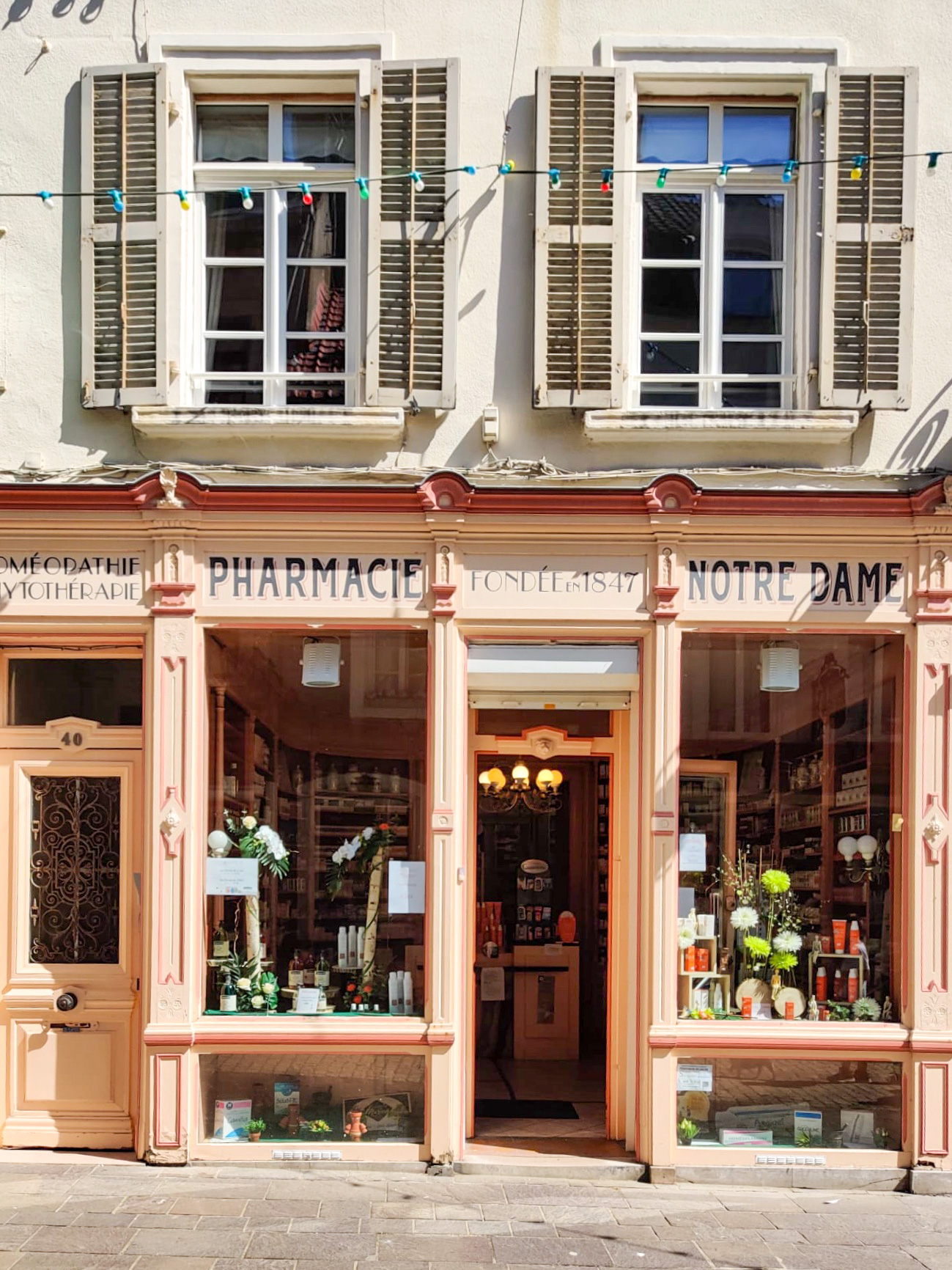 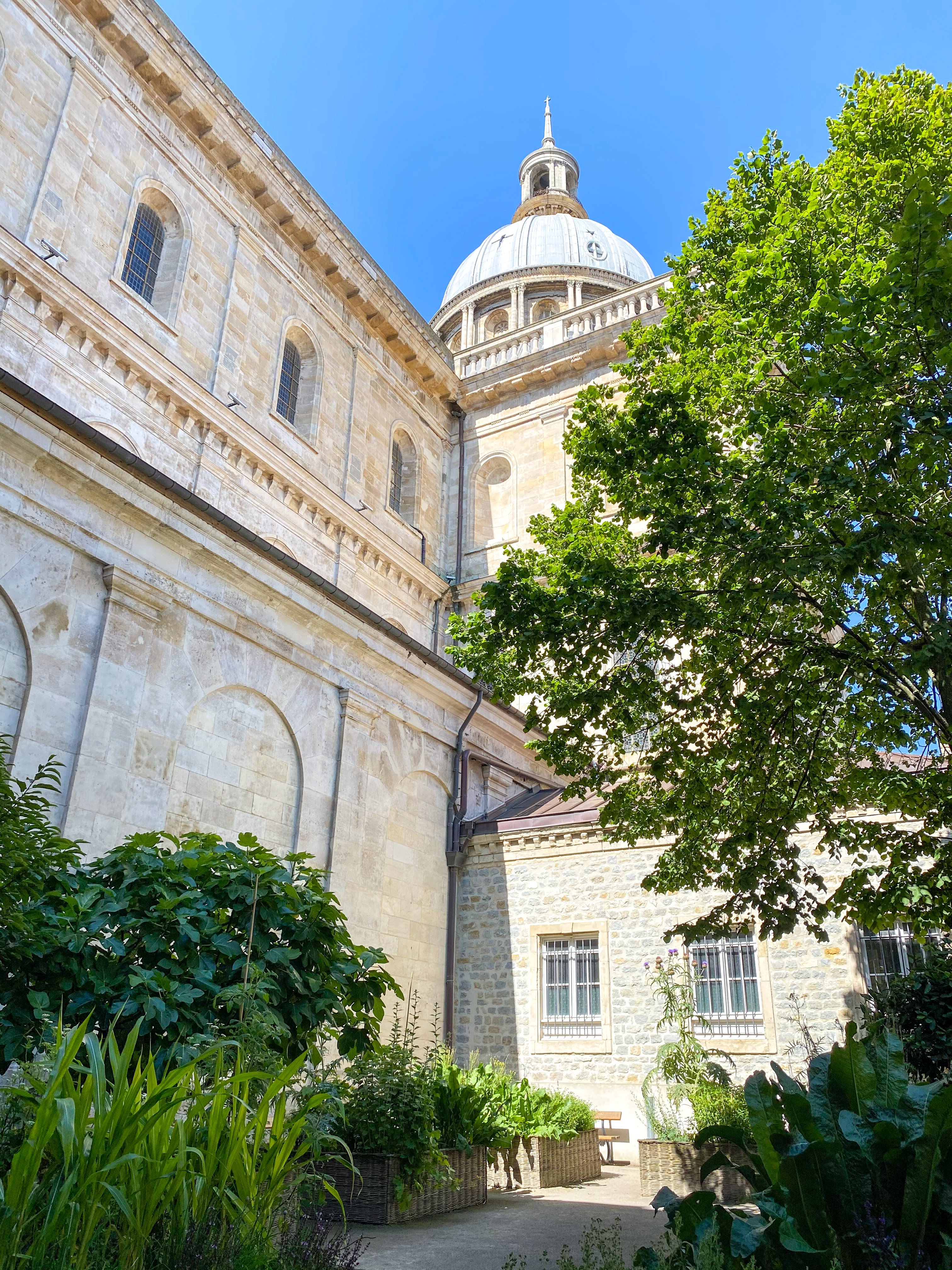 The medieval city walls, built between 1227 and 1231 are now part of the UNESCO World Heritage Sites. Walking the walls you will be treated on some lovely views upon the lower town and the sea. 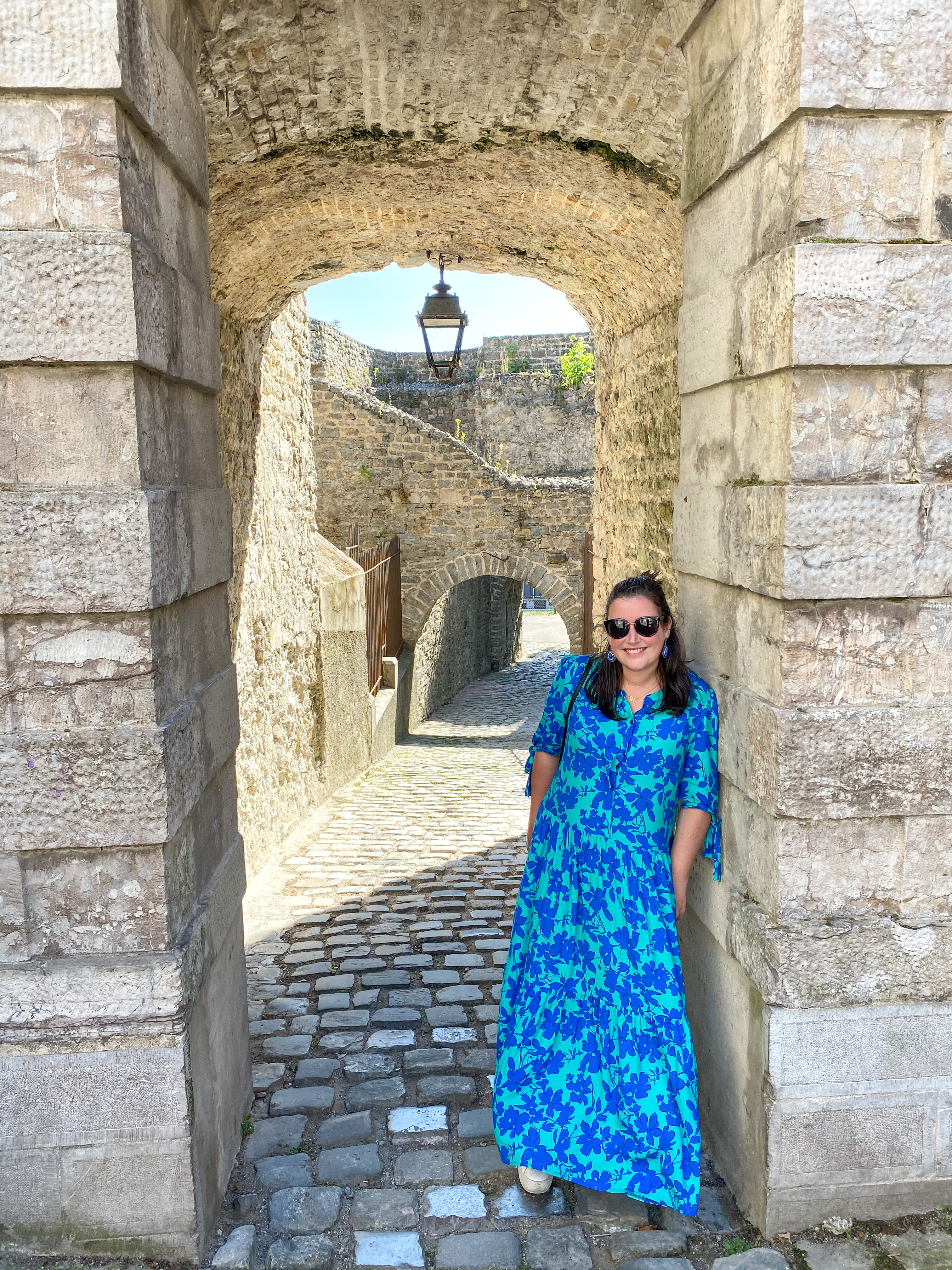 Then there is the low city (ville basse). We didn’t have time to visit it, but it’s in this part that Nausicaá, the largest aquarium of Europe is located.

As you can see you guys, we had an amazing day! The weather gods were very much in our favor and spending time near the coast and eating delicious seafood, really gave me the holiday feels! I got a lot of messages about whether we were able to fit all of this in one day. The answer is yes, and we didn’t feel rushed at all! Naturally you can totally make a weekend out of it too! In that case you might want to add Ambleteuse, Hardelot and Le Touquet to your list. 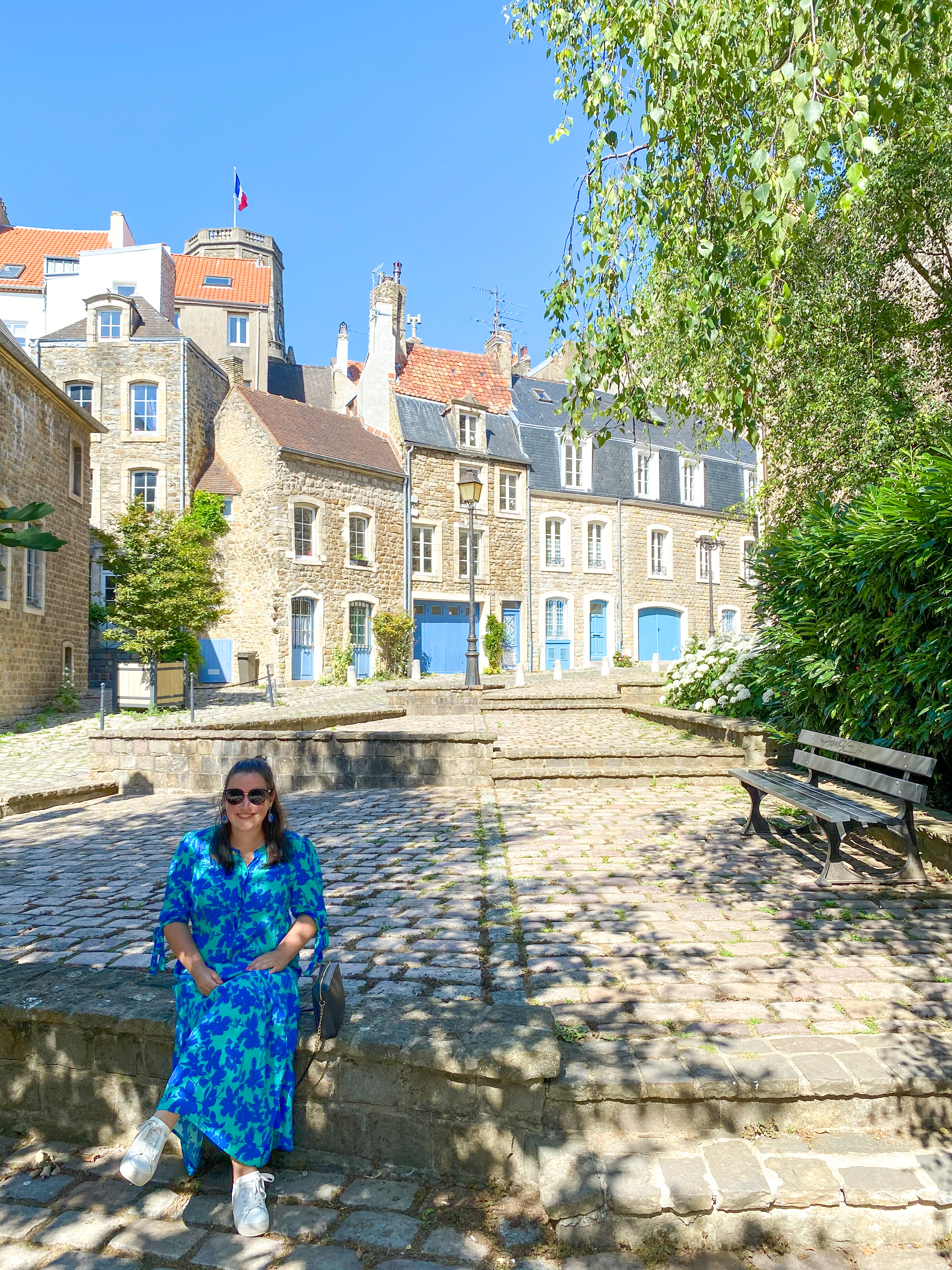