Tuscany is one of the most popular Italian areas with both tourists and locals. Its cities, people and food make it also my favorite part of Italy! The region is filled with  amazing wineries, romantic hilltop towns and lovely beaches. During my Florence internship I had the chance to visit a few, so here they are!

Pisa is world-famous for its leaning tower! Did you know that it took almost 200 years to build the Tower? It began leaning even before construction was finished. The highlights of Pisa are all located upon the Piazza Dei Miracoli (the Cathedral, the Baptistry, the Campanile or Leaning Tower and the Camposanto Monumentale) and aside from that there isn’t much to see. If you’re flying to Florence with Ryanair you will arrive at Pisa Airport. We arrived at 9am so instead of heading for Florence immediatly, we dropped of our luggage at the Pisa train station and walked towards the Piazza Dei Miracoli. It took us about 3 hours to visit everything, which is more than enough time. Afterwards we had a Pizza in Pisa for lunch, and went on our way to Florence. 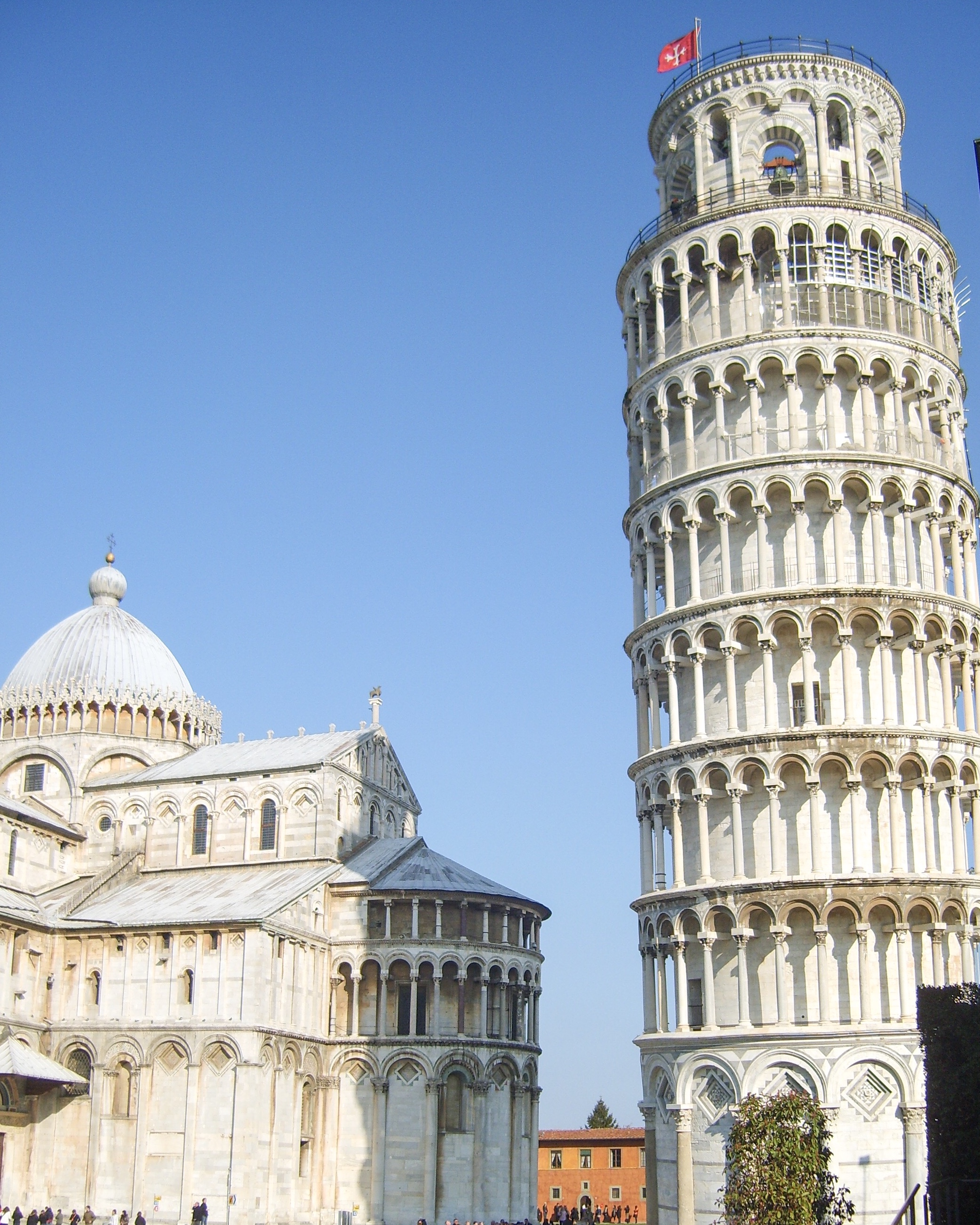 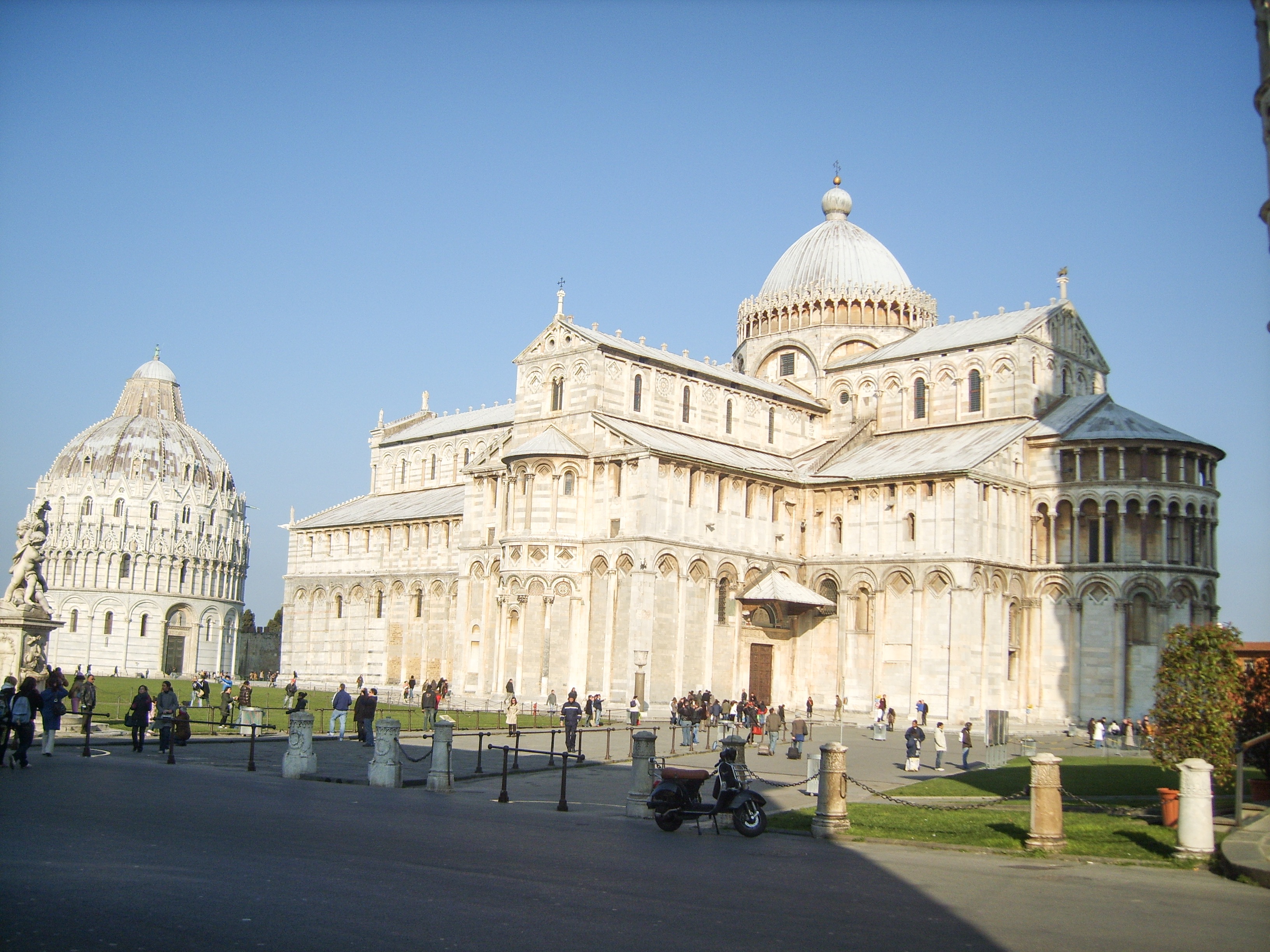 Piazza del Campo is the heart of Siena.  The Piazza truly is unique thanks to its shell shape, its bricks pavement and for all of the buildings on it, such as the Palazzo Comunale, the city’s town hall and Civic Museum. For a lovely view, you must climb the Torre de Mangia. The climb can be a bit tiring, as there are over 400 steps, but it’s so worth it! Piazza del Campo is also the spot where the famous Palio Races are organized. 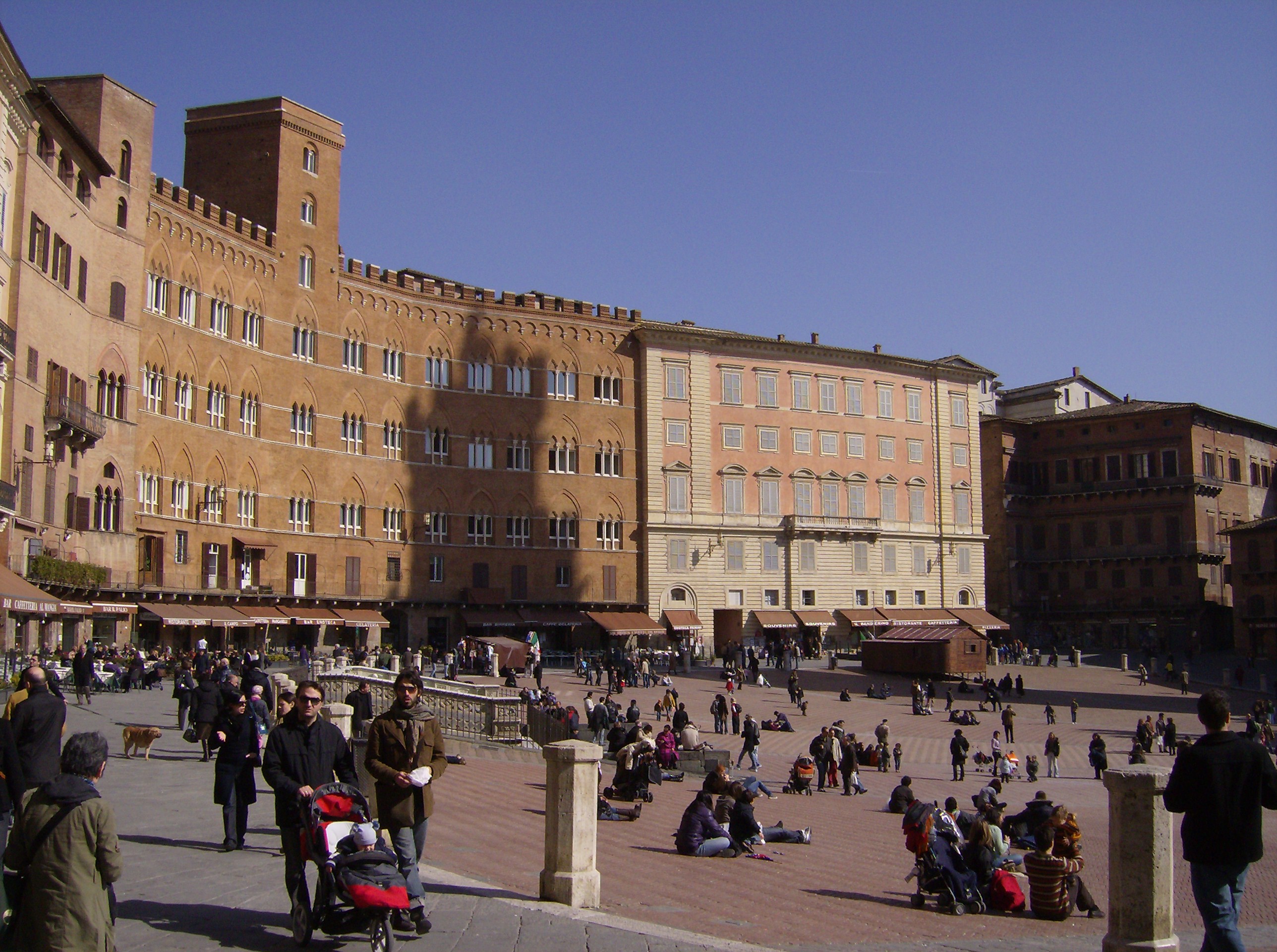 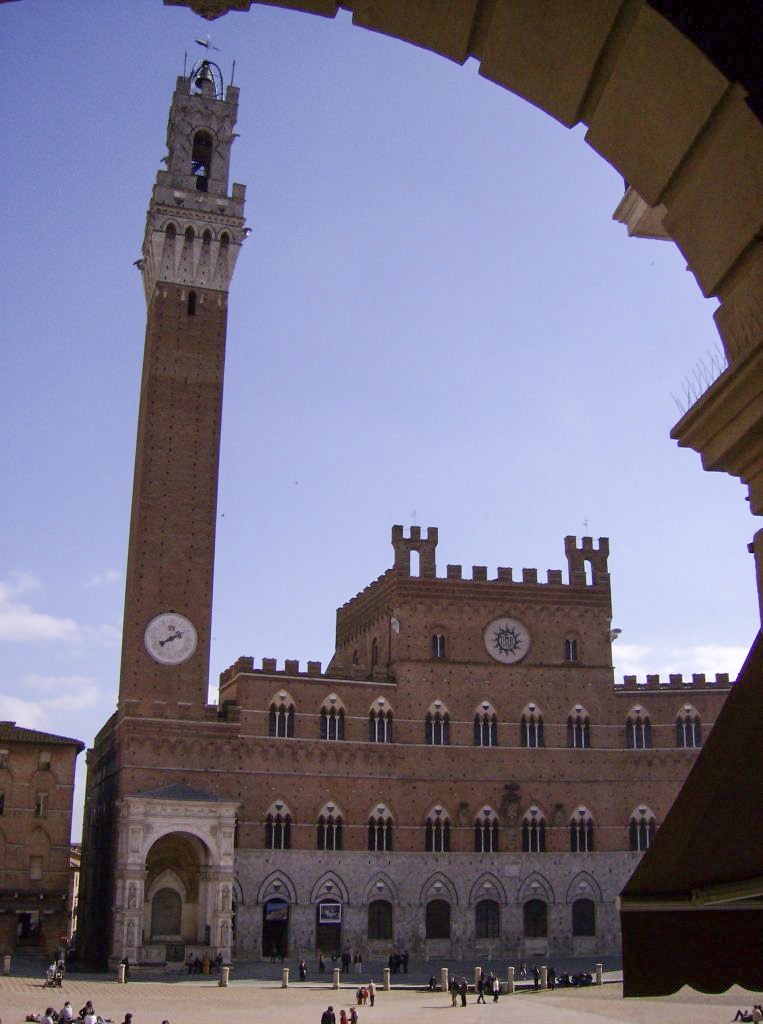 Another square you cannot miss in Siena is the Piazza del Duomo where you’ll find two treasures: the Cathedral and the Piccolomini Library. Inside the Duomo there are works from famous artists like Donatello and Michelangelo. Besides from a visit to the two popular squares, I recommend you walk around the city and take in in the beauty is has to offer.

My favorite Tuscan town is San Gimignano! It’s just so beautiful. Entering the village, the 13 towers of this walled town, rise up like a medieval Manhattan. Back in the Middle Ages building a tower taller than their neighbors’ was a popular way for high-placed families to show their power and wealth. 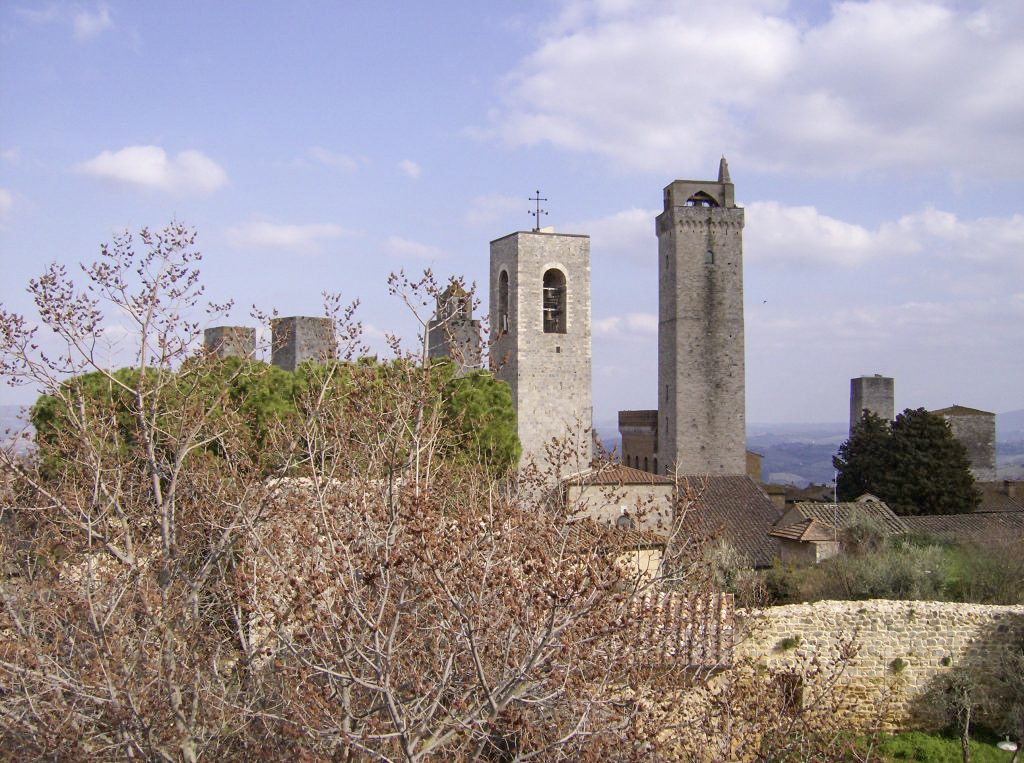 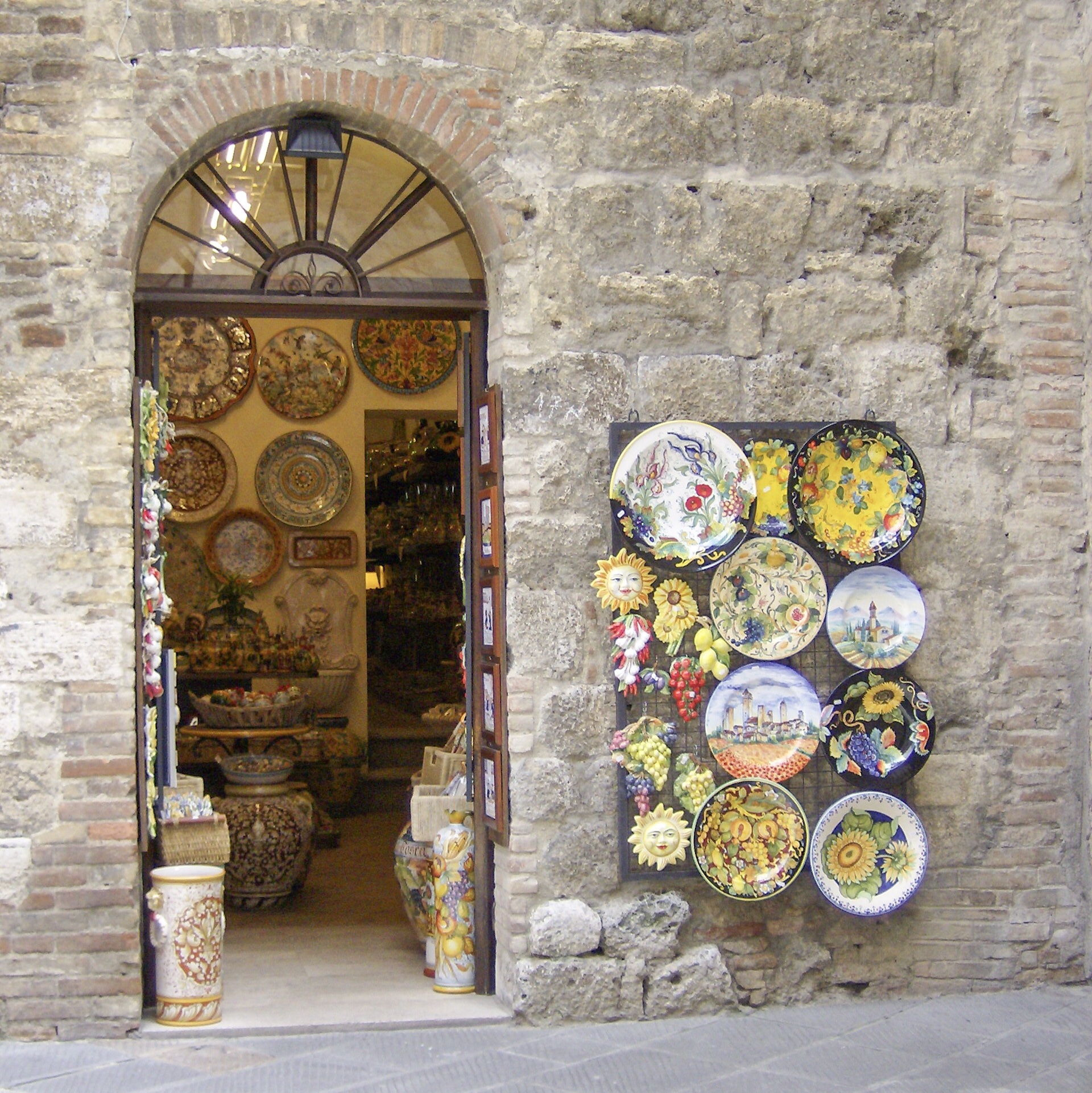 The oldest tower is the Torre Rognosa (51m high). In 1255 it was forbidden by law to build a tower that was higher than this one. The owners of the Torre Grossa ignored the law and build the highest tower (54m) in town, which you can still climb today. Upstairs awaits a breathtaking view upon San Gimignano and the Tuscan hills. 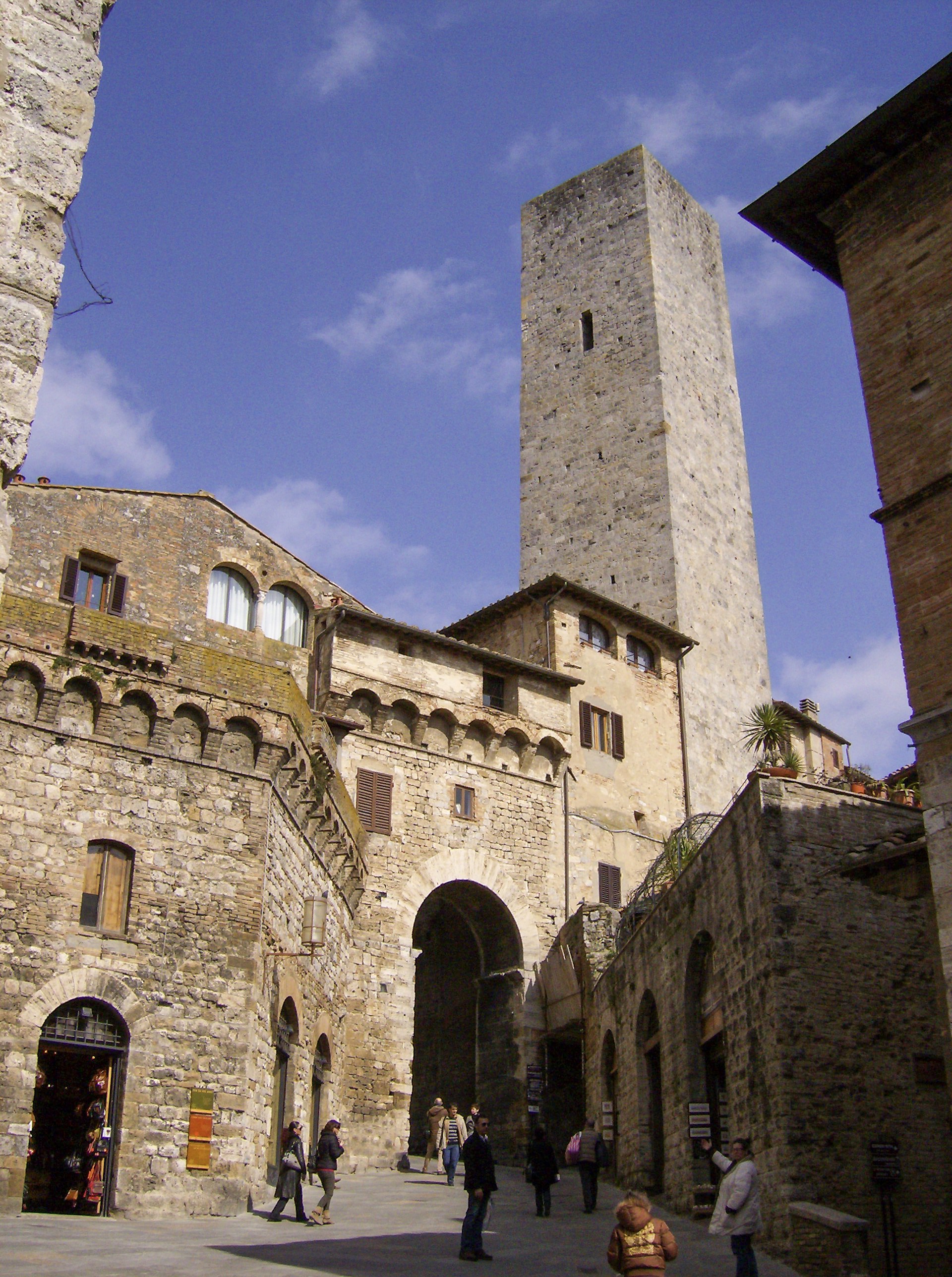 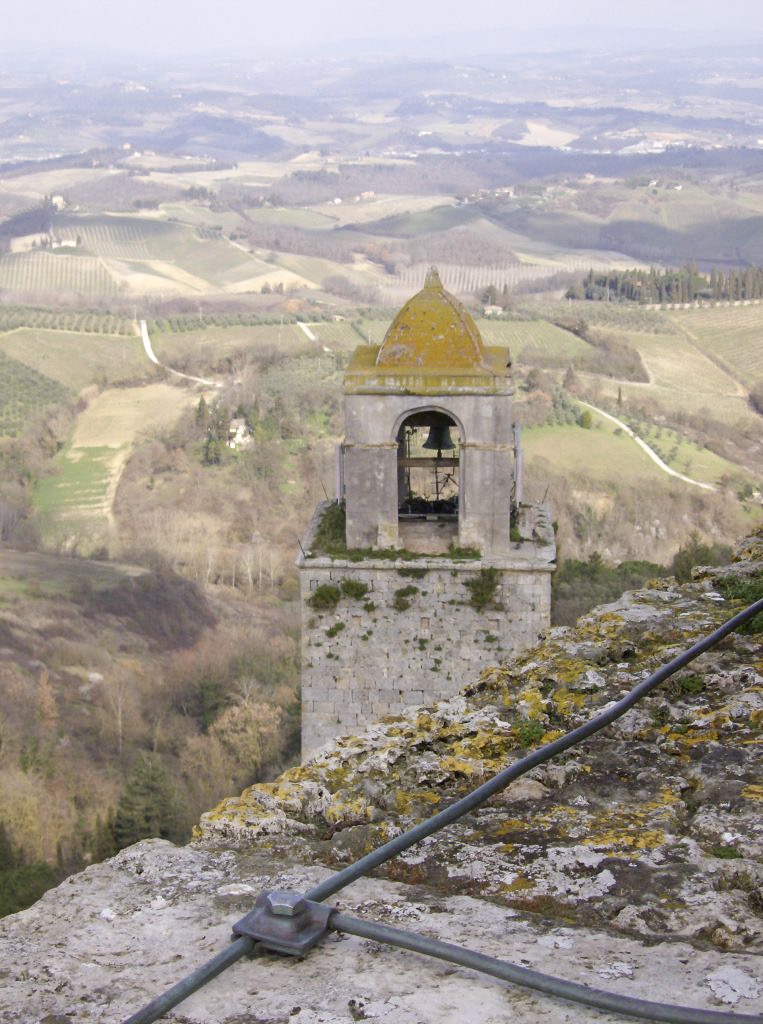 We visited Volterra on a rainy day, so decided to visit the Guarnacci Etruscan Museum. Inside you’ll find thousands of funeral urns dating back the Hellenistic and Archaic periods. If you are interested in Volterra’s Etruscan past, than it’s maybe something you should do while there. If not, I really wouldn’t recommend it. Pretty sure we wouldn’t have done, if it wasn’t for the rain! It’s so much nicer to walk around in the city and explore all the Etruscan ruins. 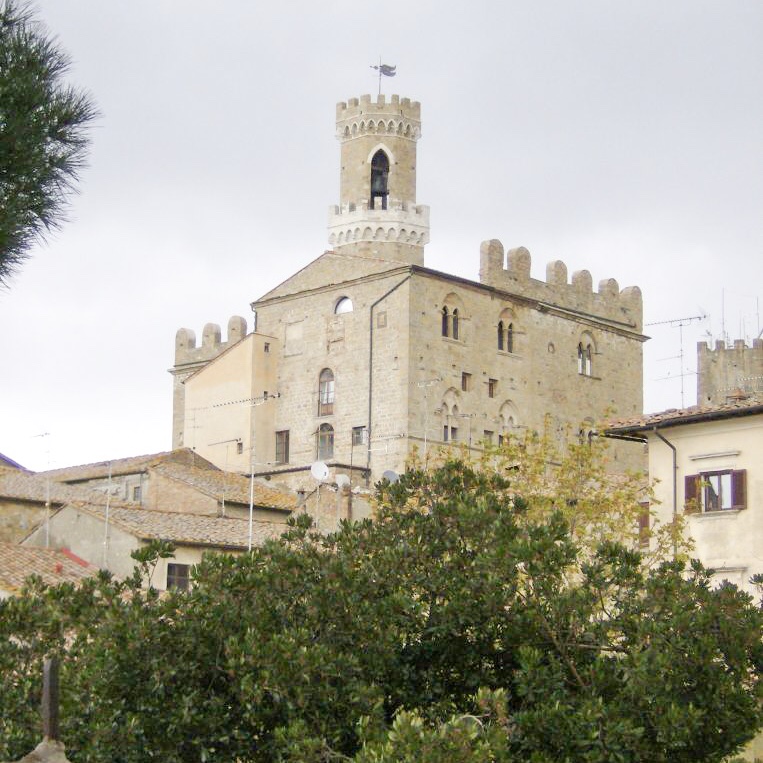 If you’re into wine, you must go to Montepulciano! The Vino Nobile di Montepulciano, is a DOCG-rated wine that’s been produced since the Middle Ages. It’s also considered one of Italy’s best wines, and who am I to disagree with that?!
Montepulciano is the highest positioned town in Tuscany. Up there you have some amazing views upon the Tuscan countryside. They’re also some very nice medieval castles in the village, such as the Palazzo Avignonesi, Palazzo Tarugi and Palazzo Bucelli. 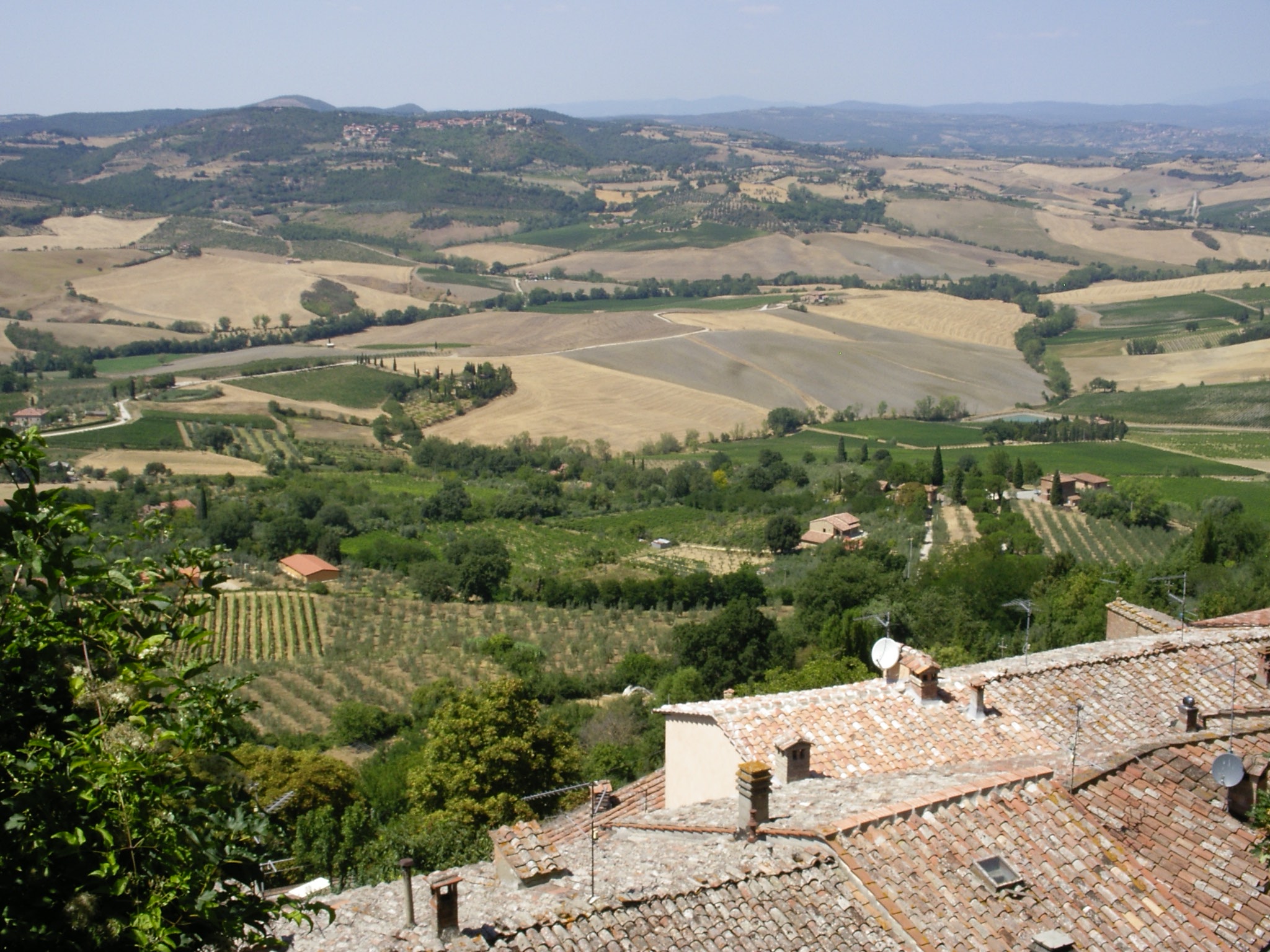 Tuscany obviously is the place to be for the most breathtaking little towns and gastronomy. And altough that is I why I love the region so much, there’s more: the Versilia, Pisa and Livorno coastal areas are the perfect spots for some good times at the beach! And If you are tired from all the sightseeing and walking, a day (or a few days), at the beach are exactly what you need! My favorite coastal town in Tuscany is Viareggo! This because of the 20 km’s long sandy beaches and the ‘Passeggiata’ or boulevard, where you can enjoy trendy boutiques, bars and restaurants. Make sure to bring your sunblock, you’ll need it!