Ghent has a lot of nice restaurants. Whether you are looking for traditional Belgian dishes or prefer world cuisine, Ghent offers something for everyone! My hometown is continuously changing on a culinary level and that means that there’s something new in town very often. Because of that I figured it was time for a new ‘Ghent foodguide’ with my latest discoveries.

Buenos nachos amigos, let’s go to Mexico! Well actually the Serpentstraat would be more accurate. As of lately, Ghent’s most charming street is starting to feel a little bit like Mexico, thanks to the many Mexican restaurants that are popping up there. But hey no complaints here! I’m always in for margaritas, tacos and nachos. The interior at Bicho Malo is dark and industrial, which was perfect for our Halloween dinner. On the menu you will mostly find Mexican streetfood. As @the_exploring_chopstick and I are very much into mocktails lately we wanted to try both nonalcoholic options, so we ordered the Virgin Paloma and the Aqua di Jamaica. To go with that we decided upon the Ceviche Blanco, which was absolutely delicious. Because of that the expectations for the main dish were high, so we ordered four from the seven tacos on the menu: Pulled Pork, Pulled Chicken, Fried Fish and Al Pastor (which was marinated pork belly). Unfortunately our expectations weren’t quite met. Some tacos lacked flavor and were still very watery and the salsas didn’t exactly make up for it too. I also didn’t find the service very hospitable either. Not only was it slow, but our dirty glasses remained on the table the entire meal and the pots for cutlery were empty so we had to look for forks and knives elsewhere. we tried getting the waiting staff’s attention, but that was also very difficult. When the bill came, we felt kind of disappointed, because price-quality it wasn’t entirely worth it in our opinion. And so my search for an amazing Mexican restaurant with yummy food continues … 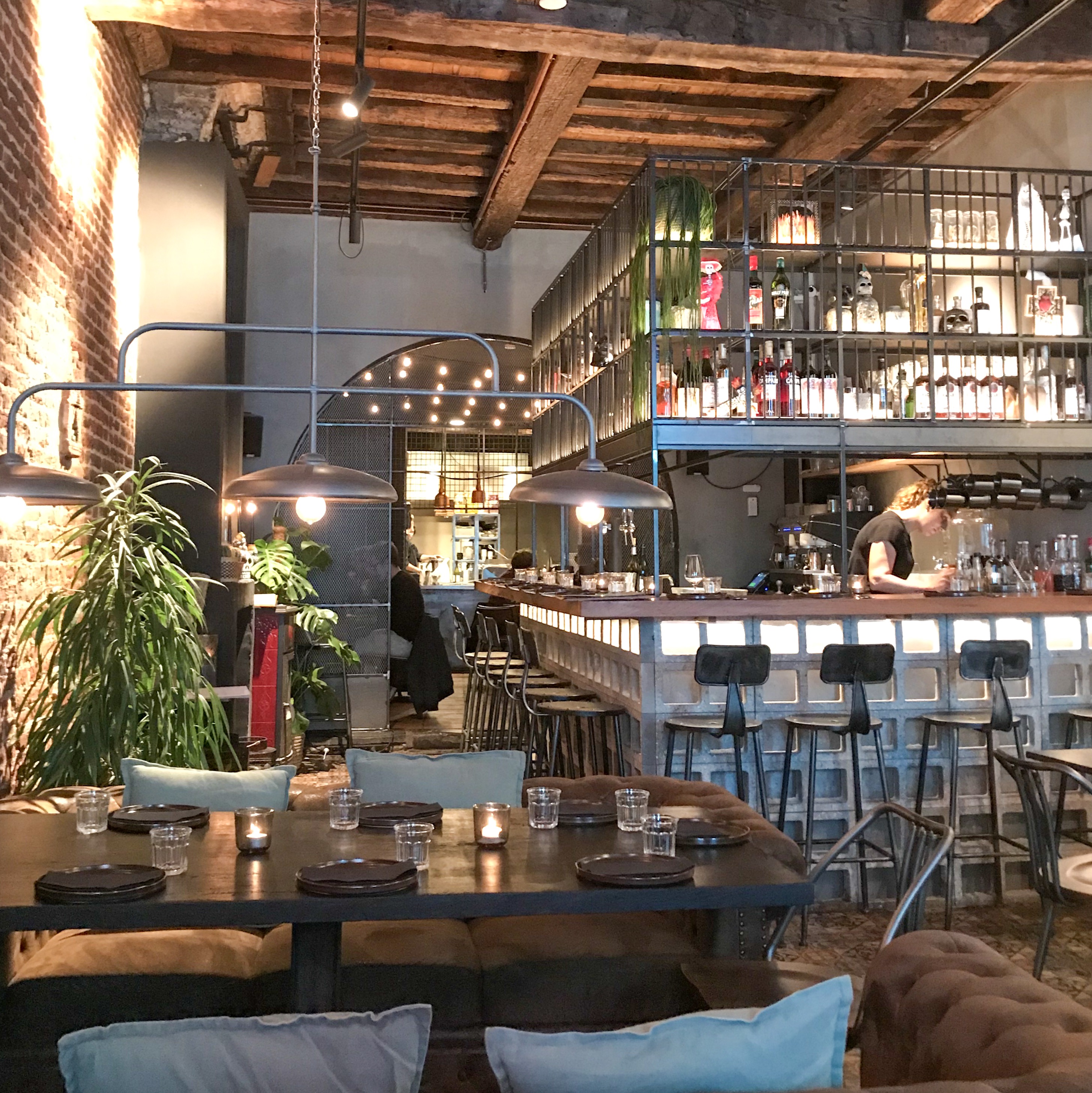 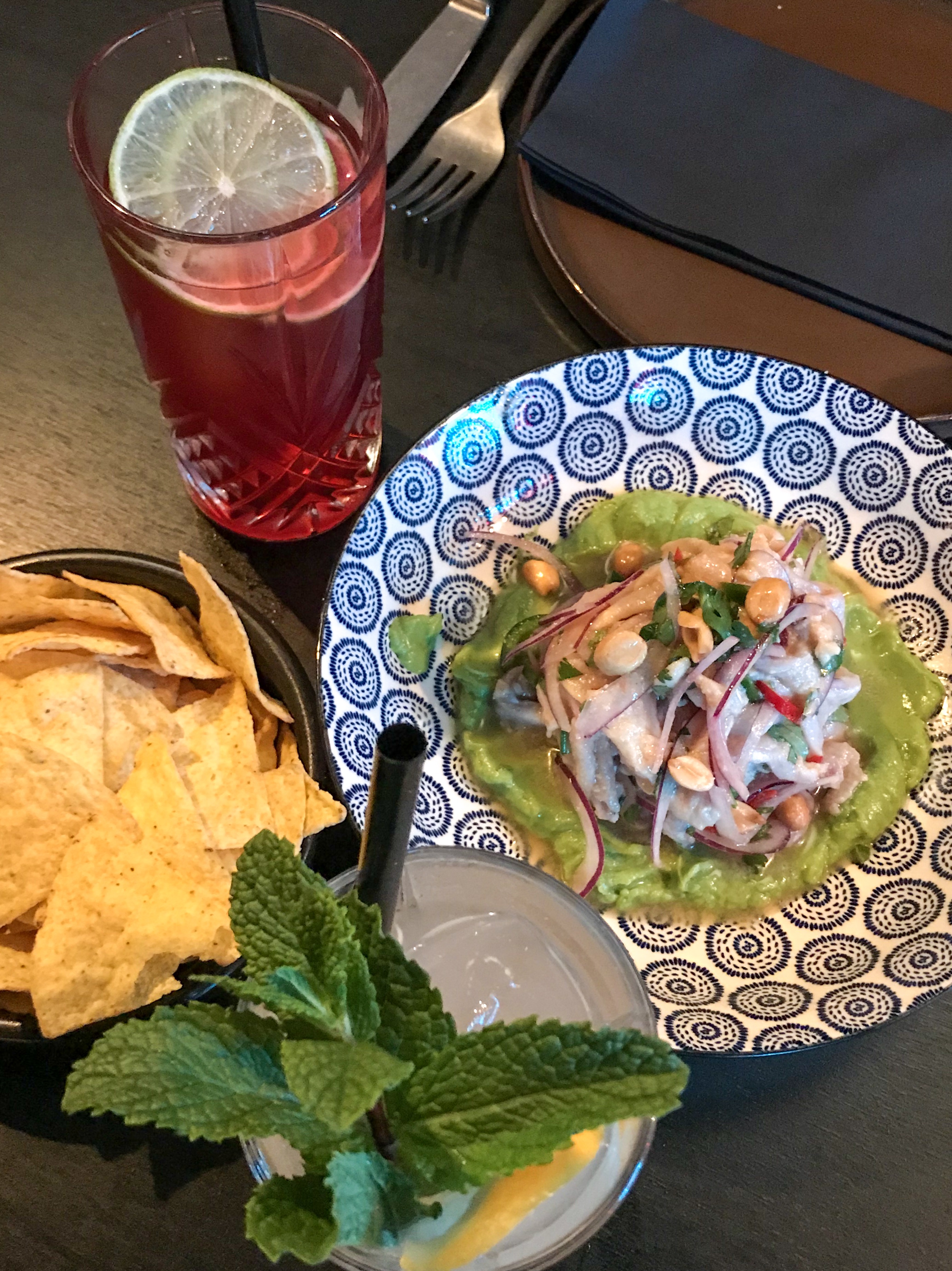 For years the food scene in the ‘Hoogpoort’ has been dominated by Mosquito Coast. And although I like it there, I’m really happy that this cozy little street has gotten’ a bit of an upgrade with the arrival of Fry Willy, a hip fish & chips restaurant. Naturally you can eat the Britain-famous fish & chips there, but you will also find daily fresh fish and seafood dishes on the menu. We ordered a portion of mussels as an appetizer to share, and the traditionally fish & chips as a main dish. Both were absolutely delicious! Fry Willy reminds you that food does not have to be complicated to be tasteful! I’m already looking forward to my next visit! 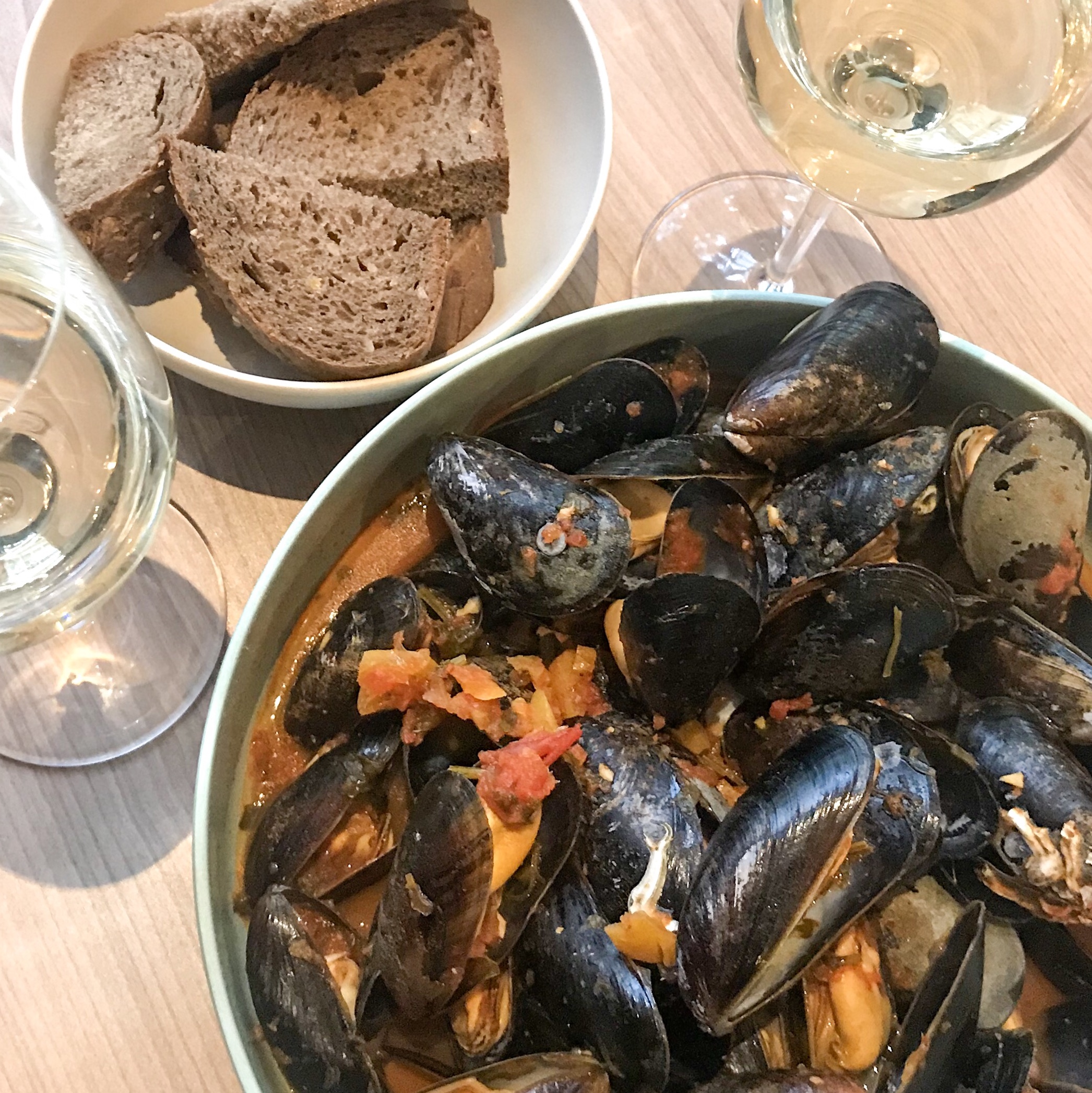 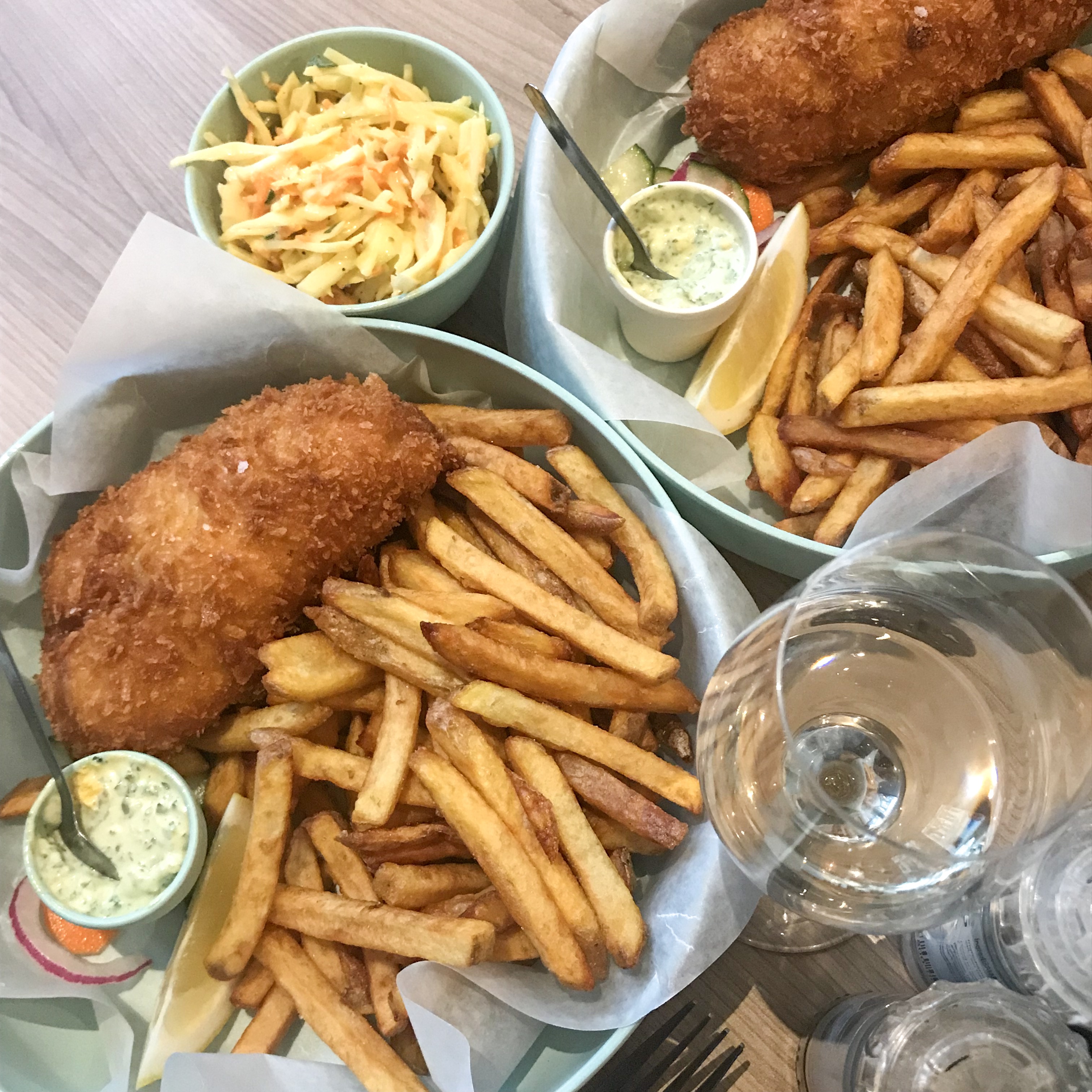 Another new hotspot in the ‘Hoogpoort’ is Steamy Windows, where the menu mostly involves around dumplings. You can choose between beef, pork, chicken, prawn and vegan dumplings. There is also a selection of side dishes going from adamame and steamed paksoi to seaweed chips. We tasted several dumplings and they were all pretty good, but if I would have to pick a favorite one, it would be the beef dumplings. So good! The only remark is that if you want to leave the restaurant with a full stomach, you have to order quite a few dishes, which can make dinner a bit pricy! 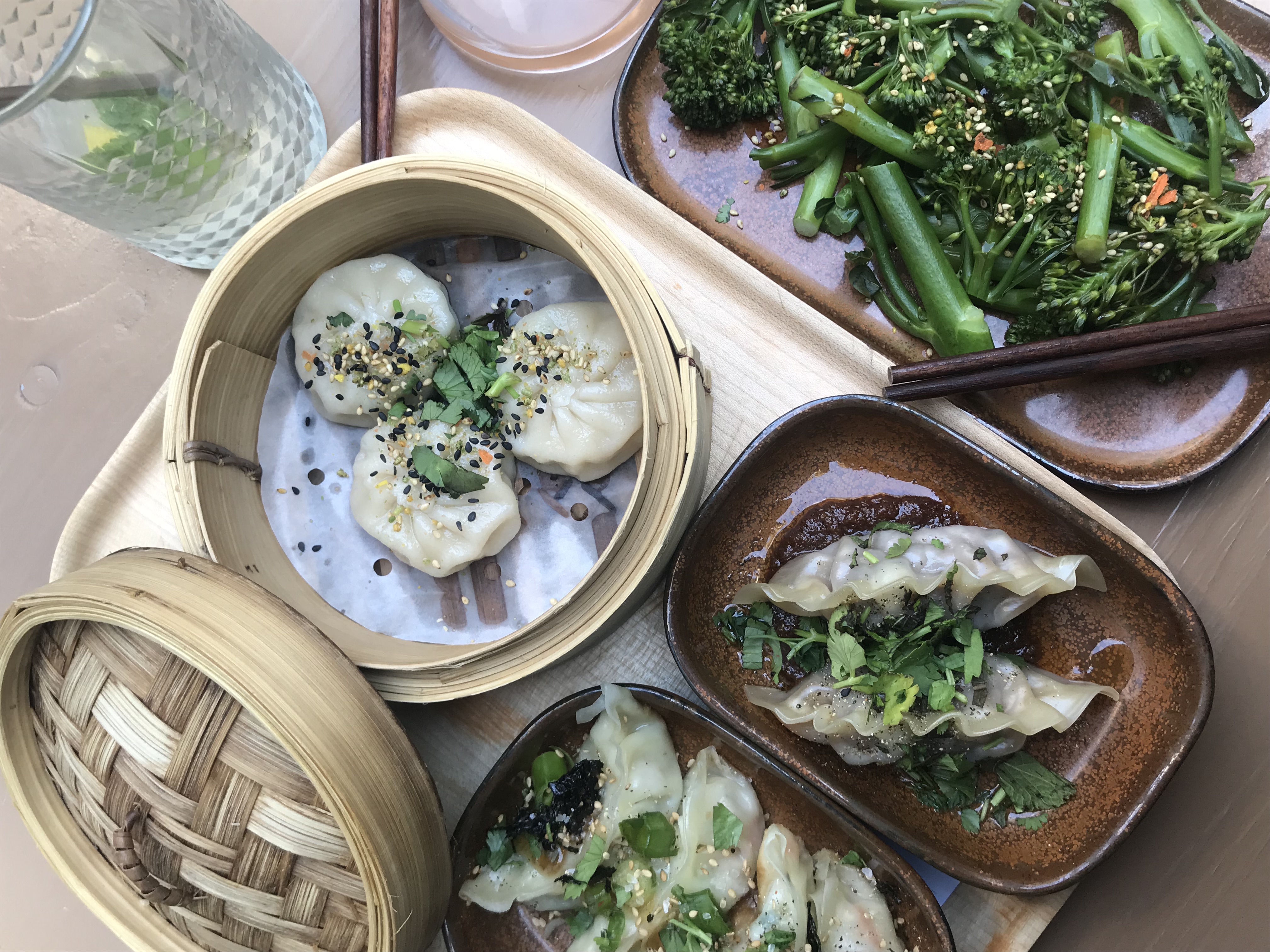 One of my favorite cuisines in the world is the Indian one, so I have tried my fair share of Indian restaurants in Ghent. The one I like the best is the Indian Curry House. And the Tripadvisor community agrees, because this place is ranked as the best Indian restaurant in the city. Indian Curry House originally started as a take away place, but upon popular demand they have opened a restaurant. I love Naan bread, so I always order several kinds of it to have with the yummy Raita mix. My favorite main dish is the ‘Mango Chicken’, but also the ‘Chicken Tika Massala’ is to good to be true. If you are a fan of the Indian cuisine, this is where you want to go, but make sure to make a reservation, because this place is super popular.

Kin Khao isn’t exactly new in town, but definitely worth mentioning here, as it’s the best Thai restaurant in Ghent. In Thailand there is a tradition of food sharing and that’s what they are doing at Kin Khao too. On the menu you will find several curry’s, but also fish, meat and poultry dishes. Since the opening in April 2018 I frequented the restaurant several times and the food has always been amazing! I have taken’ several friends to Kin Khao and all of them left Kin Khao a happier person, than when they walked in. My favorite dish is the ‘Gai Pad Med Mamuang’, a chicken wok with cashew nuts and pineapple served in an oyster sauce. Delicious! For dessert I would really recommend the freshly made coconut ice cream, because it’s the best I’ve ever had! Don’t forget to make a reservation if you want to eat here. I have tried to get in a few times whitout a reservation, but unfortunately I was never able to get a table in case. But hey, that’s only proof of how good Kin Khao is. 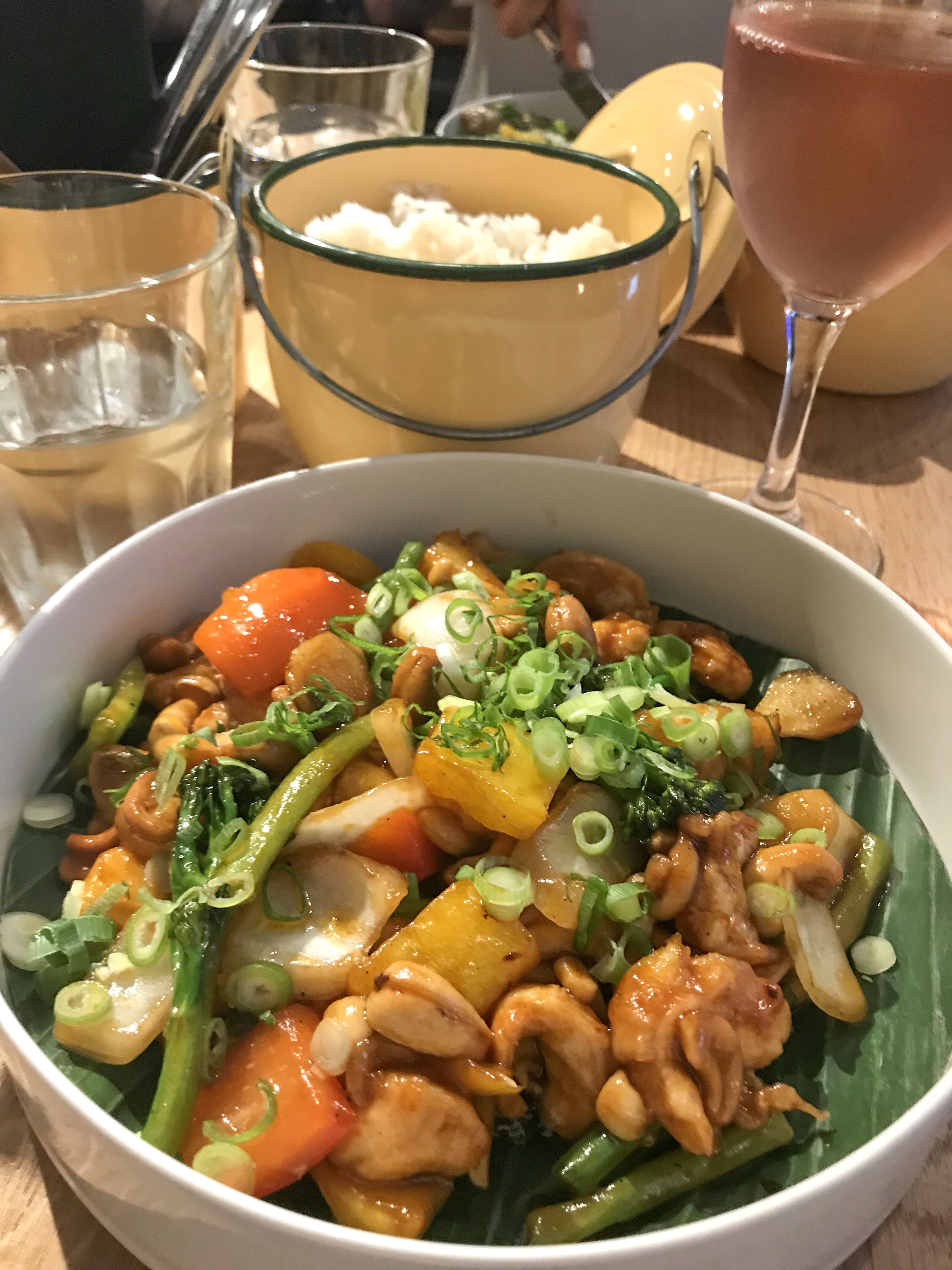 Just across the street from Kin Khao, you will find Argenvino, the place to be for delicious Argentine steak! Argenvino has been around the block for a couple years, but some for some reason I only ended up going there a little while ago. And that’s obviously my loss, because the food truly is to die for. At Argenvino the meat is grilled on the Josper Charcoal grill, using pure Argentine coal to get the taste and aroma of a true Argentine asado. We all ordered the San Telmo, a juicy, marbled steak from the Argentine pampas, with potatoes and seasonal vegetables. Yummy! There was also one vegetarian amongst our group, and she had the Grilled Octopus and was also really happy with her choice too.

When @the_exploring_chopstick came up with the idea do have lunch at Beiruti I was pretty excited. Besides the occasional encounters at street food festivals, I had only been to a Lebanese restaurant once before, but I very much enjoyed it. Always eager to learn more about different kinds of cuisine we went on our way to Beiruti. The restaurant consists out of three units: the buffet, the Teta Kitchen and the Mana’eesh Shop, where you can buy flatbread that was cooked upon on stone, and is topped with your favorite ingredients. Immediately upon arrival I was impressed by the buffet filled with mezze, salads, falafel and other delicious looking appetizers to accompany with Hummus and Labneh, so we decided to go for that. Everything looked so good, we let our eyes do the choosing and we ended up having a very nice meal! I would love to go back to Beiruti to try some of the dishes from the Teta Kitchen, where authentic Lebanese dishes are prepared as by their grandmothers recipes. Or maybe I can order it upon Uber Eats and let them bring it to me at work!? #foodforthought 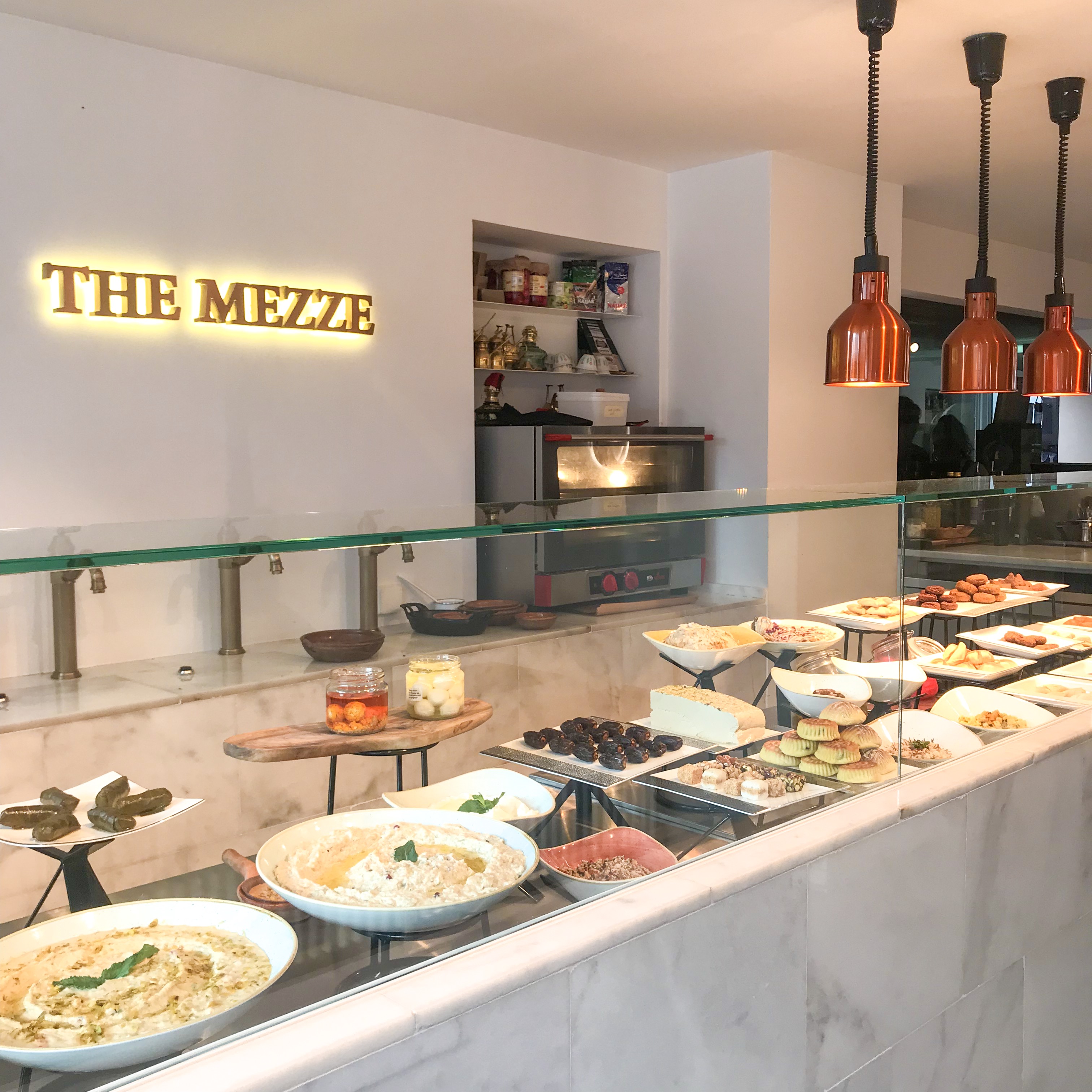 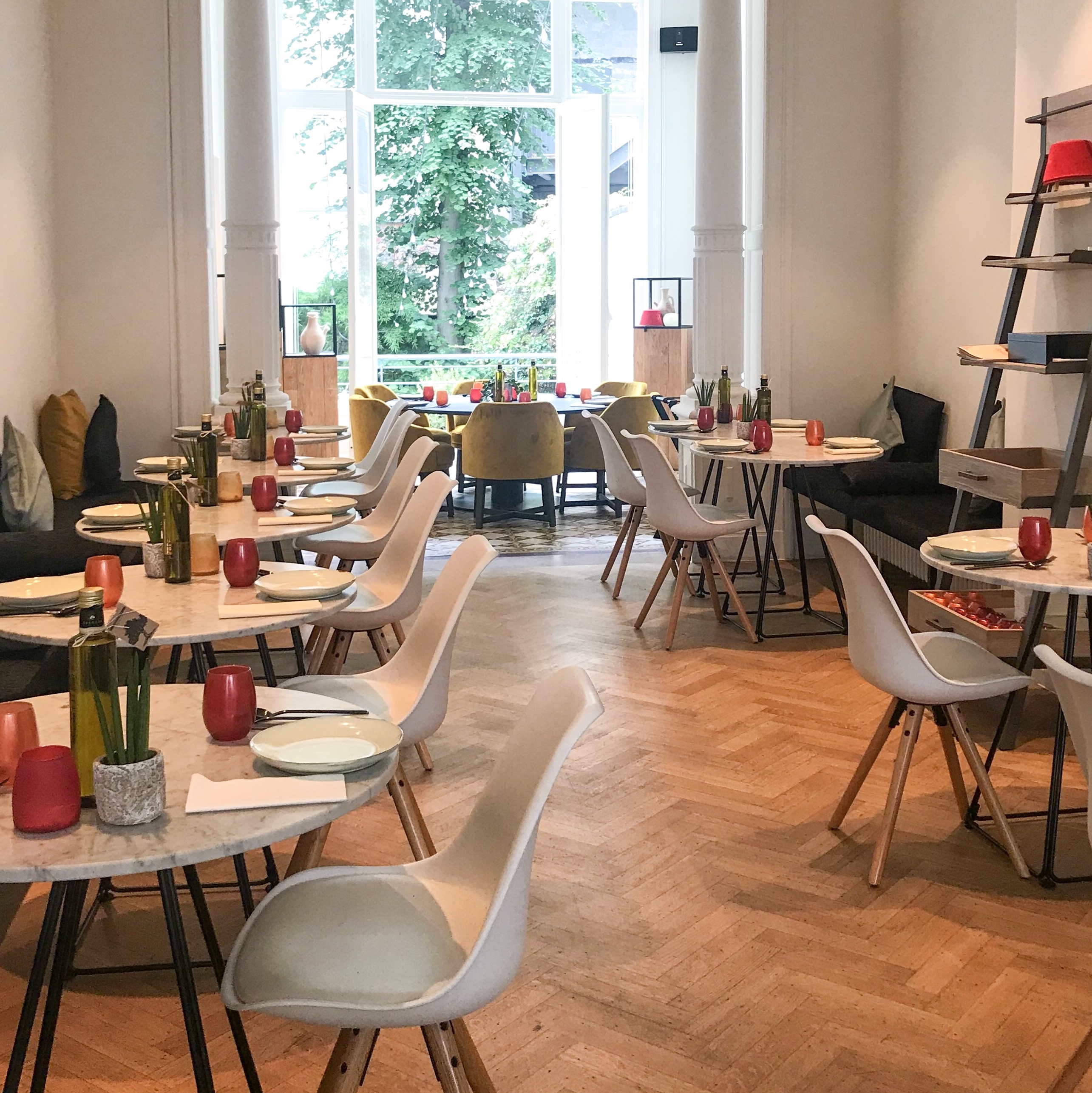 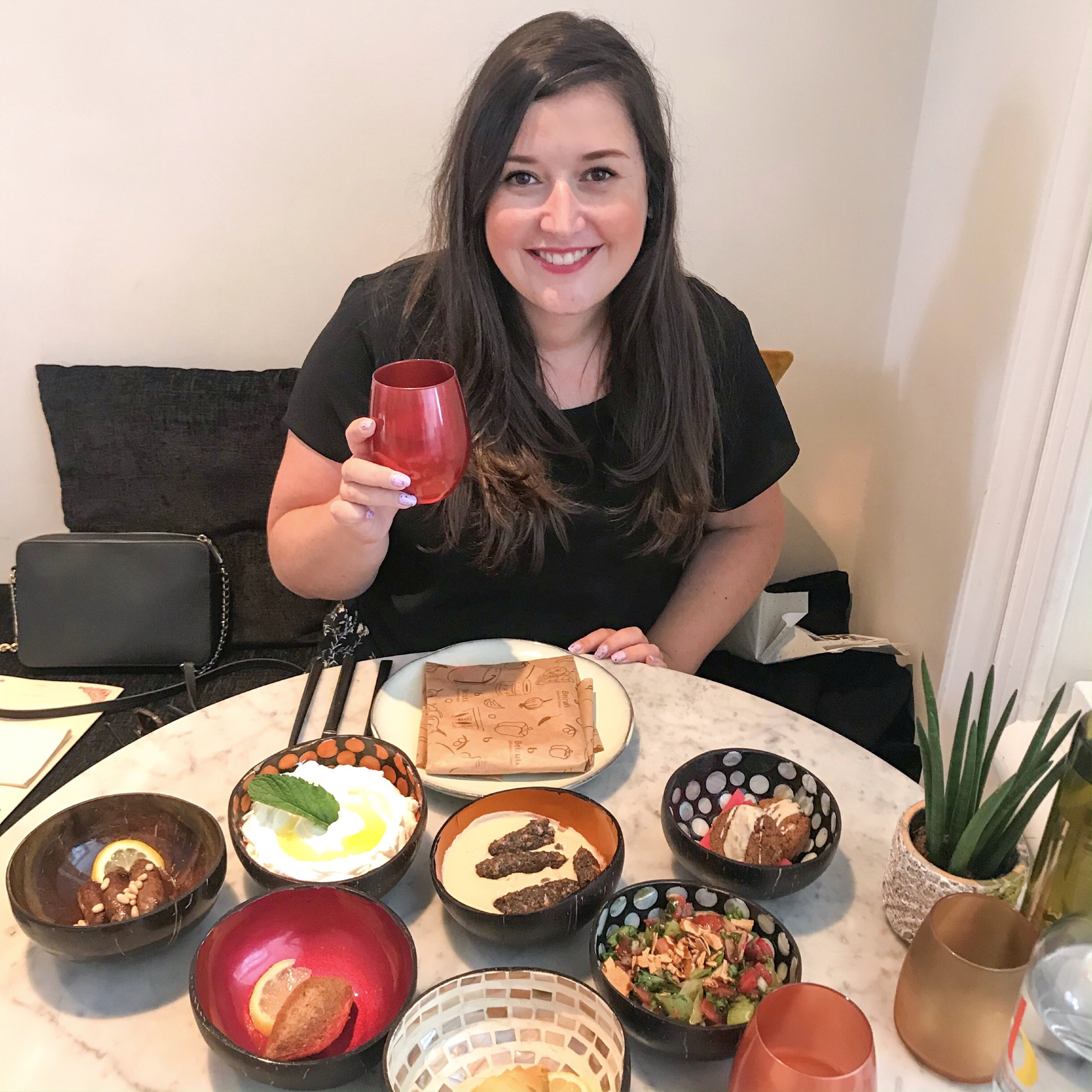 Have you been to any of these places or do you have a different favorite restaurant that you feel should be on the list, leave a message in the comment section!