Every year Visit Gent and Ghent Hotels organize a teambuilding day for all the Hotel Managers and employees of the tourism office in Ghent. So far I was lucky to attend two editions and every year it’s been great fun visiting interesting exhibitions, street art and new places-to-be in Ghent. This year was all about discovering hidden gems in our lovely city.  The places we visited aren’t usually open for public viewing, so we were really lucky we got a chance to see them. And I loved playing tourist in my own city! 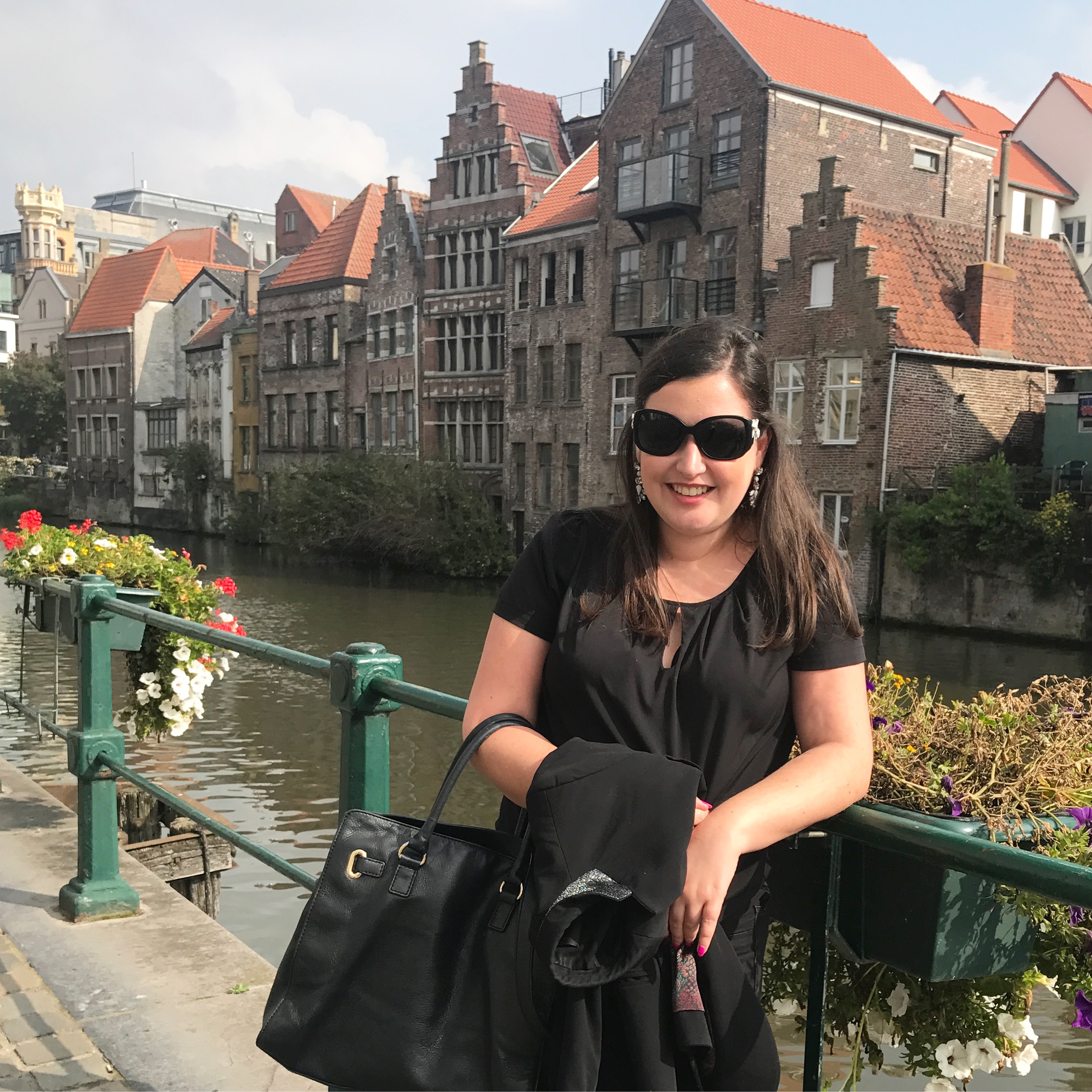 We started our day with a lovely breakfast at the NH Hotel Ghent Belfort. Especially the waffles were amazing, and a pleasant start of the day.

From there we left for the St-Bavo’s Cathedral. And although this impressive cathedral is one of the most visited landmarks in Ghent, (thanks to its amazing Ghent Altarpiece by the brothers Van Eyck), our visit wasn’t a standard one. We got to climb the tower of the cathedral… well my colleagues did, thanks to a knee injury I wasn’t able to climb the 444 stairs to the top with them! I was very disappointed, because that part of the cathedral isn’t normally open to the public. Except for the period of the ‘Gentse Feesten’ than you go can go up as well and experience a 360° view upon the city. Luckily they provided me with some wonderful pics! 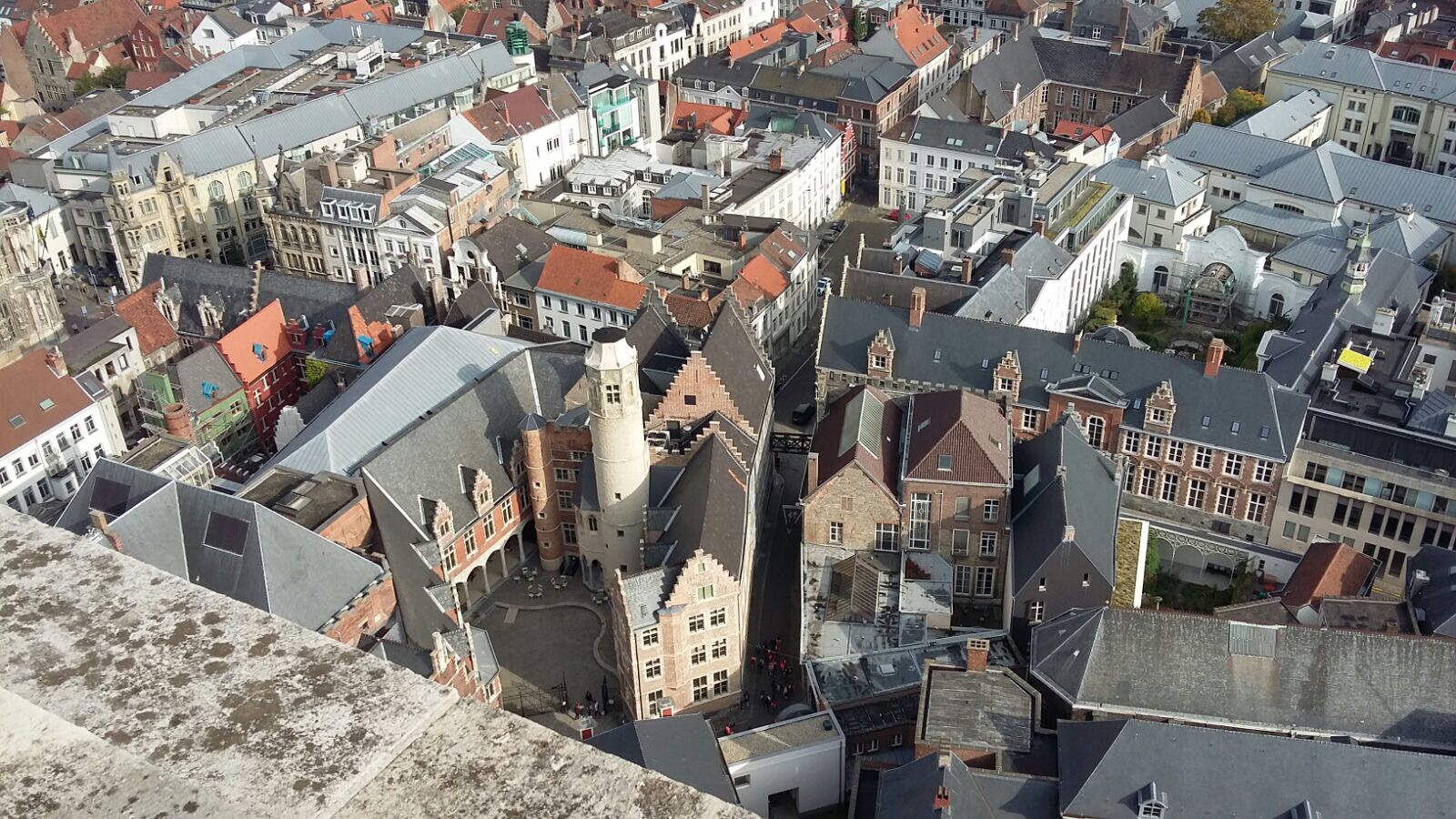 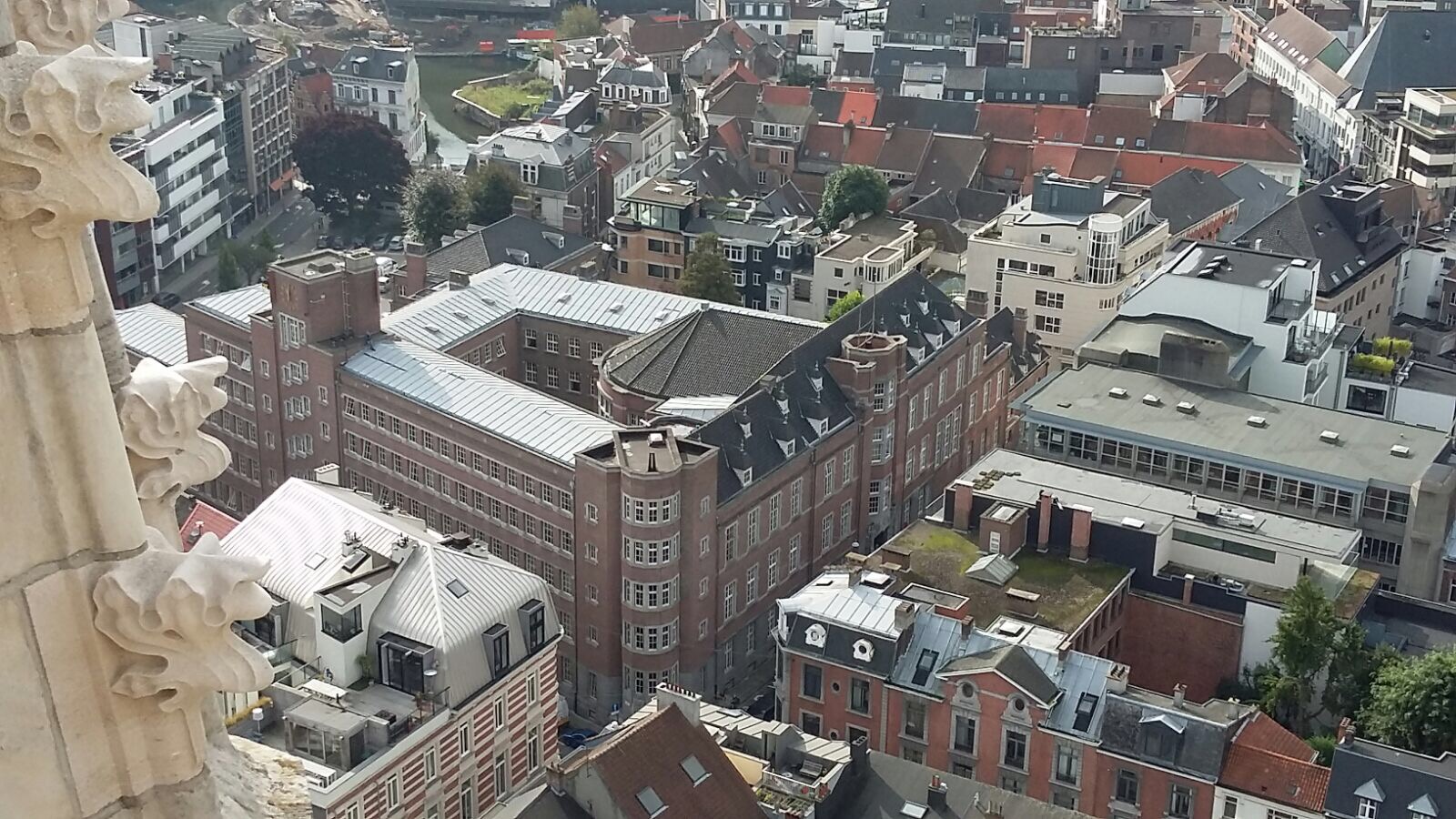 While they were ‘enjoying’ their workout, me and some others waited at ‘The Abt’, a local restaurant with a strong connection to the ‘Orval’ brewery. We had a little taste of their homemade stew and fries, made with Orval (off course) and it was absolutely YUMMY! Can’t wait to go back and try the rest of their Orval Menu!

Next stop, the Veldstraat! And for once not to go shopping! Located in Ghent’s main shopping street lays Hotel d’Hane-Steenhuyse, a palace dating back to the 17th century. I must have passed this building about a billion times before, without ever realizing how beautiful it would be on the inside. The colorful chambers, ballroom, lovely paintings in the dining room, take you back to the palace’s glory days upstairs and downstairs. So it’s definitely worth a visit! Curious? Guided tours can be booked through ‘BOEKjeBezoek’. 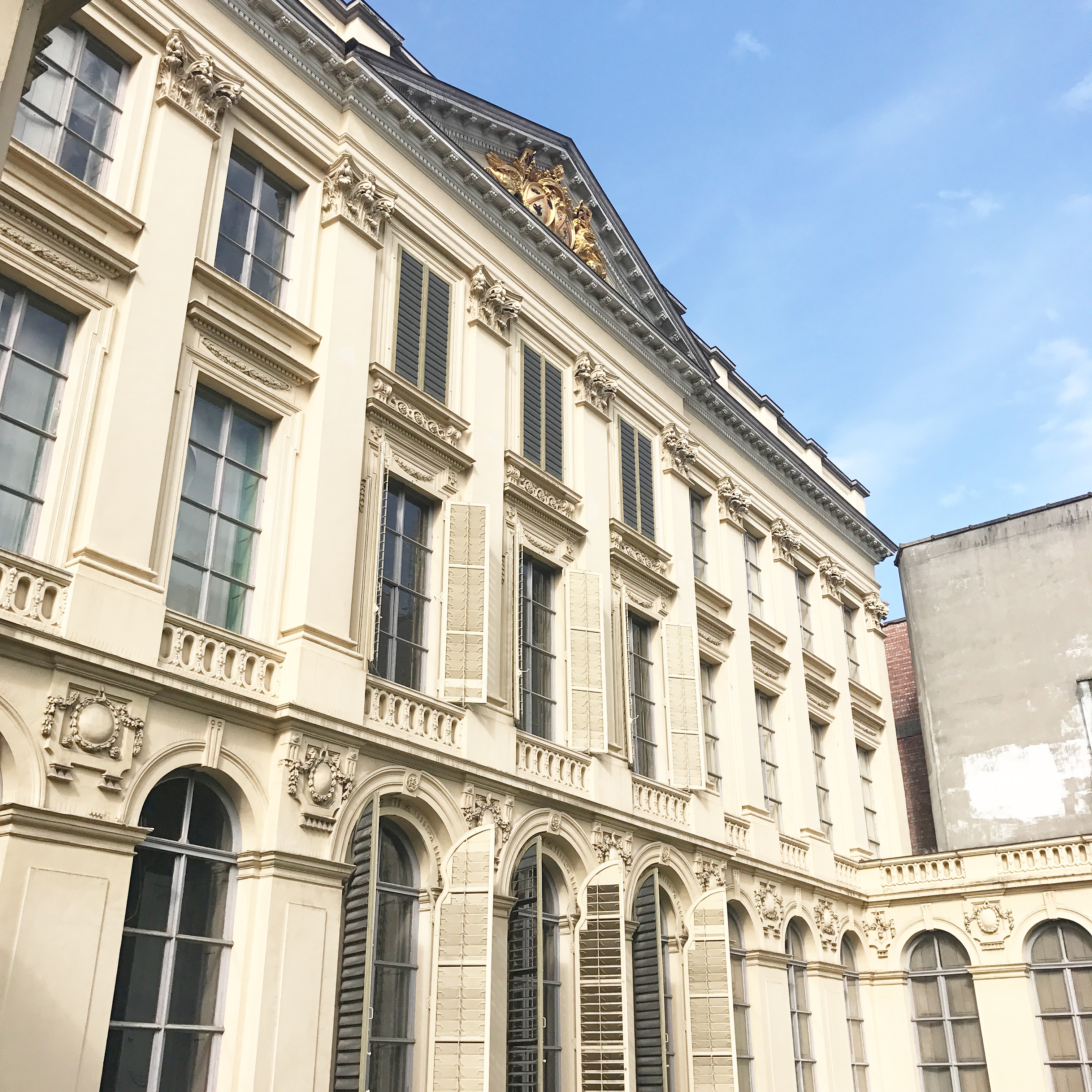 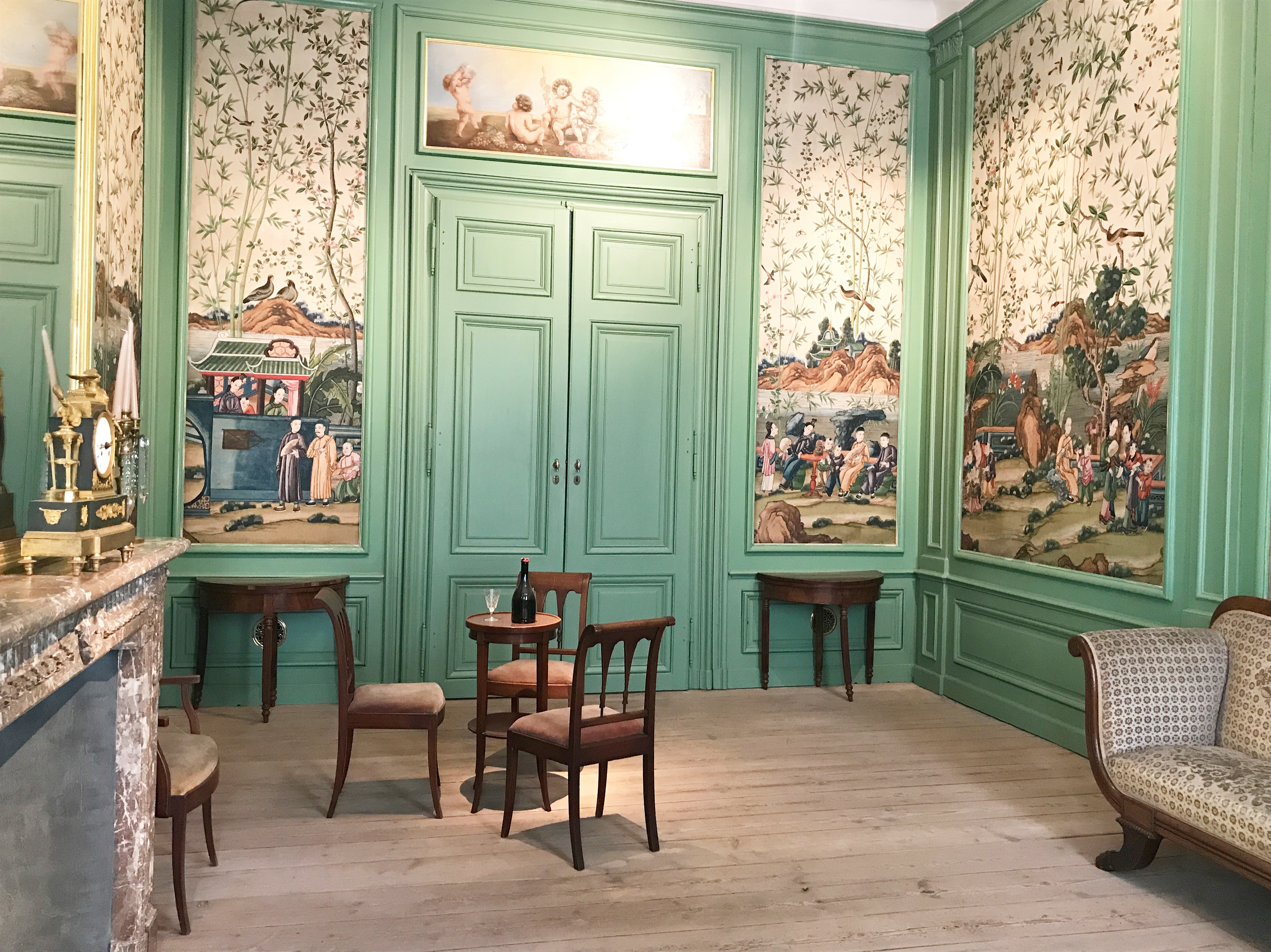 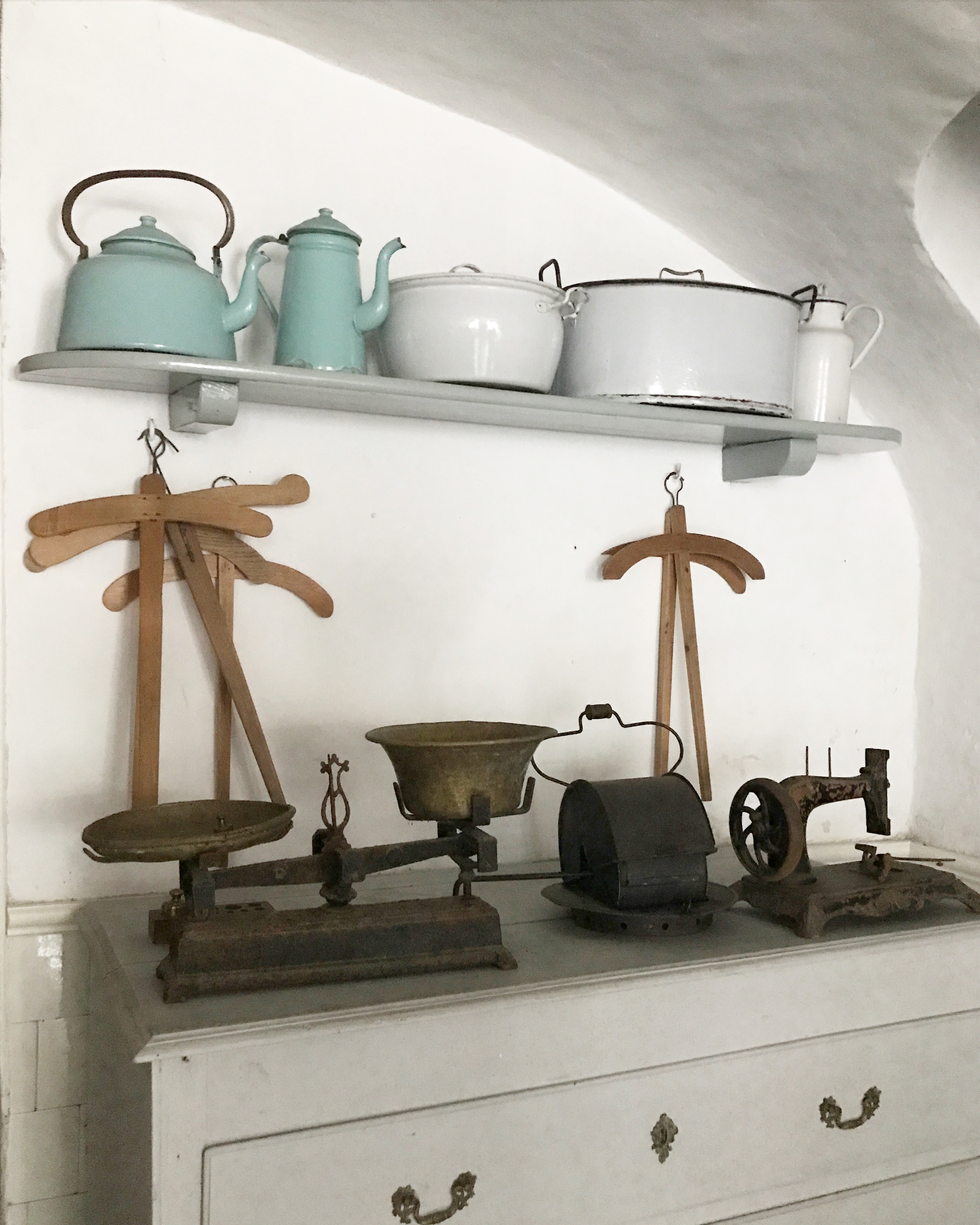 Up next was Hotel Falligan, the beautiful 18th century rococo residence of the French nobleman Falligan, located at the Kouter. In the 19th century the literary organization ‘Club des nobles’ settled here. Our guide told us that until present day women are not allowed in, except for an annual ladies night. Shame! However for our teambuilding activities they made an exception, so we were able to have lunch there. So shall I bow accordingly, monsieur? But I have to admit, the grandeur from the dining room was impressive. 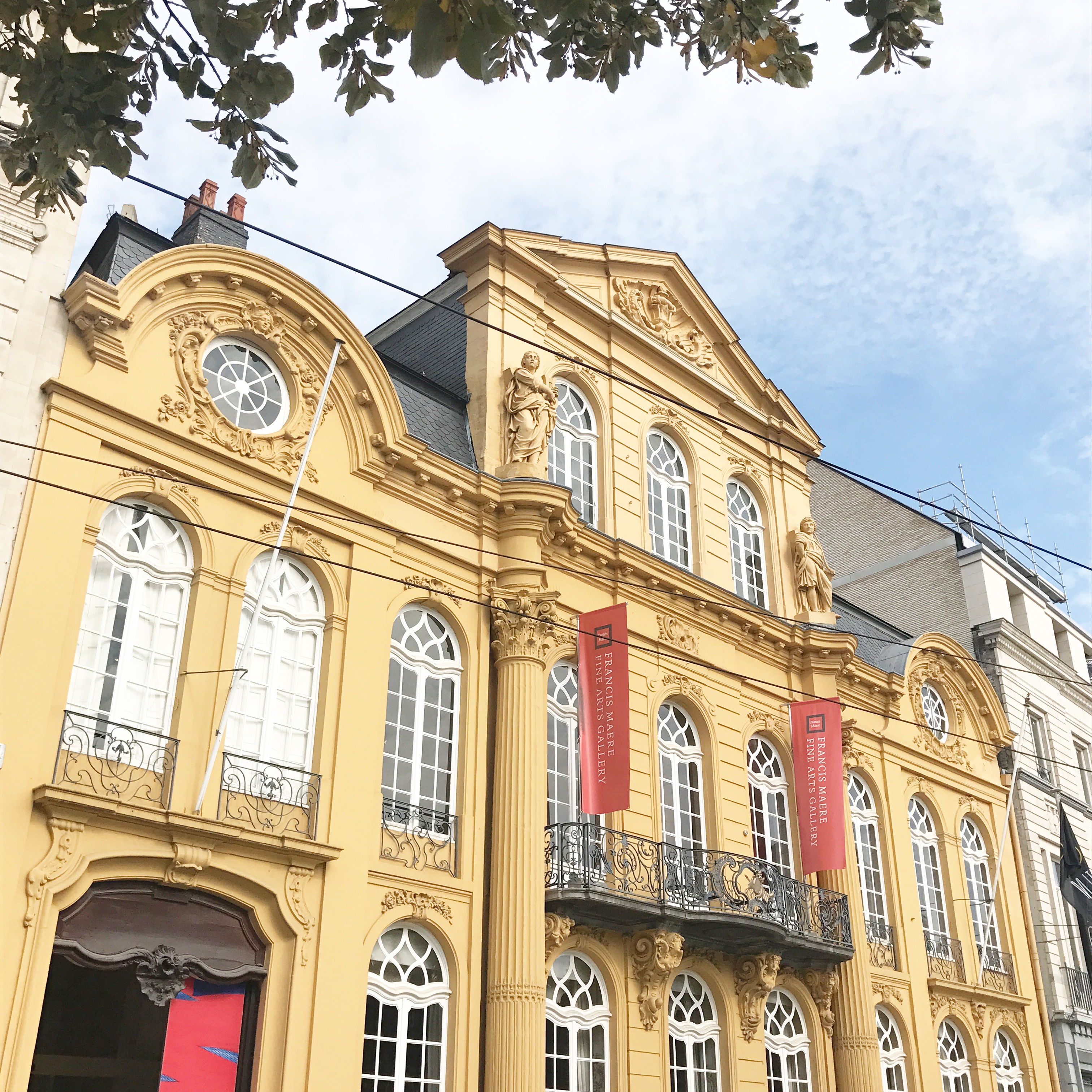 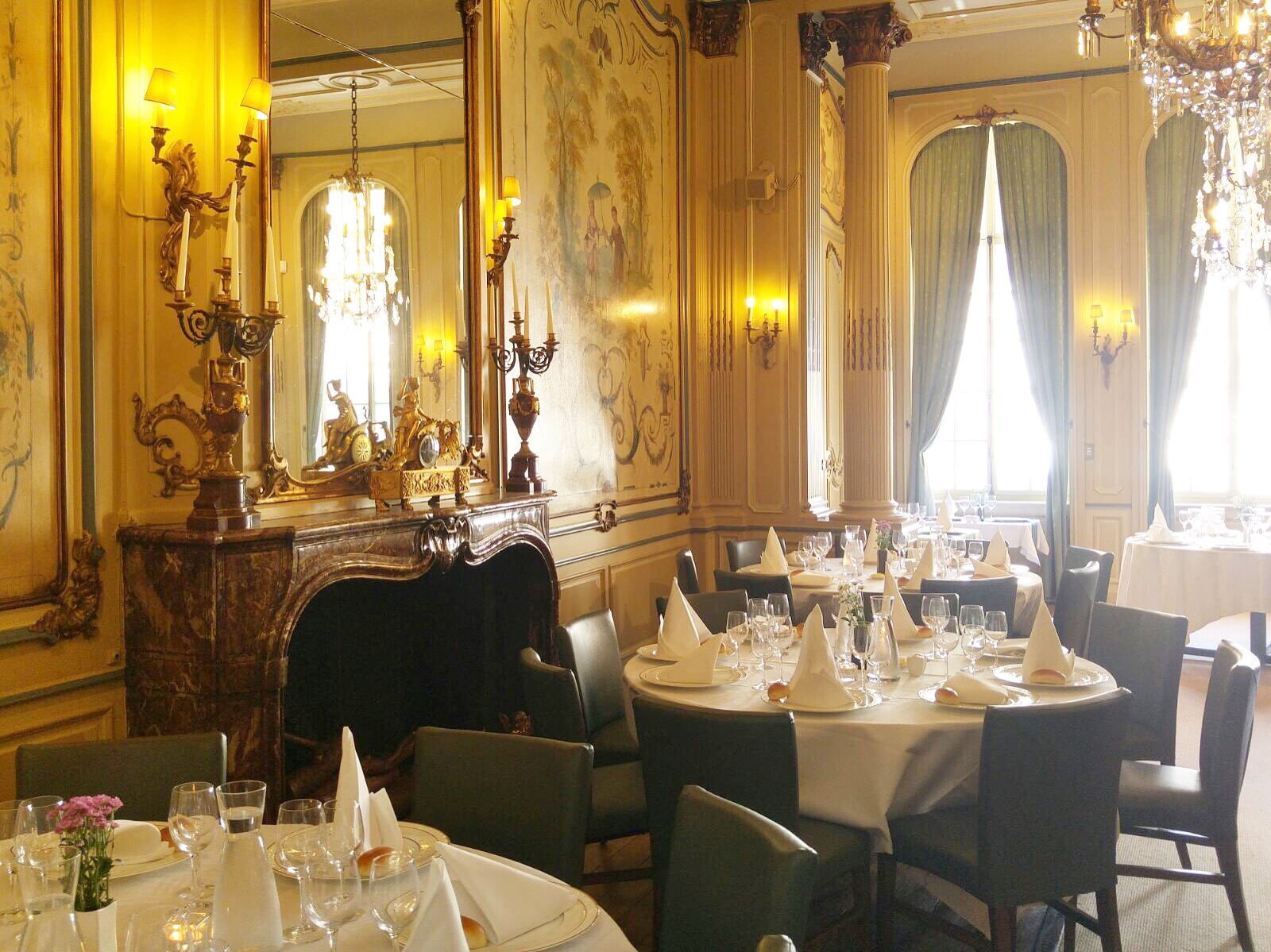 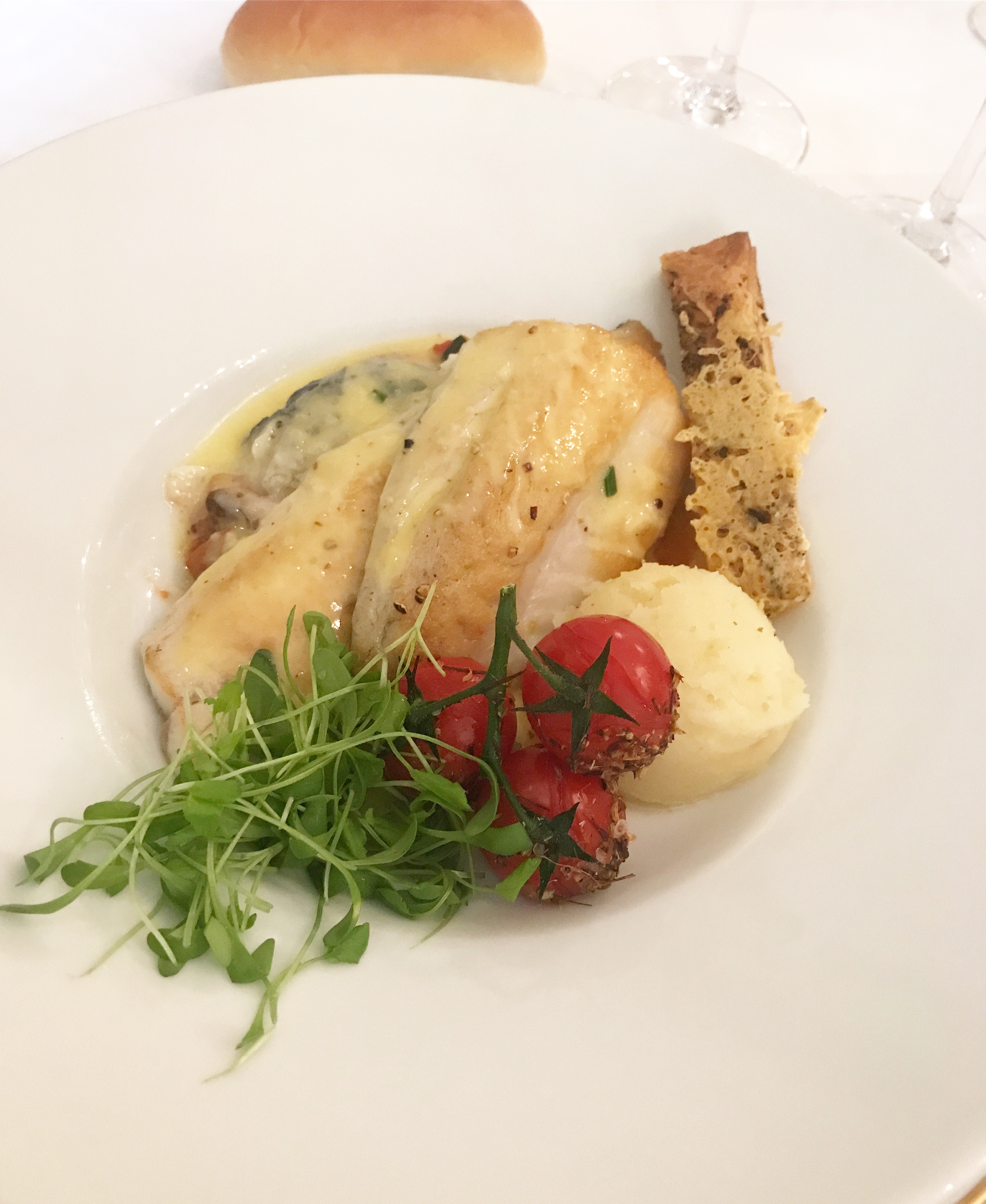 After lunch it was time for some action… So we went crossbow shooting at the St George Guild. The guild dates back to the early middle-ages, and protected the city against intruders. First we were explained how to shoot the crossbow, and then it was time to start practicing. To be honest it looked a more simple than it was, but hey it’s been fun trying. Later that afternoon we were picked up by boat at Portus Ganda. Ganda, as Ghent was originally called, arose at the confluence of the Lys and the Scheldt. On that site there is now a marina for passing boat traffic. 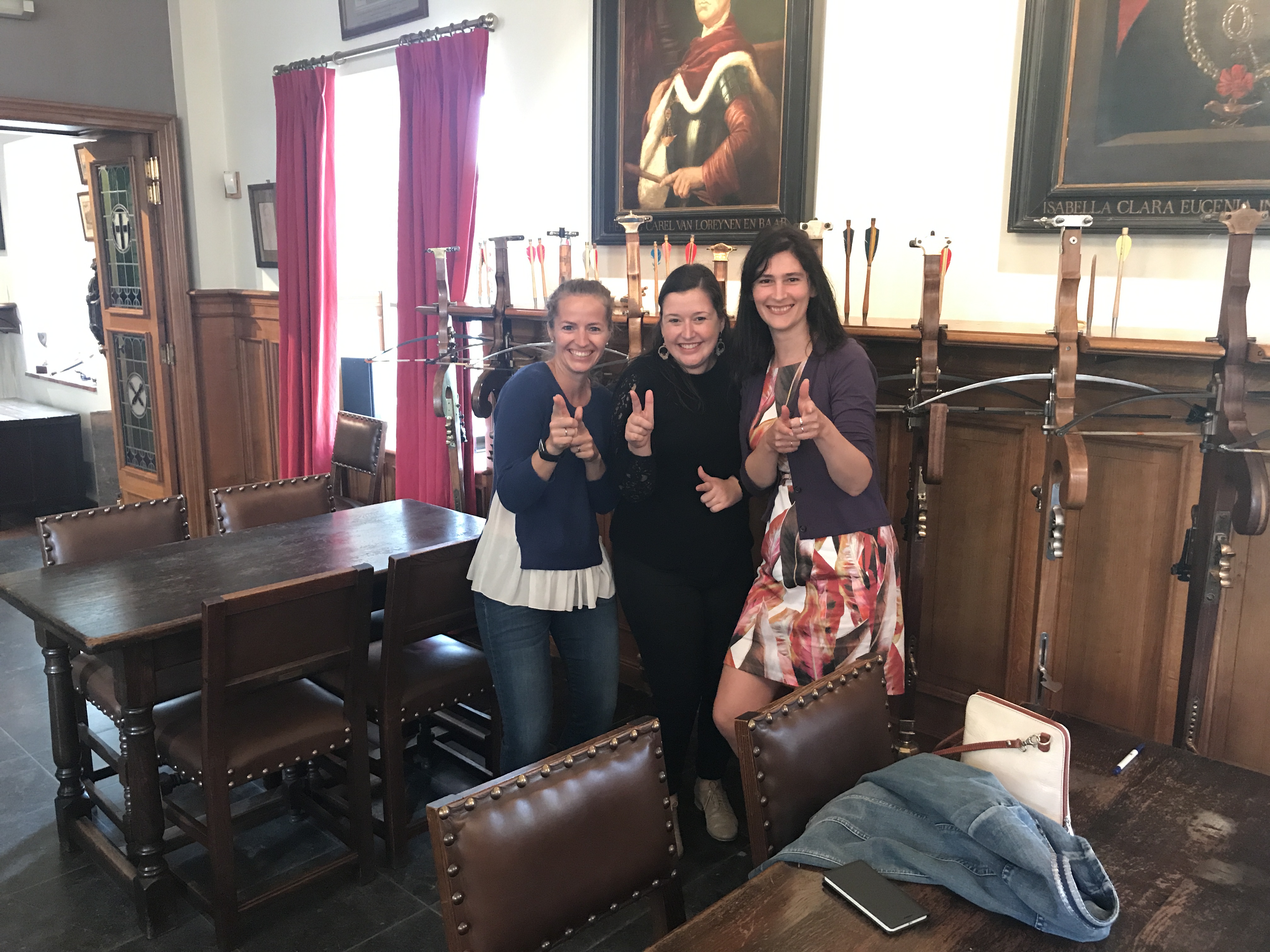 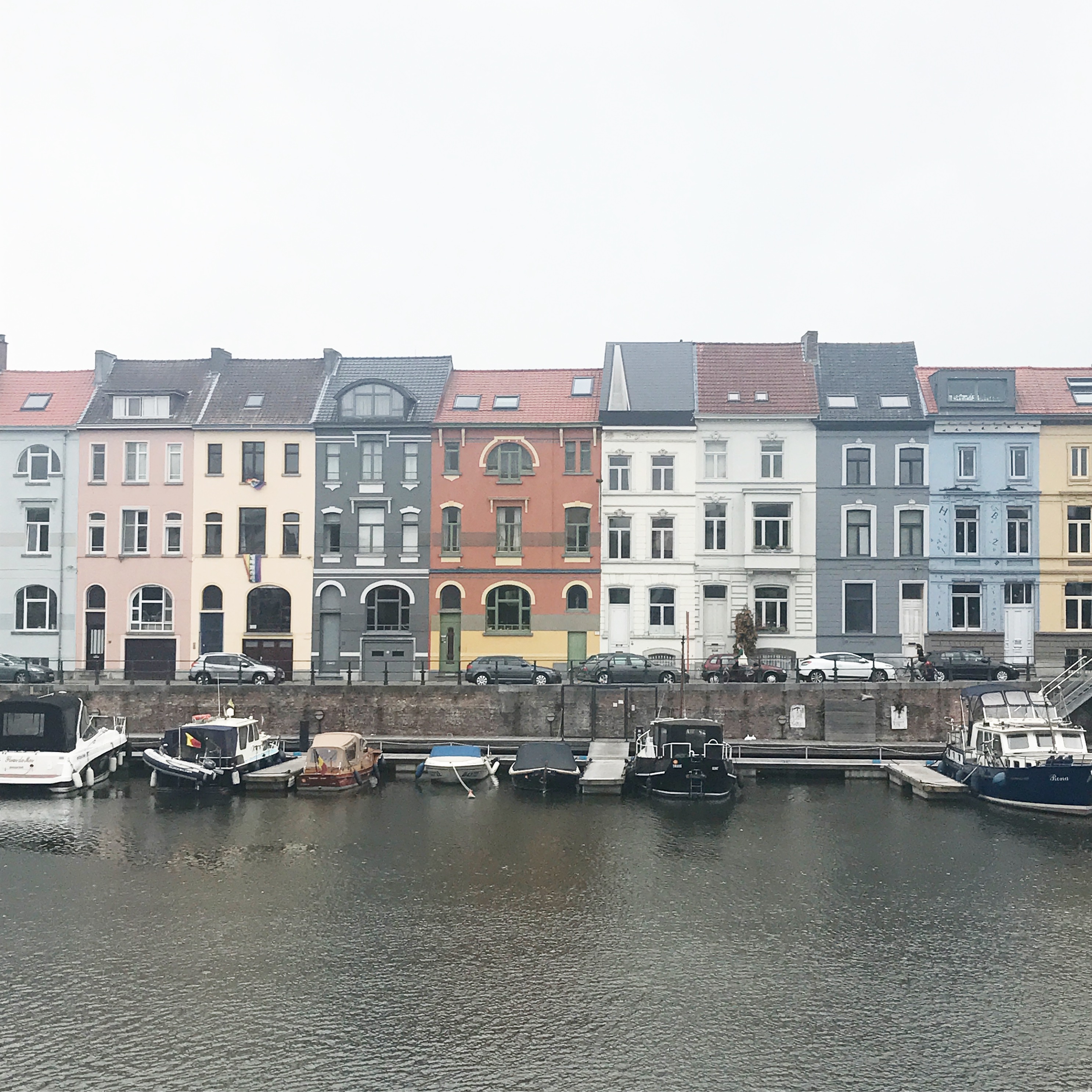 We got off at the ‘Graslei’ and walked towards The House of Alijn, the only remaining almshouse in Ghent. This museum shows how normal people lived their everyday life in the 20th century. And there’s also an adorable museum café where in summertime you can enjoy puppet theatre and concerts… or just have a drink… which is what we did. 🙂  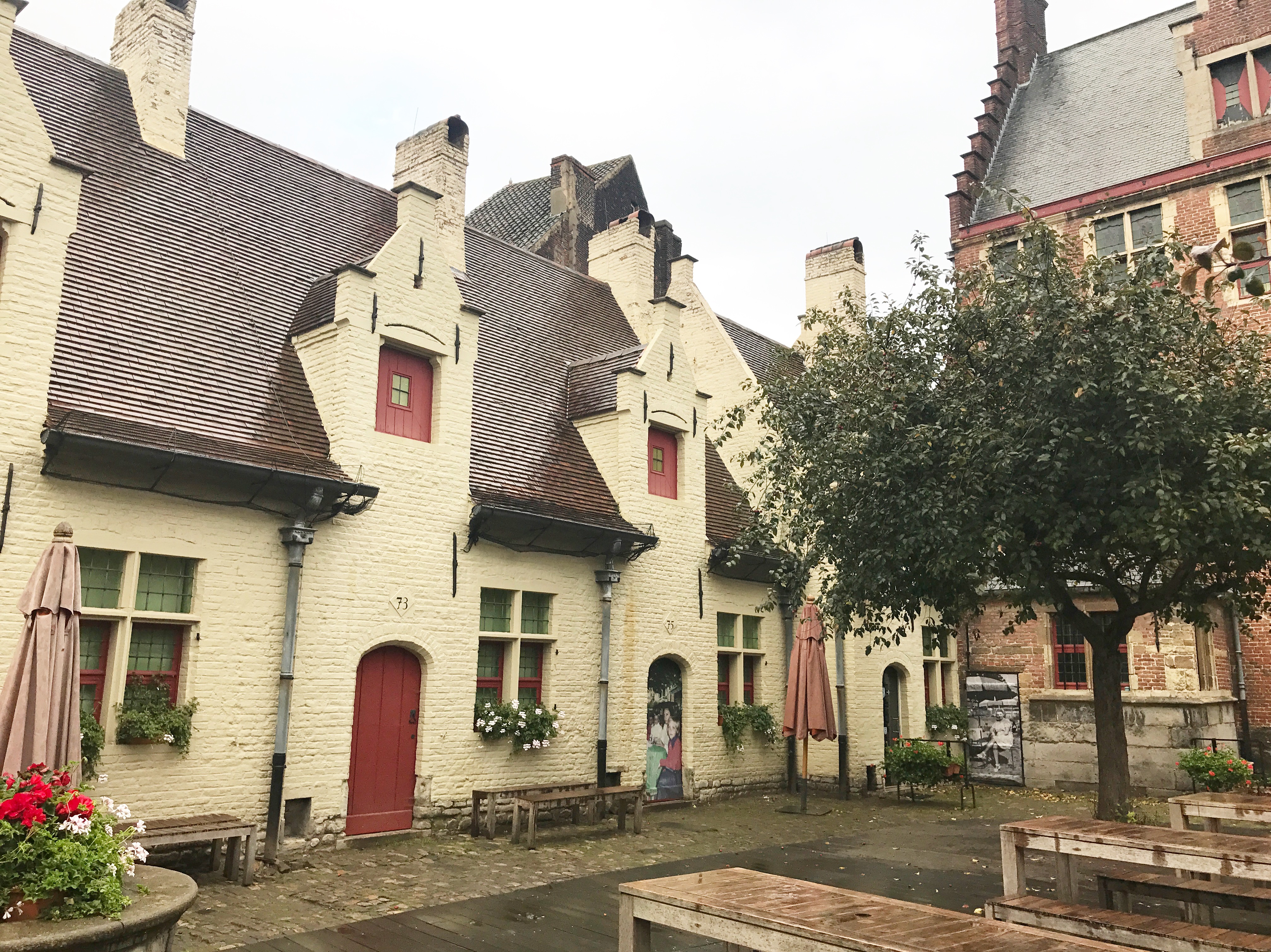 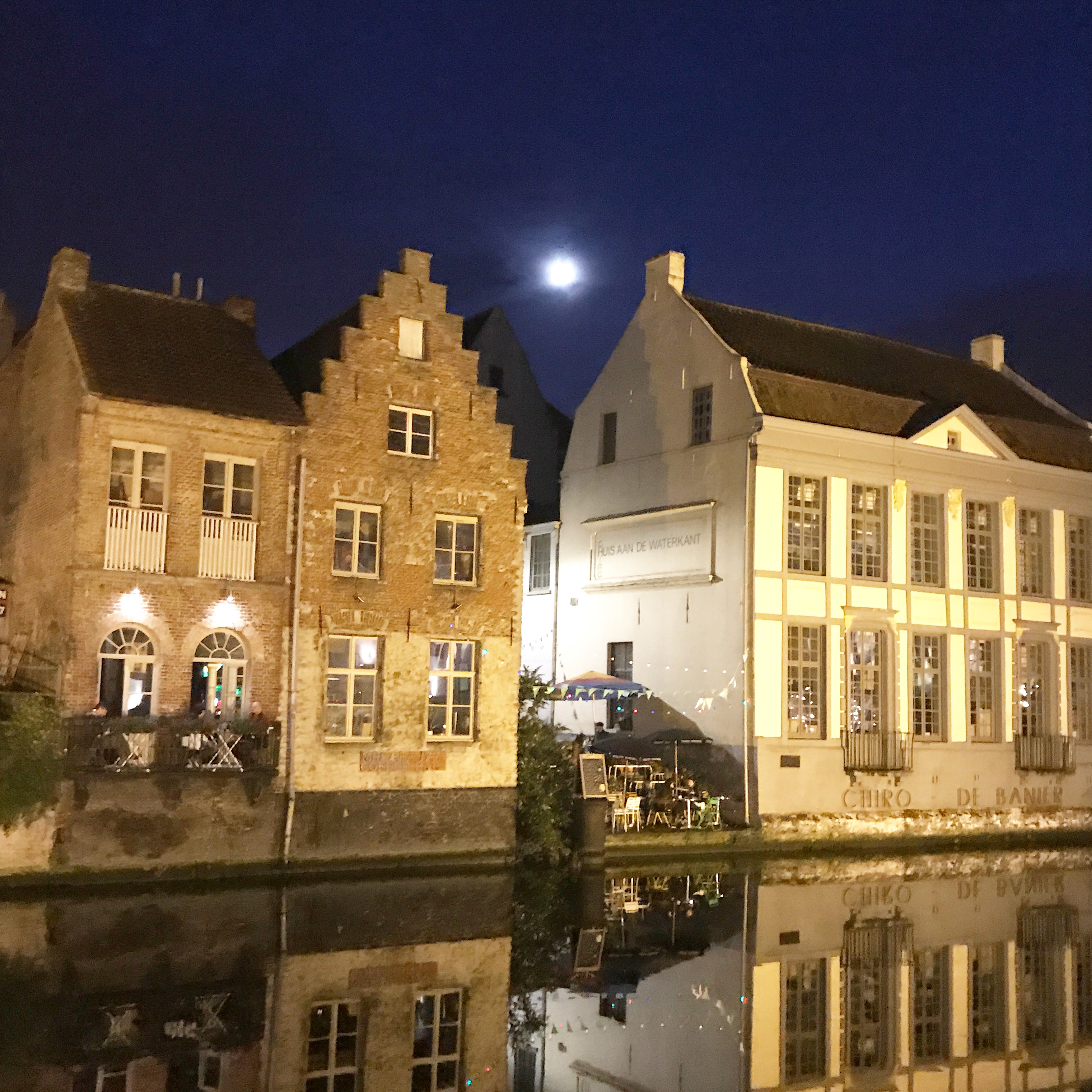